McLaren Automotive announced the beginning of full production of the new 720S supercar, with the completion of the first unit. Finished in Glacier White, the car was ready to leave the McLaren Production Centre in Woking, Surrey, England, having been hand-assembled by McLaren’s workers. 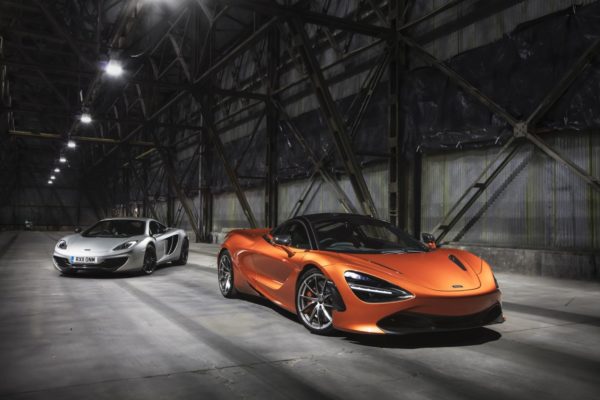 The move to full production marks the beginning of a new chapter in the company’s history, as the second generation of the Super Series – codenamed ‘P14’ – replaces the first generation, ‘P11’ model family that encompassed the original McLaren 12C and subsequent derivatives, as well as the McLaren 650S and 675LT. 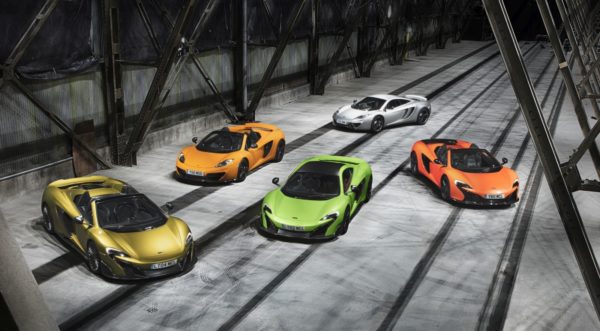 Speaking on the occasion, Mike Flewitt, Chief Executive Officer, McLaren Automotive, said, “The new McLaren 720S entering volume production is a momentous occasion for McLaren Automotive, marking the first time since the company was formed in 2010 that we have replaced a model family with an all-new generation. Customer interest in the new McLaren 720S following its unveiling in March at the Geneva International Motor Show has significantly exceeded our expectations and we are bidding farewell to the first-generation Super Series in the knowledge that we have a successor that raises limits in the supercar segment to new heights.”