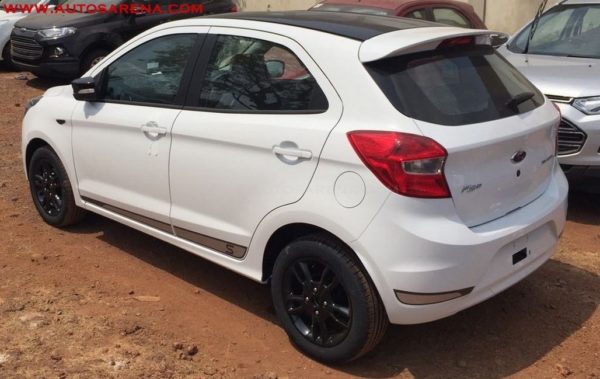 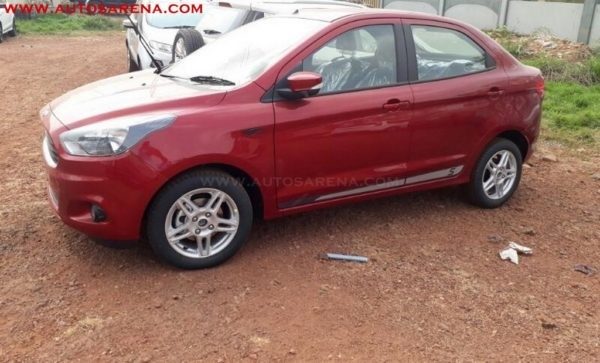 In line with Ford India’s legacy of delivering enthusiast friendly cars, the Figo S and the Figo Aspire S variants will come with a sportier suspension setup. While it will be stiffer than the suspension on its regular counterpart, it isn’t clear whether the sportier variants will sit lower than usual or not. 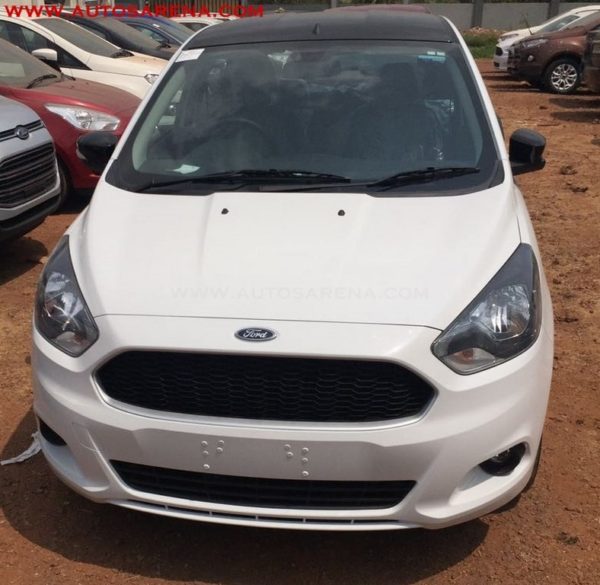 Firepower will come from the existing 1.5-litre diesel and 1.2-litre petrol engines, with their outputs remaining unchanged. While the 100 HP diesel variant can smoke many a entry-level premium car from the traffic lights, the 88 HP petrol variant could do with a bit more punch, especially in S guise. Both engines will be paired to standard 5-speed manual transmissions.

Upon launch, the Ford Figo S will be pitted against the new Maruti Suzuki Baleno RS, while the Figo Aspire S will be India’s first performance oriented compact sedan. Expect the Figo S to be about INR 30,000-50,000 dearer than the standard Figo’s range-topping Titanium+ variant.