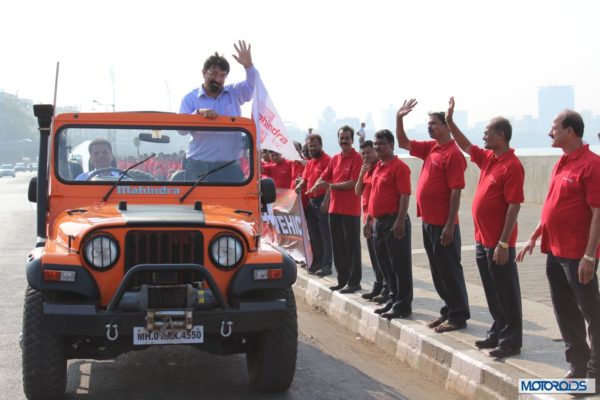 If you noticed a bunch of Mahindra employees (3,000 to be precise) standing across the stretch of Marine Drive during your morning walk, here is what they were celebrating. Indian car manufacturer Mahindra & Mahindra recently achieved a milestone of producing 50 lakh vehicles. To celebrate the occasion, 3,000 employees of the company formed a human chain stretching from Air India Building, Nariman Point to Girgaon Chowpatty in Mumbai. 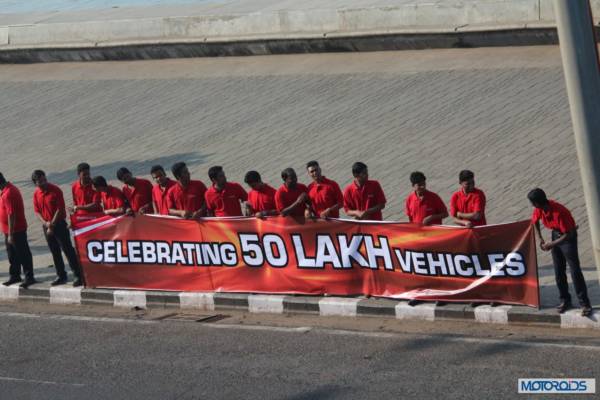 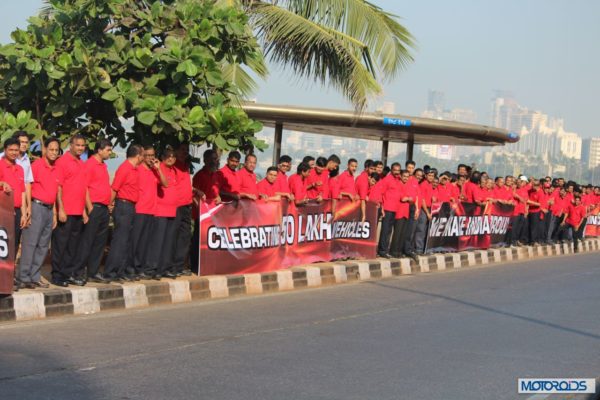 Here is the complete picture gallery of the event. Do share your thoughts and opinions with us through comments  section below. Stay tuned to Motoroids for your daily dose of automotive updates.