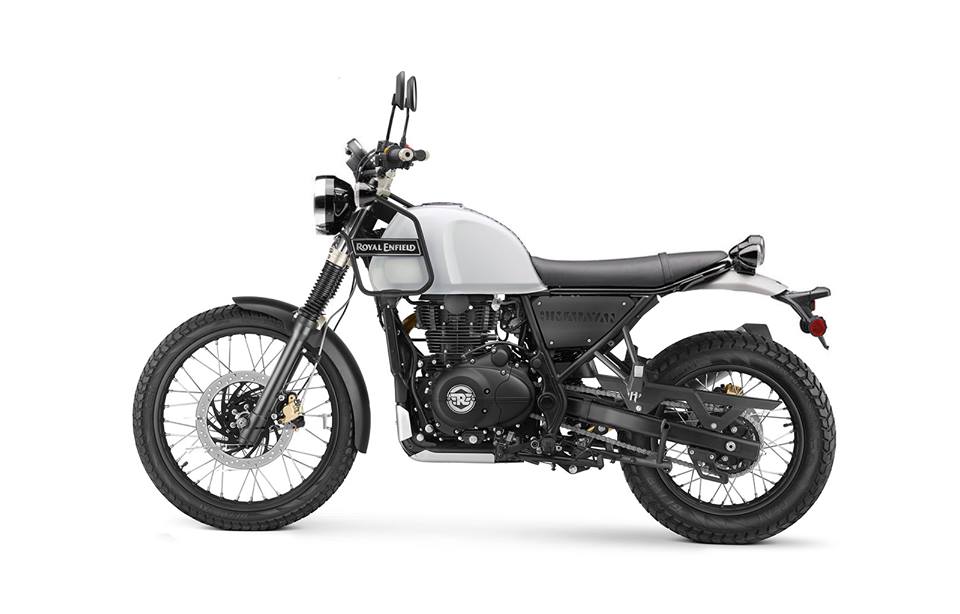 While the Royal Enfield Himalayan continues to play the long-awaited virtuoso for the brand, we can’t help think about a few visually tarted up spin-offs based on the adventure tourer. I mean, the options are endless, because the Himalayan is basically a blank canvas for visual mods. Of course, someone from Hyderabad was nutty enough to shoe-horn a KTM 390 engine inside the Himalayan, but the modification didn’t alter the visuals of Royal Enfield’s flagship. However, here’s something that caught our fancy.

Motoroids reader Melvin Xavier sharpens his digital pencil to virtually conjure up this beauty – a Royal Enfield Himalayan Scrambler. Don’t tell me you wouldn’t this thing parked beside your Himalayan. The changes are minimal, yet they manage to shed the Himalayan’s somewhat utilitarian appearance, instantly turning it into a classy, retro collectable with tons of charm. Up front, the Himalayan’s stock, high mounted headlamp assembly has been traded in for a chic single headlamp with a chrome and gloss black finished nacelle. The original’s visor takes a walk too, and so does the extra fender. 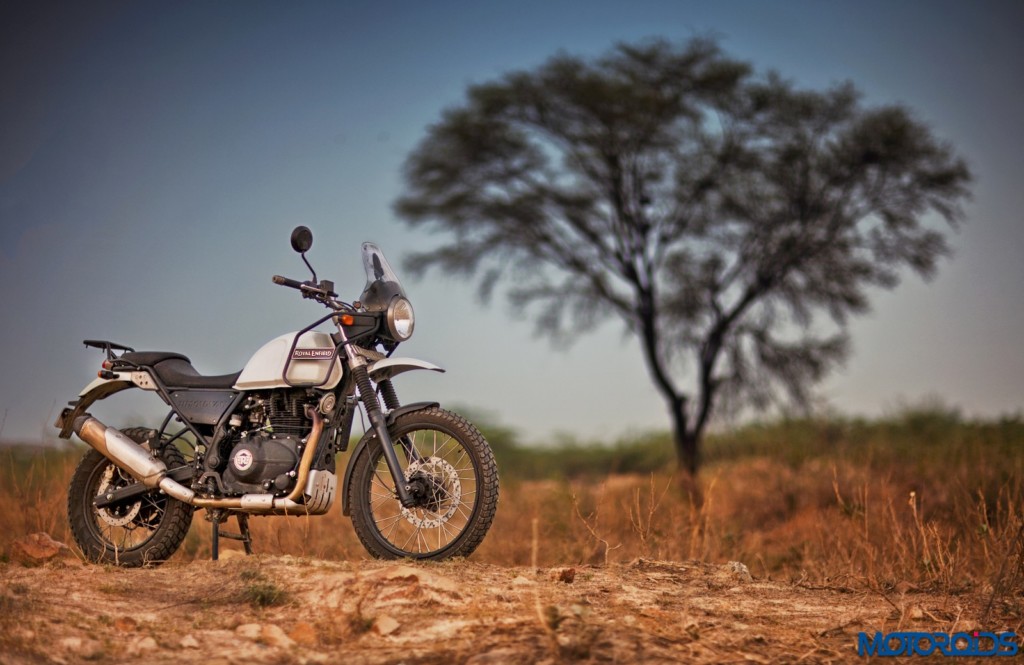 The tank hasn’t been harassed, but near the rail, the frame has been digitally chopped for a distinctive, scrambler-like appearance. Instead of the Himalayan’s high-set tail section, Melvin has introduced a sleeker rear fender topped off with a small, round tail lamp sitting inside a gloss black finished nacelle. The rest of the Himalayan, including the exhaust, engine, wheels, tires, brakes and suspension, stay untouched in this render.