On the 15th of March, when Tesla unveiled its all-electric crossover, the Model Y, Ford also released a teaser which said “Hold your horses”, with a blue bordered Mustang logo. This might be the teaser for the hybrid Mustang or a Mustang inspired Mach 1 electric crossover, but nothing has been confirmed yet. According to Ford, this upcoming hybrid might offer a V8-like performance. Does this mark the end of V8 powered American cars? We shall have to wait to find out. 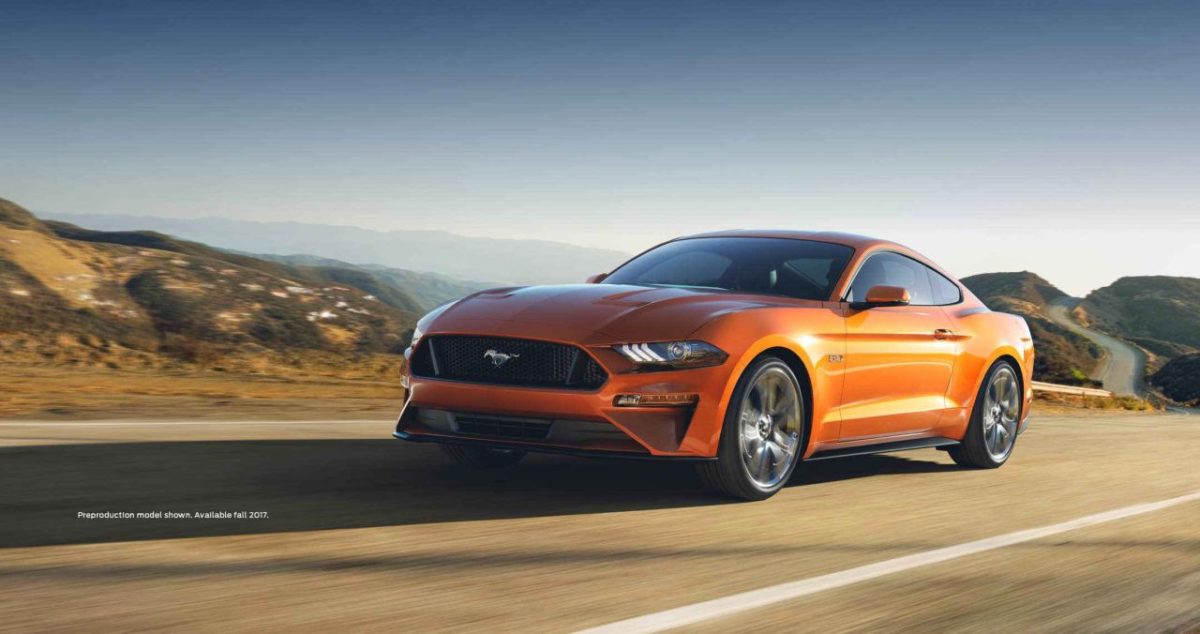 Talking about appearance, there won’t be many changes as the hybrid version will retain the looks of the standard Mustang while getting a more aerodynamic design to reduce drag and improve efficiency. But, it might lose some of its aggressive bits like the diffusers and multiple exhaust pipes. On the inside, there might be a remapped ECU which would help the muscle car be more environment-friendly and also increase the performance and range. 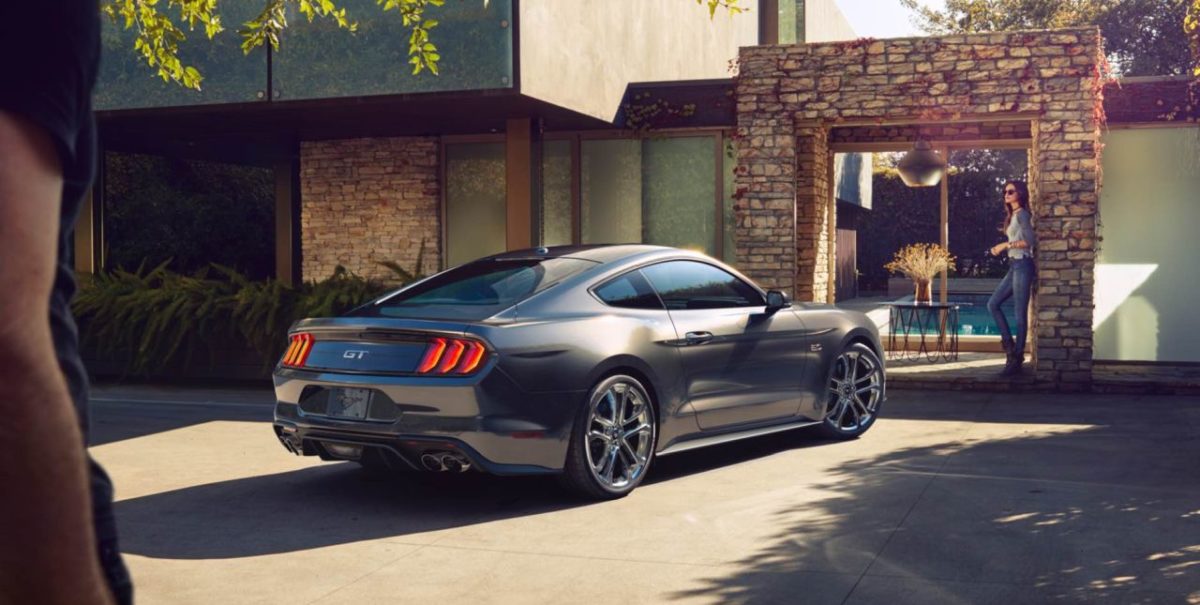 As electric and hybrid cars are improving each and every day, companies like Aston Martin, Ferrari, Porshe and many more are announcing electric or hybrid projects to stay in the competition. However, The American Muscle market has just realized this threat, which is why they are coming up with hybrid projects now. Chevy is working on a hybrid Camaro and Ford is working on a Mustang Hybrid. These eco-friendly cars will likely launch in the next few years. The Mustang Hybrid is expected to hit the streets in 2021, just after the next-generation Mustang debuts late next year.