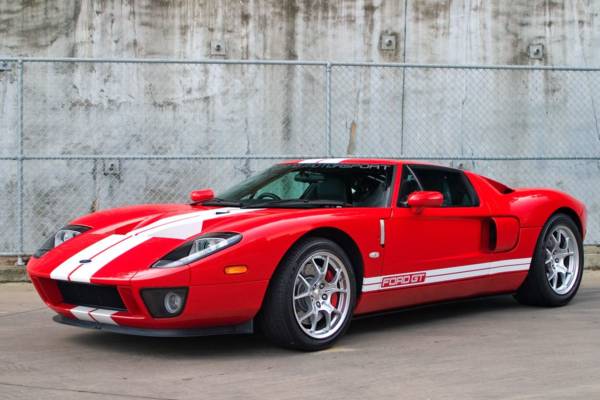 For the uninitiated, here’s probably the most interesting bit from the motoring history. It’s about the Ford GT, the beautiful machine we’re about to discuss here in this piece. The Ford GT drew its inspiration from and was built in commemoration of the Ford GT40 – possibly the greatest car Ford ever built.

The GT40 was created to take on the dominant Ferrari cars at the famous 24 Hours of Le Mans, which had been winning the championship from 1960 to 1965. It all started in 1963, when Henry Ford showed his interest in buying Ferrari, and came pretty close to sealing the deal. Everything went as desired, until Enzo Ferrari realized that selling the company to the American carmaker will stop him from racing at the Indianapolis 500 competition in a car with the legendary Pracing Horse logo. Why? Because Henry Ford’s company was running its own contenders in the race, powered by their own engines, and they didn’t want any competition from the Maranello based carmaker. So Enzo Ferrari, who was known to be an intimidating, temperamental man himself, cancelled the deal. 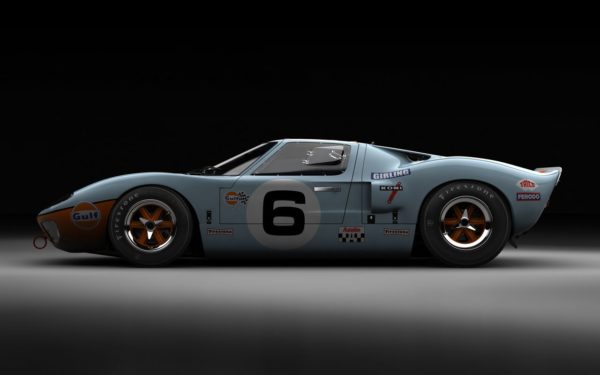 Not to be put down by anyone, Henry Ford ordered his racing division to prepare a Ferrari killer for the 24 Hours of Le Mans. And so his engineers did, in the form of thee GT40. After failing in its first two attempts (1964 and 1965) the Ford GT40 won the prestigious race four times in a row, humiliating Ferrari in the process. 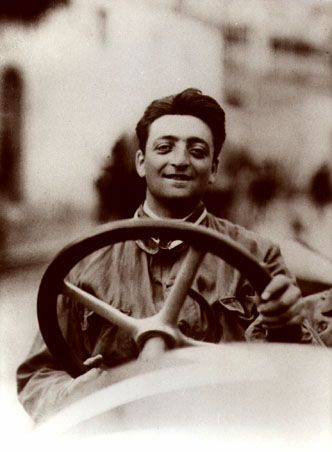 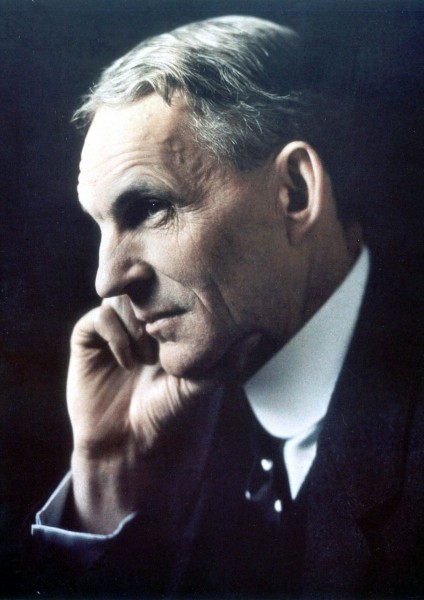 The GT was produced in the years 2005 and 2006, with a little over 4000 specimens made and sold. Now, Ford is planning to introduce a successor to the celebrated nameplate. The new Ford GT, will likely make its debut at the 2015 Detroit Motor Show, and of course, it will be more powerful than its predecessor.

The new GT is expected to carry the design template of the GT40, but probably with a bit more twist this time than seen on the earlier GT. The new supercar will have a limited production run of 1,200 units.

Powering the new GT would be a turbocharged V6 EcoBoost engine with more than 600 horses. No more details are available as of now. One this, however, is for sure – the new GT upon its launch will create great buzz and tug at the hearts of its fans, including yours truly.