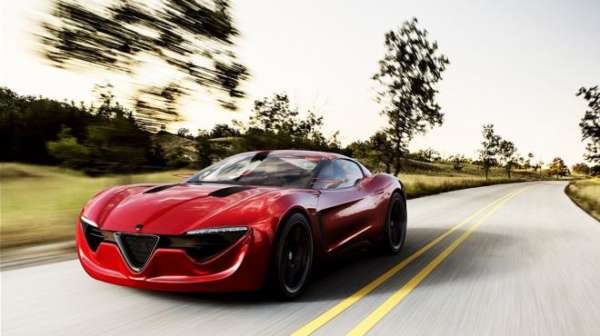 It has also emerged that the Fiat Group owned car marque plans to launch as many as seven all-new models by 2018, apart from launching the 4C Spider next year. In 2016, Alfa Romeo will also come up with a Spider revival, which will be seen sharing its platform with the next-gen Mazda MX-5 Miata. In 2017, Alfa Romeo will come up with a sedan and a wagon derivative of the Giulia and Alfetta respectively. Also coming in 2017 is a new crossover, with an SUV following in 2018.

The MiTo and Giulietta will be discontinued and the upcoming models will also be sold through Jeep’s 1,700-strong dealer network to penetrate deeper into car markets.

More details on all these plans are likely to be revealed on May 6, when Fiat will announce its industrial plan for the Italian car marque. As per Giuseppe Berta, a professor at Bocconi University and ex-chief of Fiat’s archives, “this is the last chance for Alfa Romeo” and “his [Sergio Marchionne] best chance is Ferrari engines and Italian design” to fend off the increasing heat from the German rivals.