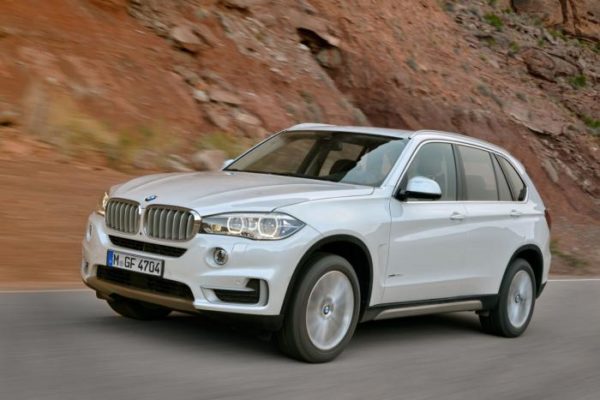 Some more details have emerged about the upcoming BMW X7! As per the good chaps at the Automotive News, the upcoming BMW X7 crossover is very likely to be launched in late 2017 or early 2018 and the new model will be underpinned by a new platform that, in all probability, will be shared with the next generation 5 Series and 7 Series sedans.

As the upcoming model is being developed to fend off the heat from the mighty Mercedes GL-Class, it will boast of a three row seating layout and will easily accommodate upto seven people. The BMW X7 crossover is likely to be developed keeping in mind the US market, where as much as 50,000 units of the upcoming crossover will be produced annually.

While nothing concrete is currently known, it is highly expected that the Bavarian car maker will announce its plans for the X7 crossover at their Spartanburg plant tomorrow afternoon. Along with this, the manufacturer is also expected to announce its plans to increase production of this plant to 400,000 units per year.