A couple of leaked, grainy pictures accompany the news that Ferrari will build six 458-based Pininfarina Sergio supercars. 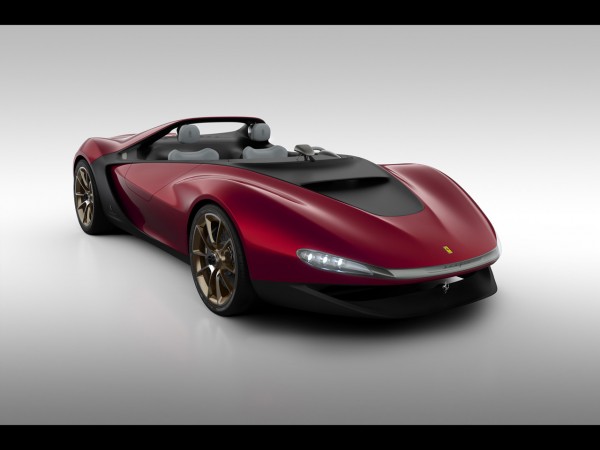 For those not in the know, Pininfarina is that Italian design outfit which gives Ferrari those curves to kill. The Pinifarina Sergio Concpet  was a design-study, built to pay homage to the late Sergio Pininfarina.  It debuted at the 2013 Geneva Motor Show, and generated quite a response from the wealthy Ferrari clientele. 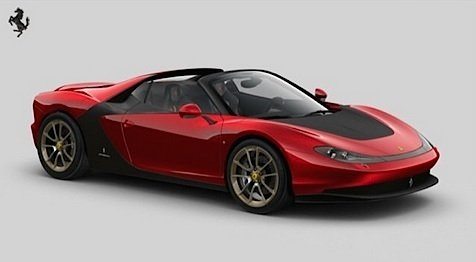 Now it seems that the 458 Spider based Sergio concept is headed for a limited production run of just six units. Of course, it’s going to be appropriately dressed up for such a run because the show car didn’t have even the remotest semblance of a glasshouse- much like the Mercedes Benz SLR Stirling Moss Edition. All the six cars will feature a host of changes as compared to the radical show car. The hood becomes more boring, the headlamps seem to have moved up and those sculpted side vents seem to be sitting more flush along the flank, with vents opened up in the B-pillar instead. It does retain a few cool bits and thankfully, the original character of the car. Oh, and the most important bit being the fitment of a windscreen and a couple of proper side windows.

Rest assured that six, wealthy individuals have paid through the roof for this one!