Home Features With a cabin that encouraged love making, the Honda S-MX wanted you to see the letter ‘M’ as an ‘E’

All over the world, youngsters with charged libidos and gyrating hormones often find solace in the confines of a car. An environment, not really conducive for the act of love making, but for the ones who are hell bent, even with many intrusive bits inside, that little space blocks the world outside. So while most car makers fitted their car windows with anti-fogging technologies, Honda made an entire car with an aphrodisiacal cabin that was designed to allow fingertips to slide down misty windows, when the going got jiggly. 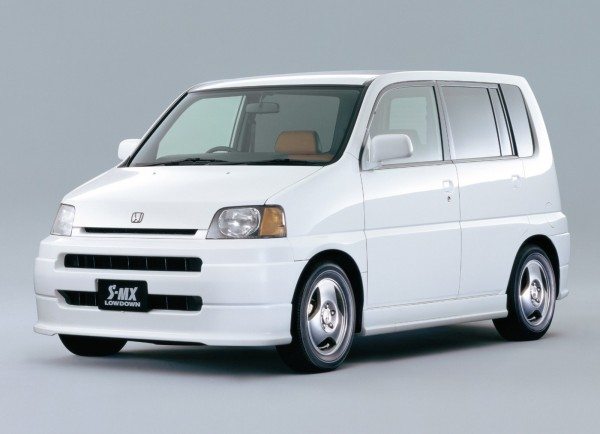 Called the S-MX, Honda even dropped clues within the nomenclature, wanting you to twist the letter ‘M’ towards the right and see it as an ‘E’. Now this isn’t some whimsical discovery, an anonymous Honda employee has even confirmed that the design goal of the S-MX from the very beginning was to cater the needs of the restless, in tight, urban spaces like Tokyo. 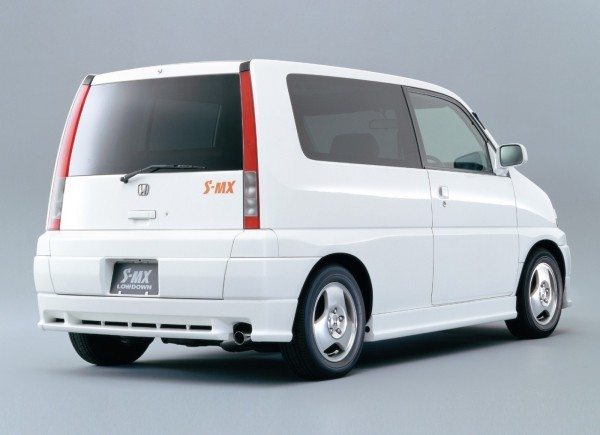 Designed to tackle speed humps of the different kind, the S-MX was part of Honda’s ‘Creative Mover’ Series, which the manufacturer also called as ‘Lifestyle Enhancing Vehicles’. In a nutshell, the S-MX was conceived to allow the owner to use the car not just as a mode of transportation, but it actually did help if you wished to help honey conceive. 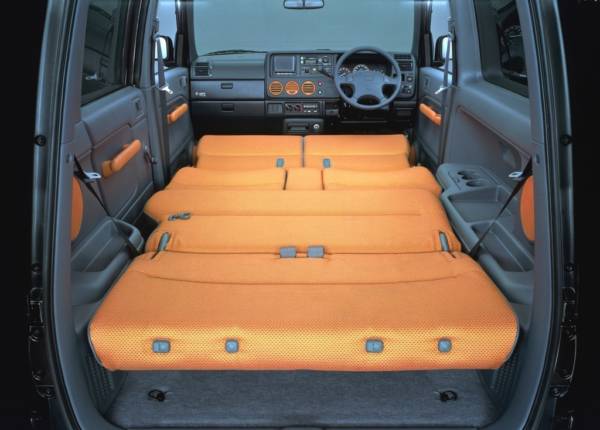 Get this, the seats folded flat to create an almost king sized bed and there was provision for a nightstand and cup holders keeping in mind that not all acts are functional, some require a little warming up too. Oh and there was a tissue box holder too, just in case some potential owners had to go solo. There’s an owner’s club too which probably has the distinction of the interiors being the sole point of discussion at every meet. 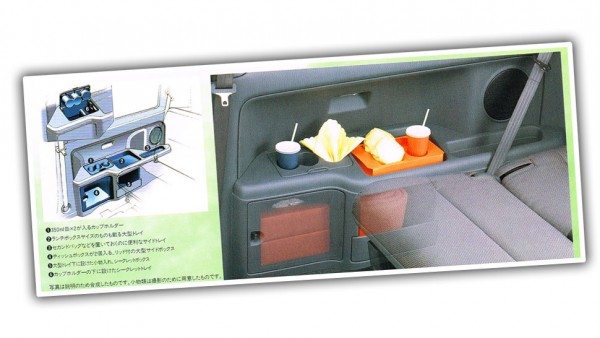 The Honda S-MX had two doors on the passenger and a single door on the driver side, which probably is a suggestive clue for a function that needs some decoding. Seats were of the bench type, to allow mush to blossom even on the go, and the gear shifter was mounted high up for obvious reasons. The rear windows were offered with dark privacy tint and notice how even the door handles are unusually wide to support athleticism. 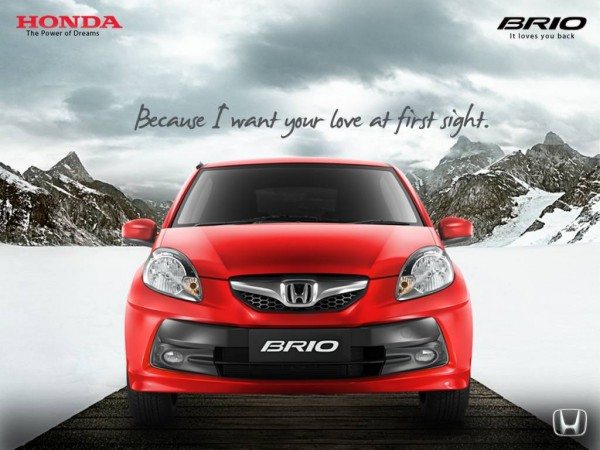 The Honda Brio sold here is a car that loves you back. It has now gotten us interested to figure if there’s some hidden meaning behind those love filled slogans. Spare time for the Elton John advert, which cements the S-MX’s love machine credentials. And while we’ve been thinking Honda only made cars in Accordance with Civic sensibilities, it feels good to know they have a fun side too.

Need more proof? Here’s what the S-MX’s translated brochure looks like which reminds a us a lot about this man in the picture. 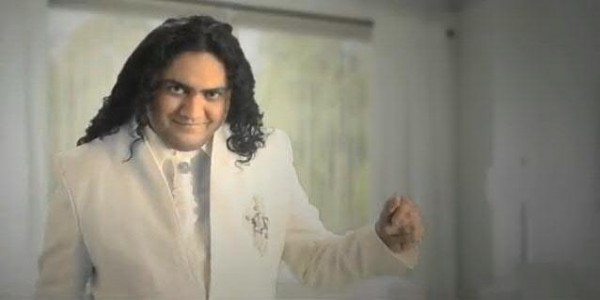 Creative mover was released is HONDA in the 1990s, so-called RV

● friendship that cause if you fall, love that fall together.  (Full flat sheet)

● one step of love would casually begun.  (One-step floor)

● Love pupil is always shining.  (Large headlights) is called the love of the things which are not seen only

● opponent, around it is called the love the look all.  (Panorama side window)

● Although the entrance is one of love, and there are two of marriage and heartbreak the outlet.  (1 × 2 door)

● Futari of the world with the spread of the universe.  (Free space)

● that shake the love like music chest  (delicatessen Sea suspension)

● love color is the color of the flame of fire.  (Body color 5 colors)

● man short under the nose has a broad mind.  (Short nose and wide cabin)

● door of love to open in the key of telepathy.  (Keyless entry system)