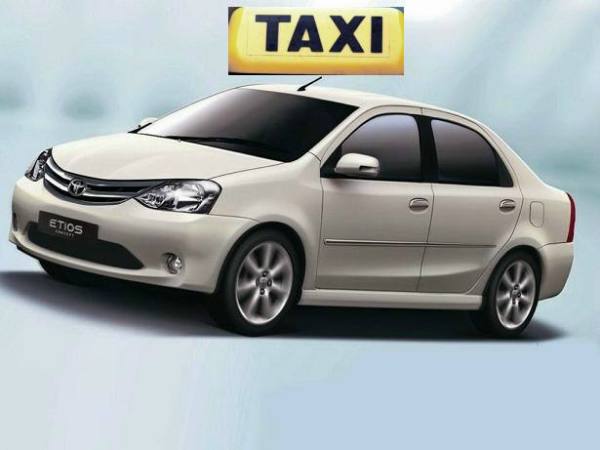 The shock I got with the pricing of the Etios has somewhat settled down now. After the first round of applause, I just took a pause and tried to treat the whole subject of the new Toyota car and its aggressive pricing with some lateral thinking. And guess what, I suddenly stumbled upon a really, really ghastly thought. I suddenly realized that Toyota cars are a hot favorite among taxi drivers across the world, AND in India! I am sure you are getting the drift of it, but just for the sake of it, let me explain a bit more.

You see, the Qualis was a rather odd-looking, boxy vehicle even for the ancient times it existed in. But it didn’t take much time for the clever taxi operators of India to see the marvels it wrapped under its ungainly skin. Reliable and indestructible as the sun itself, it went on to register hundreds of thousands of kilometers on its odo without a whimper – and became a huge hit among tour operators. And this gave Toyota some food for thought. They didn’t want to be seen as a taxi brand, or so they told us. So they took the bold decision to discontinue this hot selling model, and introduced the Innova, which to the Japanese maker’s surprise (or delight, behind closed doors) not just replicated, but overshadowed the success of its predecessor. The Innova is almost certainly irreplaceable for the taxi operators in the current scheme of things, and Toyota as a brand, is their best bet for a vehicle which has to run commercially.

Now, with the launch of the Etios, Toyota has almost answered the prayers of all these taxi operators. They have given them the entry level sedan they always wanted for their fleet.  A spacious, comfortable, reliable Toyota sedan at a price that they didn’t expect even in their wildest dreams – what more could they have ever asked for? They know that the bloody thing is going to last till the end of the world, and with a 1.4-litre, fuel efficient diesel within their sights, these guys are, sure as hell, salivating!

Ok, for the first year of its production, probably the Etios won’t sell any considerable numbers to these taxi guys, being available only with the petrol version, but I can assure you that there’s going to be a taxi operators’ stampede at the Toyota showrooms as soon as they launch that diesel. And you know what happens to your buying decision when that happens, right? You don’t want to buy the Indica as it’s a taxi car, you won’t touch the Logan as it’s a taxi car, in fact ever since you saw that Santro in black and yellow plying on Mumbai streets, you have decided to extend your budget and buy an i10 instead – didn’t you?

Now, here’s my question to you. If the Etios succeeds as a taxi car in India, which I am sure it will, would you fancy buying one? Honest opinions please…..