Home Features Video: Flying cars and gutsy men at the Rally of Finland 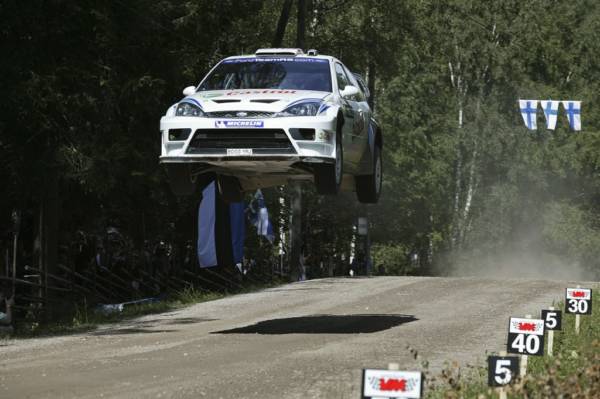 Driving a rally car is one thing and driving one flat out at the Neste Oil Rally of Finland is another. It is the fastest event in the World Rally Championship and has been dubbed as the “Grand Prix of rallying.” Formerly known as the 1000 Lakes Rally, the event is held at Jyväskylä in the Finnish Lakeland in Central Finland. The rally is driven on wide and smooth gravel roads, featuring blind crests and big jumps which makes all cars take big air, good enough to send them into outer space if only they came attached with some wings. 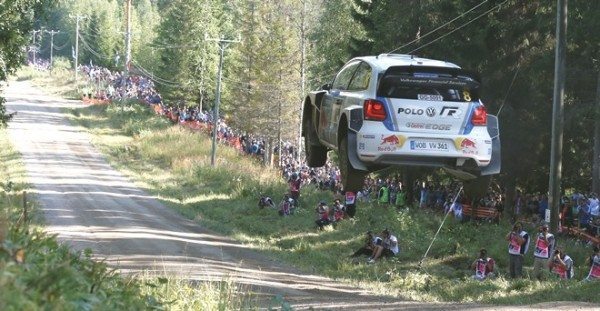 The rally has been known to be very difficult for non-Nordic drivers; only five drivers from countries other than Finland or Sweden have won the event. The high number of jumps led to the nickname “The Rally of the Thousand Jumps”. Formula One world champion Kimi Raikkonen calling the event “closest to asphalt driving as you can get on gravel”. The most famous competitive section of the rally is Ouninpohja. Well known for its high-speed jumps and fast corners, it ranks among the most prestigious special stages in the world. At one jump located 6 kilometres from the start line, close to a landmark yellow house, spectators measure the length of the jumps and mark the distance by the roadside. In 2003, Markko Märtin set the record for the longest jump, travelling 57 metres in the air at a speed of 171 kms per hour.