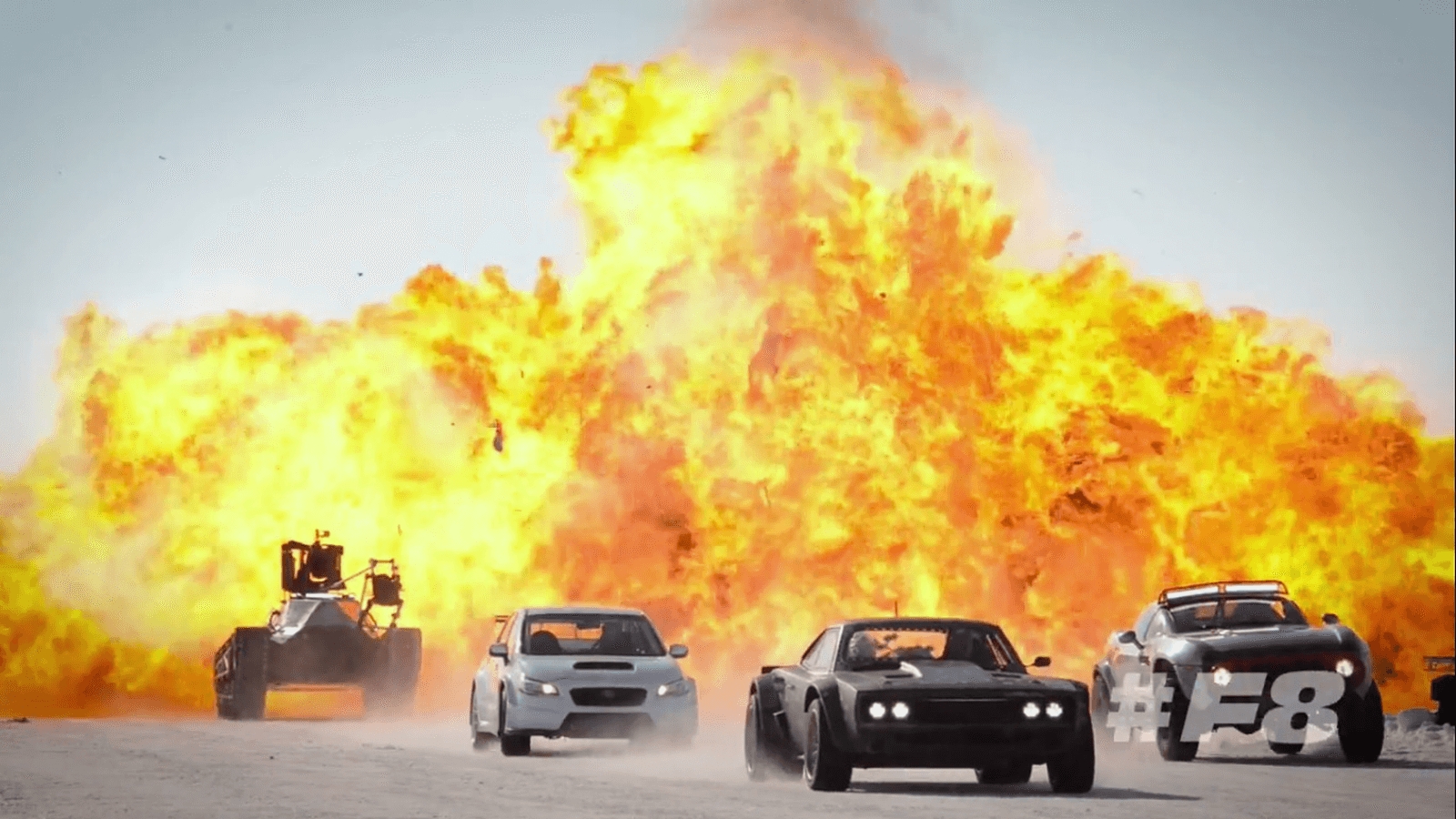 Dom, Hobbs, Letty, Tej and Roman are all set to take down their enemies in the upcoming, action-packed instalment of the Fast and Furious Franchise. Dubbed as the F8, the movie will have our favourite star crew driving around in some heavily modified and armoured vehicles specially built for extreme on-screen battle. The FnF team is known for burning down tonnes of automobiles to get ‘edge of the seat action’ which stays true this time as well. To get all of the above done, Dom and his team seems to be ready for the showdown with a new four wheeler arsenal.

The team seems to be currently shooting in the snow clad regions of Iceland. Their official social media accounts are putting up weekly updates and have unveiled the latest machines that will be used in the upcoming flick.

Starting off with the captain, Dominic Toretto, played by Vin Diesel, will be bashing goon with his rear engined baddy – the Dodge ‘Ice’ Charger. 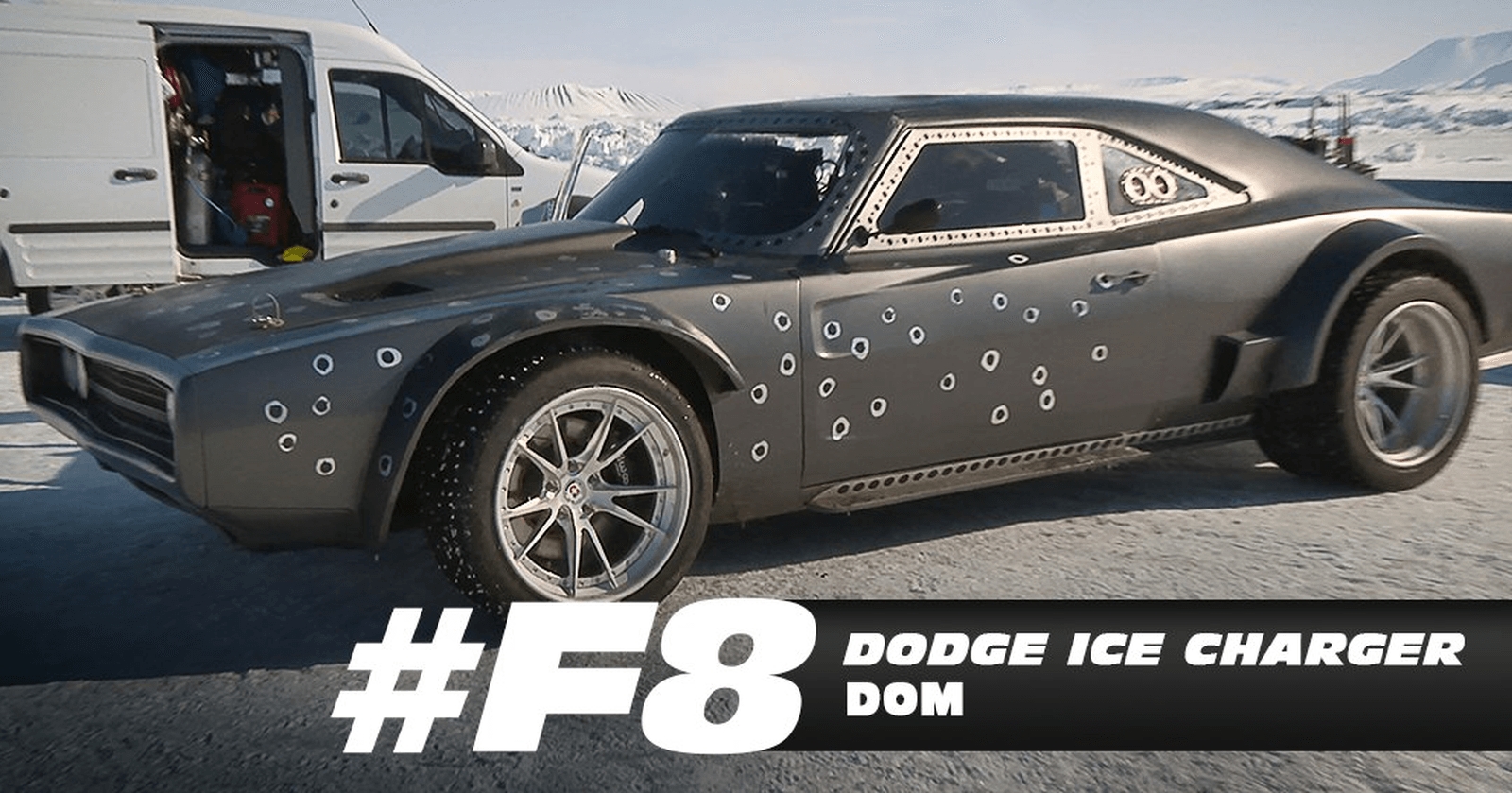 This Dodge will not be alone, it will join forces with its full-size pickup sibling and that will be driven by Agent Luke Hobbs played by Dwayne ‘Rock’ Johnson. Hobbs will tear down the ice-scapes with his Dodge ‘Ice’ Ram that is pumped up with tank treads and some gigantic bone breaking saw.

Dominic’s love interest and skilled street racer/mechanic will make rounds in a capable off-road prerunner built by Local Motors called the Rally Fighter. The Rally Fighter is decked up with maroon highlights on the front bullbar, roof-light housing and the hood.

This is the part where things get a bit more serious. Tej Parker played by Rapper Chris “Ludacris” Bridges will be maneuvering the Ripsaw – a luxury mini tank ATV with a badge of US Army on it.

While all of the crew gets killing and smashing things to pieces with their bad-ass machines, funny man Roman Pearce portrayed by Tyrese Gibson. will be cruising and drifting around in an orange Lamborghini Murcielago. The Lambo looks like a stock version with no added fancy human-killing stuff on and around it. But it is Fast and Furious we are talking about, you may never know what may take off out of it with a flick of a button.

Ofcourse, the list does not end here, there are going to be more exotics that are going to show up in the movie. The videos put up by the FnF team online also shows a Subaru Impreza WRX gliding on snow with these aforementioned cars. Here is a small video that gives a sneek peak of what we are going to witness in Fast and Furious 8 that is set to hit the theatres by April 2017.