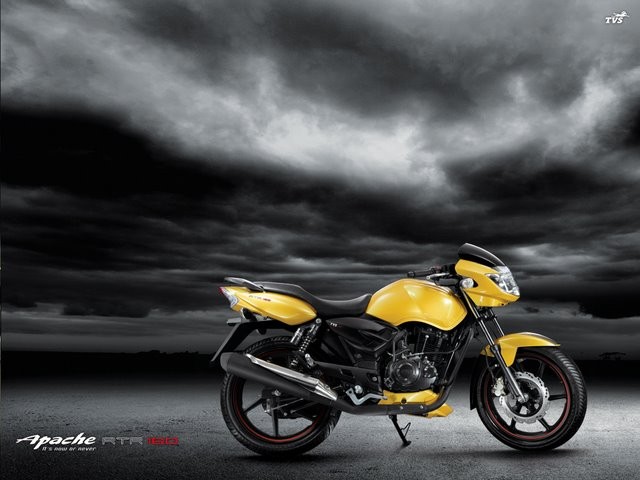 Going by the rumors that are doing the rounds all over the internet, TVS will showcase the face lifted version of Apache RTR at the 2012 Delhi Auto Expo. How true these stories are, remains to be seen. We can safely expect a 4 valve liquid cooled DOHC powerplant to do duty on the new version of the RTR.

TVS has planned of start selling the Apache (160&180) at Indonesia but the south based manufacturer has not announced whether the international version of the bike will be sold in India. We, though, expect the export version to be billed as a facelift and showcased at the upcoming Delhi Auto Expo 2012 to enable the manufacturer to gauge the public response to the changes made on the bike. It may be noted that the new Pulsar is just around the corner and to have an edge over it, TVS would surely like to update the product. 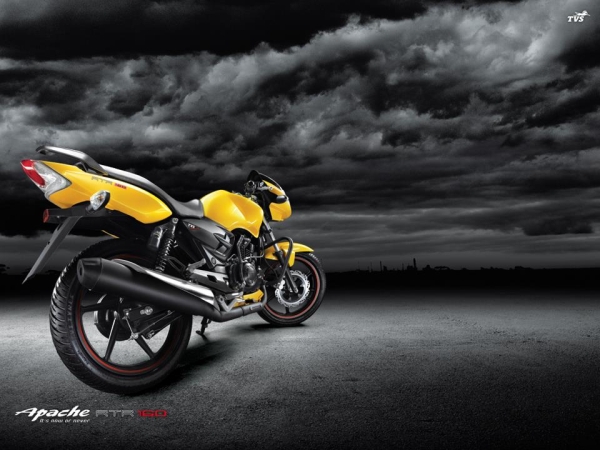