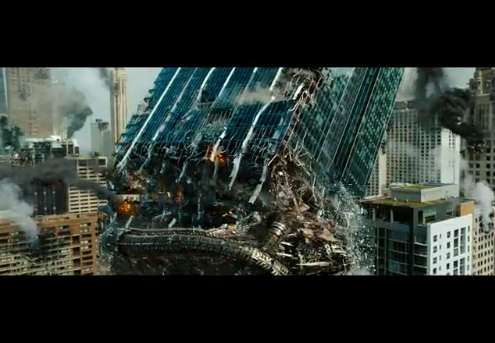 Not many details are available about the storyline. The only thing we know is that the both Autobots and Decepticons race against each other to gather the secrets about a spacecraft on the Moon to have an edge over each other. The trailer gives us a preview of a movie which is going to be filled tight with action. The movie will be released on July in America, so expect it to hit our shores a week later, or at the same time. Here’ the theatrical trailer, only for you eyes.