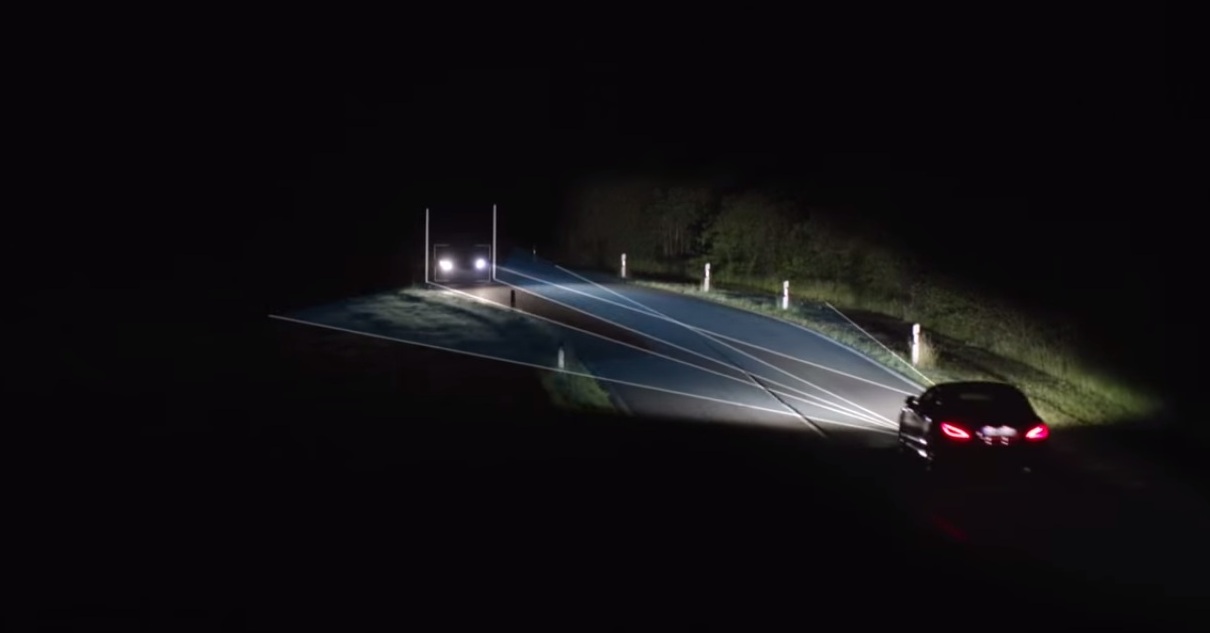 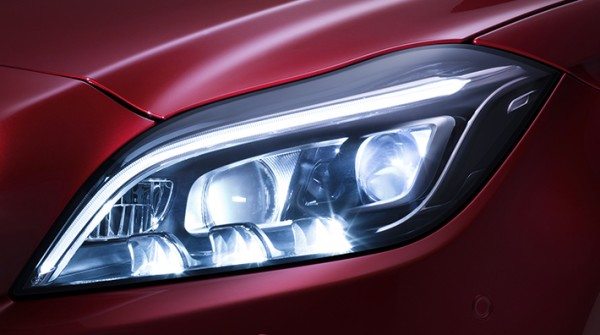 Driving in the dark while your favorite midnight music plays in the background perhaps counts as one of the most tranquil experiences in life. However, the constant oncoming glare and elements on the road which are difficult to spot in the night demand all your concentration, wearing you out easily. Compounding that problem further is a basic illumination system found on most cars, which is mostly too bright for others on the road and only has two beam settings to choose from. So you’re left with the option of either making the other person blind, or going blind yourself. 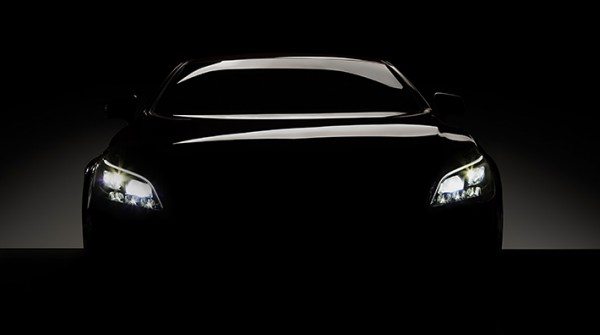 Mercedes-Benz has decided to change that with their unique Multibeam LED lighting system, which makes its debut in India today along  with the CLS 250 coupe. Combining the best in illumination technology, these new headlamps are exceptionally bright, however, precision-controlled distribution of light ensures you see everything like its daylight, without dazzling others.

The MULTIBEAM LED headlamps on the Mercedes-Benz CLS 250 are able to adjust the light distribution to virtually any road or traffic situation, ensuring broad and bright illumination of the road surface and edge of the carriageway without dazzling other car drivers. The crucial element is the new anti-dazzle main beam. Using the camera positioned behind the front windscreen it detects oncoming traffic or vehicles in front, and mechanically masks them out in the light cone of the main beam so that the drivers are not dazzled. Consequently, the main-beam headlamps can be left on at all times, to use their full range without irritating or even endangering other road users. 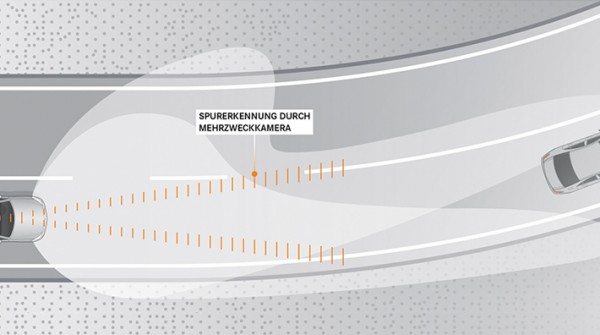 The system also offers partial main-beam control to illuminate the road surface according to the situation. Using a fast responding and precise LED module as a matrix light source, it features 24 individual, high-performance LED chips. Each of these LED chips can be actuated electronically and independently of the others. Creating a Grid, the light in this way allows the light distribution from the right and left headlamps to be controlled entirely separately. This enables the individual areas of the road surface to be illuminated in a very specific manner. Since the precision module adjusts the light distribution extremely quickly to the situation in a very accurate way, other vehicles are reliably masked out of the light cone – even truck drivers positioned high above the road. 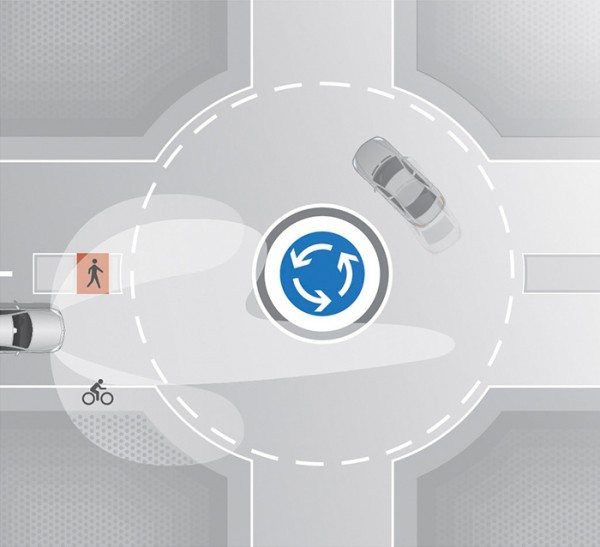 A camera on the windscreen supplies the system with the information it needs about the constantly changing traffic situation and is also used by other assistance functions. Four control units per vehicle calculate the ideal light pattern 100 times per second and activate all 24 high-performance LEDs in each precision LED module individually. Each LED is dimmable in 255 stages. The additional light output of the technology in the lighting system is not only used to increase the performance in partial high-beam operation, but also for main-beam operation. Even though the latter is activated significantly less due to traffic density, the range of the main beams was increased by about 20% to about 485 m. 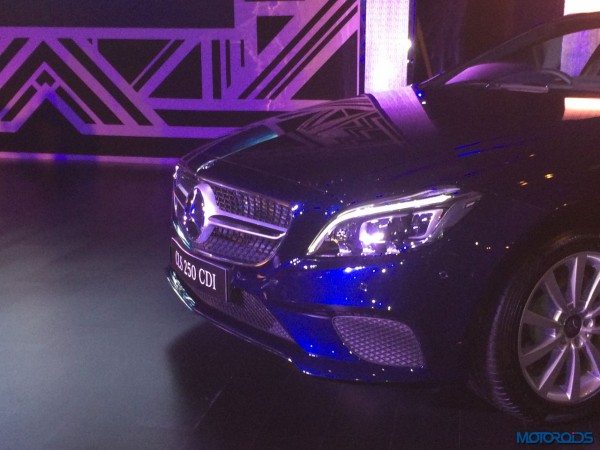 Despite tremendous capacity, the precision main-beam module here just about fits into the palm of your hand. Each of the 24 high-performance LED chips is no bigger than the cross-section of a grain of rice.  In addition to the high-performance, each MULTIBEAM LED headlamp houses another module for the low-beam headlamp. This has four LEDs and three low-beam reflectors with a total of eight LEDs to create a nice carpet of light in front of the car. The low-beam module also acts as a bright, long-range light in motorway mode and as an enhanced fog light with optimised light distribution. It can even be adjusted for countries with left and right hand traffic. 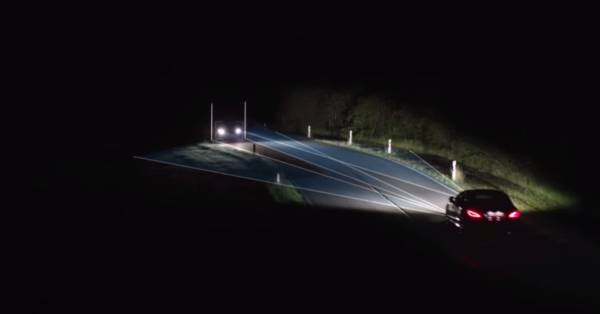 It activates the cornering light function to the left and right before entering the roundabout to ensure maximum visibility at an early stage. The light from the bright LED headlamps is closer to daylight and therefore in line with normal human perception patterns. With a colour temperature of 5500 kelvin, LED light is closer to daylight (6500 K) than xenon lighting systems (4200 K), and with an average useful life of about 10,000 hours, they also last around five times longer than a xenon lamp.