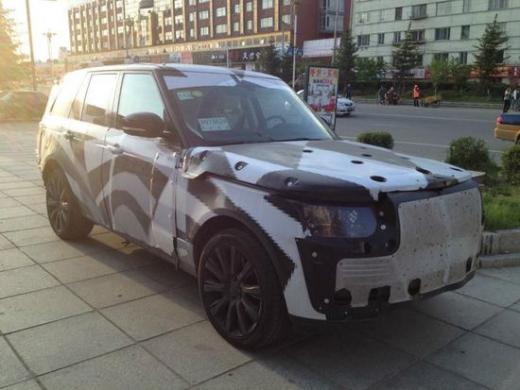 Pics of next gen Range Rover SUV recently surfaced on the web world. The test mule of the 2014 model was spotted testing in China and it makes sense for the car maker to test the car at the neighbours as China is an important market for the Brit carmaker. The base variant of the upcoming model of the SUV should retail at around 65,000 GBP and the top end variant could command as much as 120,000 GBP. The 2014 car will be based on an all new platform that will translate in to weight savings of as much as 400kg. Hence, the new car should be more fuel efficient than the outgoing model.