Home Features The sPereBike is for those who fear riding 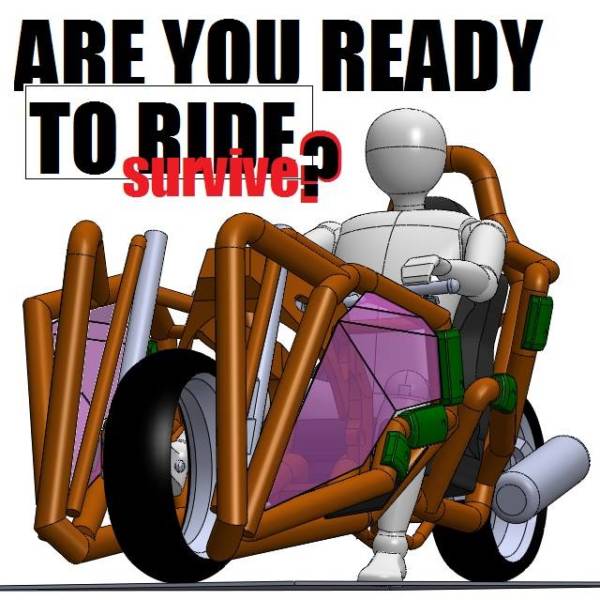 For those who don’t taste the freedom when motorcycling, but cringe in fear instead, here’s something for you. The sPereBike, still in its nascent stages of development plans to target the scared motorcyclist. How? The idea is rather simple- the sPereBike is a motorcycle, wrapped around with a huge frame which acts like a roll cage, so that you, scared rider, never ever lose balance and take a fall. 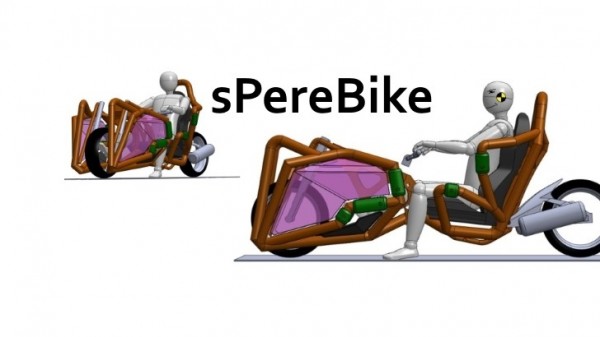 The sPereBike is the brainchild of one Laszlo Pere, who thinks that the the roll cage, along with a Sparco rally seat and a crash helmet should save a life when luck runs out. Oh, there’s even a seat-belt for the rally-spec seat. Its creator is vying for funding for the project via start-up initiating enterprise IndieGogo. $40,000 (approx. 25 Lakh INR) is all he wants. And we wonder if the sPereBike is worth all of that investment. 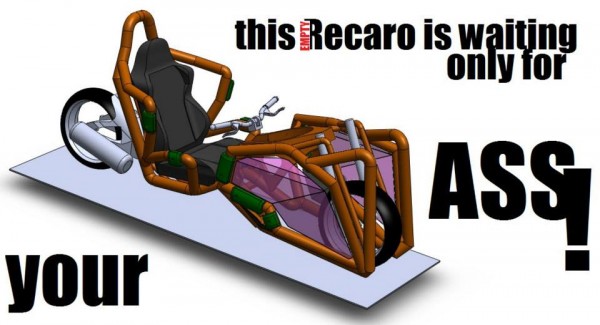 As these initial renders show, the sPereBike is not the most leaning-friendly bike on the market. But then again, knee-scraping is the last thing that’ll cross a scared rider’s mind. Still, the overall design should have permitted some amount of sideways action for the rider. That roll cage is going to have to do with a lot of asphalt kissing though. 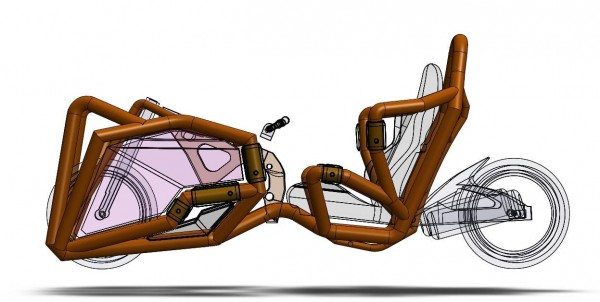