After earning name and fame in the world of Indian motorsports, Shreekant Apte is gearing up to return the favor by making the next generation’s entry easier. 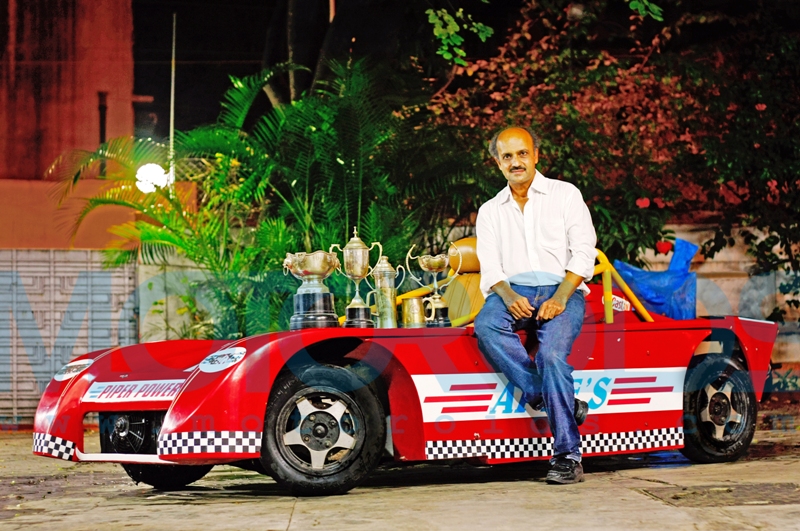 Born to a motorsport enthusiast father, he candidly accepts racing bikes and cars is in their family blood!   As a kid he accompanied his dad who took part in various race events throughout the 50’s and 60’s. It inspired him to take a plunge into racing which he eventually did in 1976 by competing in a race held at the Juhu Aerodome.  The second race event that he competed in was at the famed Sholavaram race track in which he finished second! Since then he has competed in around 175 events including the likes of motocross, autocross and circuit racing on steeds ranging from a Jawa to a Royal Enfield, Yezdi, BSA, Honda 250, to a BSA 500 Shooting Star which especially was his personal favorite.

Shreekant Apte was a regular podium finisher at all Sholavaram Grand Prix’s from 1977 to 1982.In a racing career spanning 8 years, he had podium finishes at hill climb races too. He won the Motorcycle Hill Climb event in 1979 and finished third at the1980 MASA Hill climb event. To better his riding skills he even attended a two day Brands Hatch Racing School in July 1980. He also participated in the 1980 Himalayan Rally and the first National Motocross Grand Prix held in 1982. 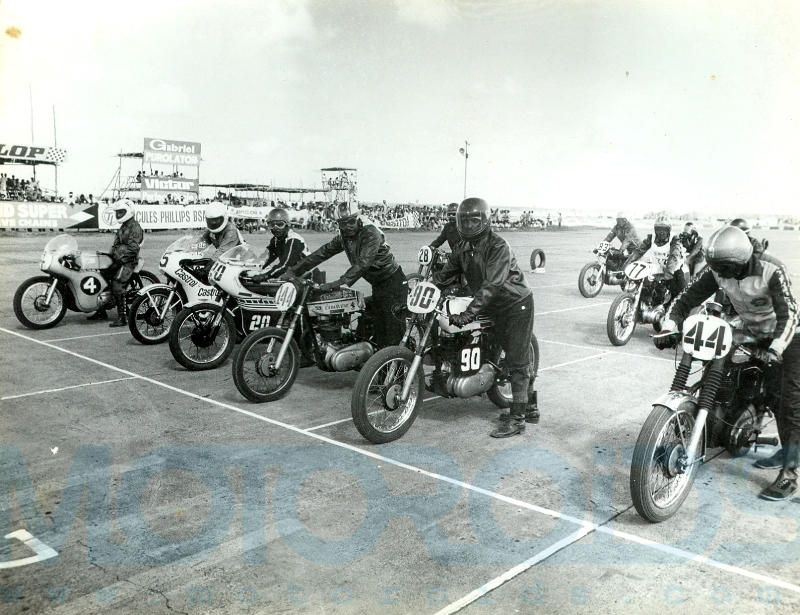 Mr. Apte at the start of the Sholavaram Bullet class race (No 4)

He hung up his racing boots in 1984 owing to a crash which left him with permanent disability on his right wrist. One can’t say that he has taken complete sanyas from the world of motorsports as he is still associated with it but at an organizational level. He is currently the President of MASA (Mahrashtra Automotive Sports Association) and is associated with the FMSCI (Federation of Motor Sport Clubs of India) as Director Western region and Senior Racing Steward.

When questioned about the current state of motorsports infrastructure in the country, he coyly admits that it is still premature and not of international standards. He feels that a lot of effort is called of to improve the racing infrastructure. He is of the view that the government should take concrete steps to promote motorsports by offering land to established racing clubs to build race tracks. He is quick to point out that over the years the racing scene has indeed become more professional and competitive. 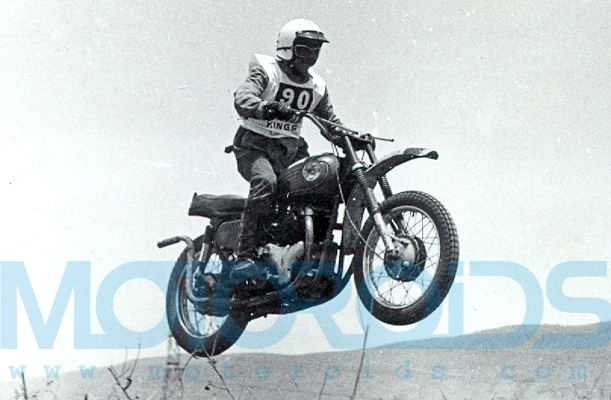 In action at the IARC Scramble held at Vikroli,Mumbai

Shreekant is still reminiscent about his racing heydays when fellowship and enjoying oneself at each race was of utmost importance. In those days racing camaraderie used to be at its best and it wasn’t taboo for racers to help each other with riding techniques. Of course tuners weren’t your average friendly folk and would always keep mum about their tuning methods. With the current quality and talent of the top racers in the country he is expecting an Indian rider entering the elusive world of MotoGP within the next five years. 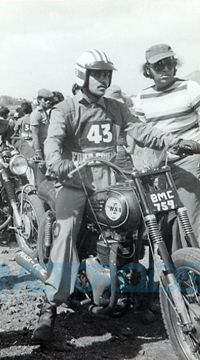 During his racing heydays sponsorship opportunities were non-existent. Racers needed to possess an innate ability to beg, borrow or steal to survive in the financially draining sport.  He still vividly recalls around 10,000 hard earned rupees on every single outstation race. Many of his motorsport buddies would take part at races without letting their families know as public perception about racing was that of a very dangerous sport. It used to be a humorous situation when parents would get to know about their kin’s racing exploits owing to the winner’s picture being splashed in the sports page of a newspaper! 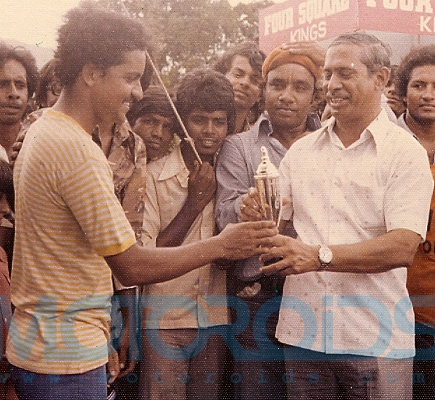 Receiving the award at the Four Square Kings Scramble event

He appreciates the role that media has played in making the general public more aware about racing. Earlier people thought that motorsports was very dangerous and should be completely avoided. Nowadays the media attention has made people aware that racing is a safe sport provided all rules and regulations are adhered to. It has also brought about a change in parents’ attitude who can be spotted at various karting events supporting their child’s racing urge.

Inspite of having a very good number of race wins under his belt for himself Shreekant Apte still has a racing dream to realize.  He yearns to give back something to the sport by building a racetrack and giving life to ‘Tej Racing School’ someday in the outskirts of Pune.  He is confident that it would be a nice way of giving something back to the sport which has given him a racing identity! We heartily respect his desire to be always associated with motorsports without taking a sabbatical and wish him luck in realizing his remaining sole racing dream.