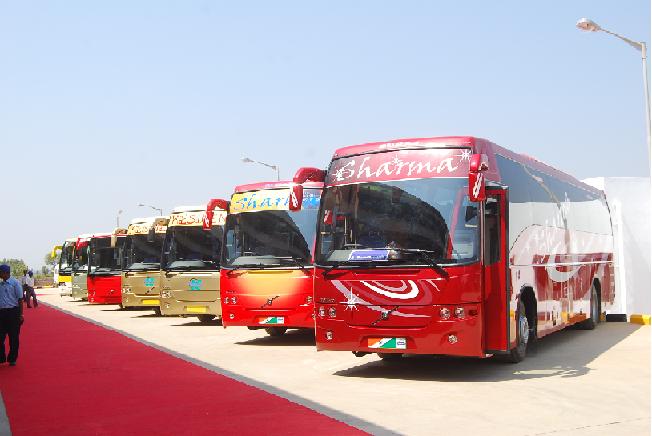 The Maharashtra State Road Transport Corporation (MSRTC) has reduced the bus fare by Rs 400 on the the Mumbai-Bengaluru route. The slashed fare would be applicable only on weekdays though. On weekends, the fare would be Rs 200 more, but would still be Rs 200 lesser than the earlier fare. The fare has been reduced from RS 1400 to Rs 990 on Weekdays.  The move is accompanied by a reduction of stops in Karnataka to make the travel faster. After the reduced number of stops, MSRTC buses are expected to cover the distance faster than trains.

The decision has been taken to compete with the Karnataka State run buses, which were earlier cheaper and faster to travel with. The decision to reduce the fares on the Mumbai Bengaluru roué is in contrast with the shorter Mumbai Pune route where the fares of the AC Shivneri buses were increased by Rs 50.