INTRO This is the Noble M600, a £200k car that intentionally eschews all the usual conveniences crammed into a mass-produced supercar. 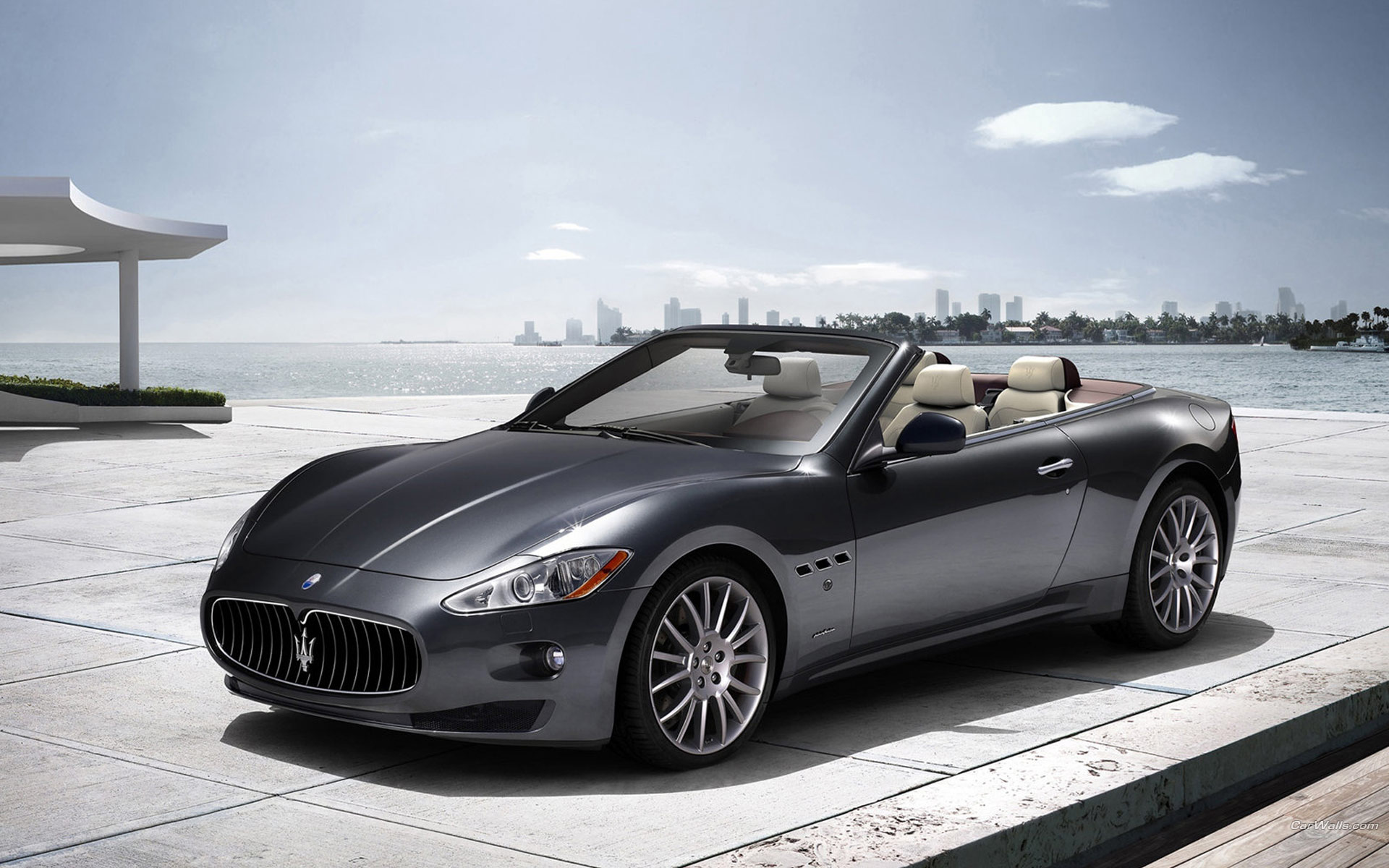 It’s powered by a twin-turbo 4.4-litre V8, courtesy of a quite peculiar but also rather compelling combination of Ford, Yamaha, Volvo and American engine specialist Motorkraft. This small, exquisite-looking powerplant originally started life as a centrepiece for Ford’s now-defunct Premier Automotive Group, and it was designed for that role by Yamaha. In normally aspirated form it’s seen service in the Volvo XC90 and S80.

What’s perhaps most startling but also most revealing about the M600’s rampant, rabid intention is its weight. Give or take an electric window switch here and there, it graces the scales at around 1250kg.

With these crazed statistics ricocheting around the outer edges of your imagination, and with the additional knowledge that the entire rear transaxle and six-speed manual gearbox have been designed specifically for the M600 by Graziano (the same company that produces bespoke transmissions for Ferrari, Lamborghini and Aston Martin), the price and pedigree of this car gradually start to make sense.

In fact, you realise PDQ that this is a very different kind of machine from the M12 and M400 that Noble produced at the beginning of the century. This car is truly on another level. The M600 is preposterously fast and clings to the road like the proverbial boiled sweet sticks to a blanket, yet it’s also eerily civilised. And that’s a real surprise.

The M600 glides along the public road with much the same sense of comfort and fluidity that you find in the very best cars from Lotus, in fact. The power steering may well be as keen in response as a fly fisherman, but it’s also light and entirely free from kickback. Even the clutch is easy to use; it feels no heavier underfoot than that of the average hot hatch.

As for the engine, it’s just spooky how well mannered it is, how flexible it is and how well resolved it feels in terms of throttle response, considering how much energy it can produce if and when you put your foot down.

The same goes for the gearchange, which is rifle-bolt precise but doesn’t require any of the Herculean strength you’d expect. The whole car feels astonishingly grown up in its demeanour. 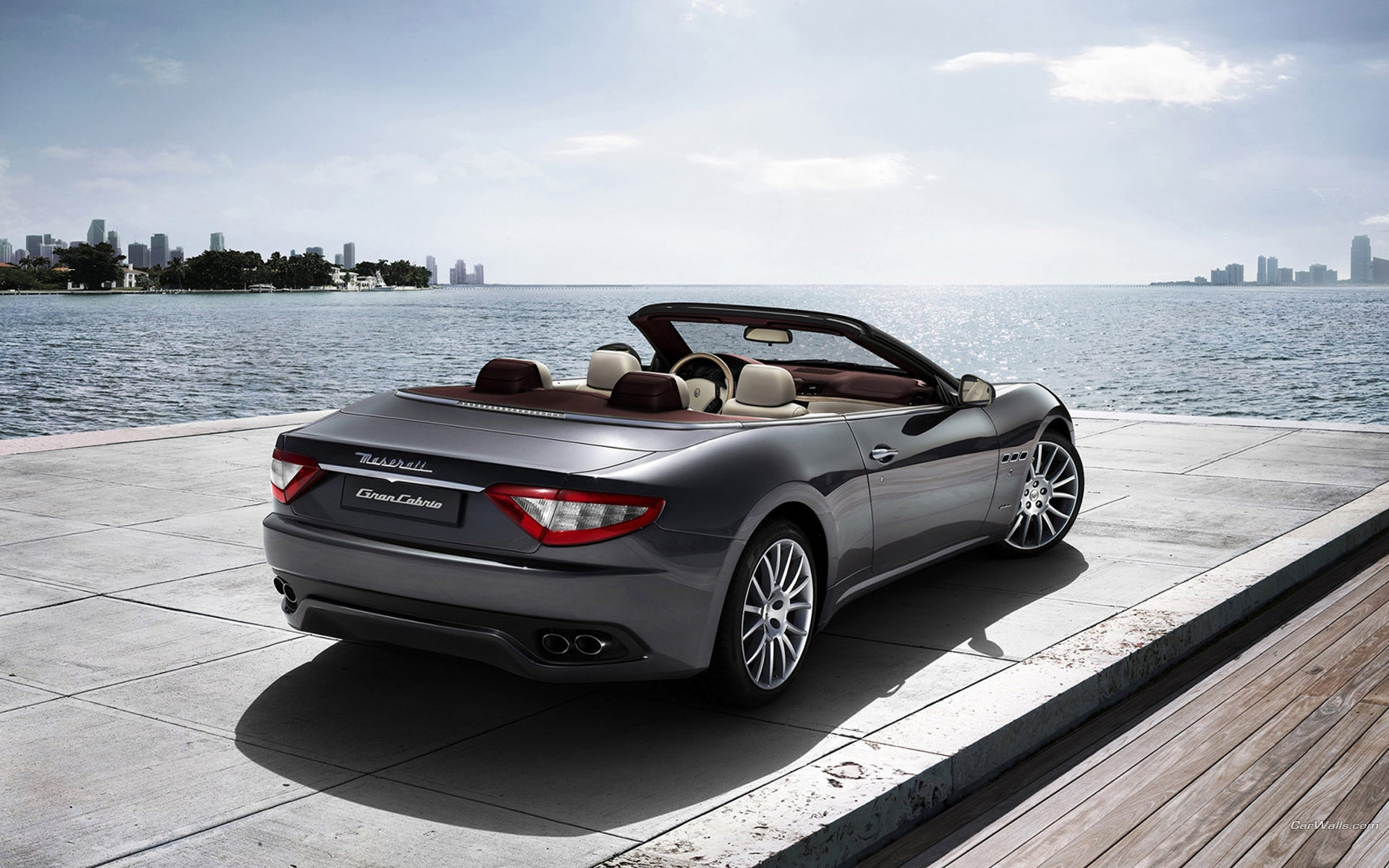 However, when you do finally put your foot down it isn’t exactly a pussycat. The first time I pressed the long-travel accelerator all the way to the floor I was in fourth gear, just in case, already travelling at about 50mph. After a soft initial response from the throttle, there was a series of hisses and whooshes from behind my head, and then the sensation of being thrust towards the horizon became the only thing I was aware of, and it was stronger than anything I’ve ever experienced in a road car before, including the mighty Veyron.

And then the car squirted sideways as the rear tyres lit up and, for one awful and seemingly endless moment, I thought I was about to spank the one and only M600 in existence.

Fair enough, the road was wet and I should have known better, but the level of acceleration it produced before the wheelspin came really did shock me. It was unreal. It was outrageous. It was absolutely bloody sensational.

As for the rest of the car, it’s almost (but not quite) as amazing as the raw performance. It rides well, it handles beautifully, it steers properly and it stops well – although there is no ABS as such, because ABS is for wimps, according to Noble.

Pound for pound, I’d say this is one of the most exciting cars I’ve driven in the past 10 years. You’d have to dial the clock right back to somewhere in the mid-1990s, to a piece of moorland road in Yorkshire on which a bright red Ferrari F40 was sitting, in order to recall the same kind of intense, slightly terrifying driving experience. The M600 is genuinely that kind of car.