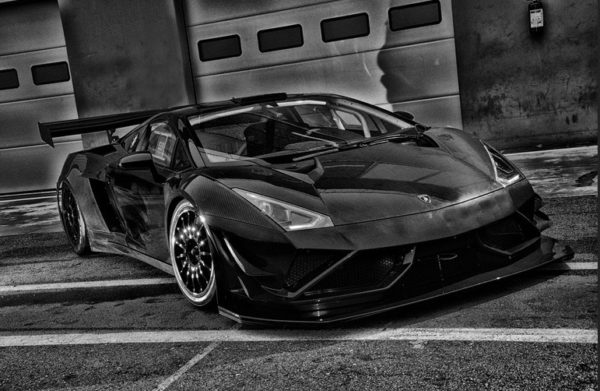 In all earnest, to me, the Lamborghini Huracan takes the cake for being the most docile looking product that ever came out of Sant’Agata Bolognese. For a manufacturer who’s been known for pushing the boundaries of design, creating a hurricane in every car lover’s gut, every time they came out with a new machine, the Huracan is more like a storm that never could make landfall and fizzled out in the sea. Its not a Lamborghini many would remember, and for any car that adorns the bull between its eyes, that’s saying something. It just doesn’t look like something that should’ve replaced the Gallardo. 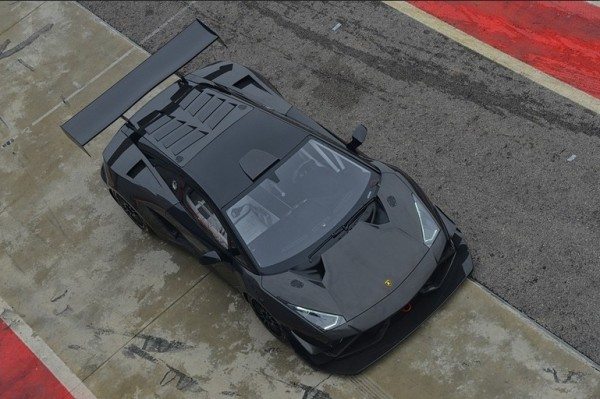 However, the folks at Reiter Engineering took a Gallardo GT3, sprinkled it with some of their pixie dust, and the end result is what remains etched in the mind all evening, maybe even extending as a hangover till the next morning. Called the Gallardo Extenso R-EX, as the name suggests, the changes aren’t just superficial, but also extend to the engine, handling and aural departments. 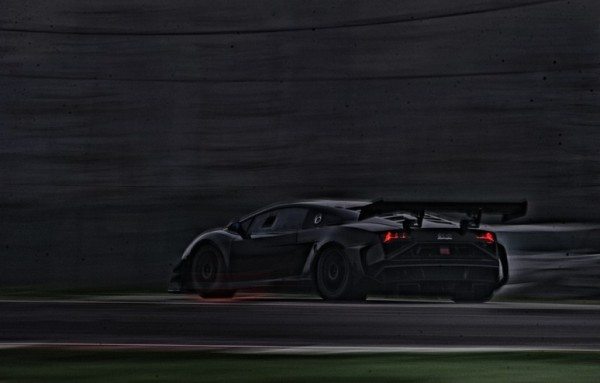 The rear of the Reiter Gallardo EXTENSO is significantly wider, while the rear aluminium side panels are replaced by new carbon fibre rear quarter panels. At the same time, the rear axle track width is increased by 13 cm using new wishbones. An improved torque curve is achieved by using race camshafts, new Mahle pistons reduce fuel consumption and increase the reliability, while new front and rear lights and the super wide carbon rear give the Gallardo an aggressive appearance. 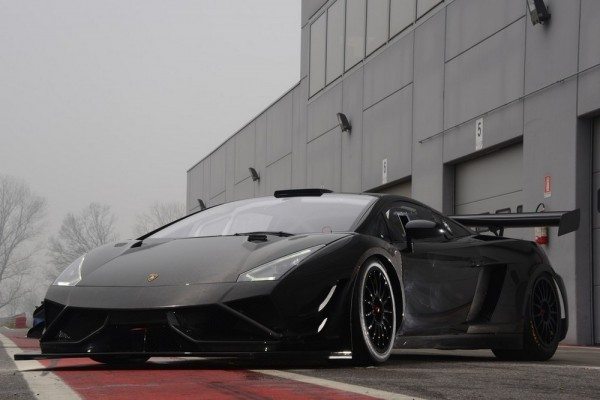 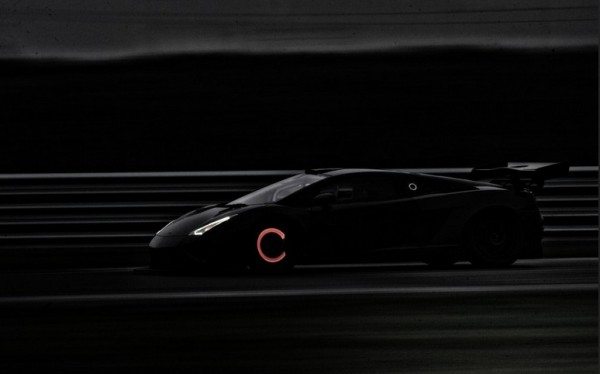 As the exclusive and official partner of Lamborghini for the GT3 program, Reiter Engineering will deliver 10 Reiter Gallardo R-EX to customers. Dependent on the customers’ wish, these will be manufactured in “CARBON – BLACK” or “TITANIUM – GREY”. The entire skin will be left in CARBON – BLACK, except for the Aluminium doors and the roof skin. All yours for a cool 248,000.-€ incl. 24 hours kit.