Home Features Is the Kawasaki Estrella the competition RE needs?

Available only in Japan, the Kawasaki Estrella is breathing its last in its home country. A retro-styled motorcycle with simple mechanicals, it was first introduced in 1992. Sold until 2012 in European and Asian markets, the mod friendly Estrella was quite popular for its classic styling and affordability. Powered by a modest 249cc motor air-cooled motor that was good for 17 hp and 20 Nm, like REs built in India, this one too focused on offering the joys of casual motorcycling wrapped in a yesteryear foil. 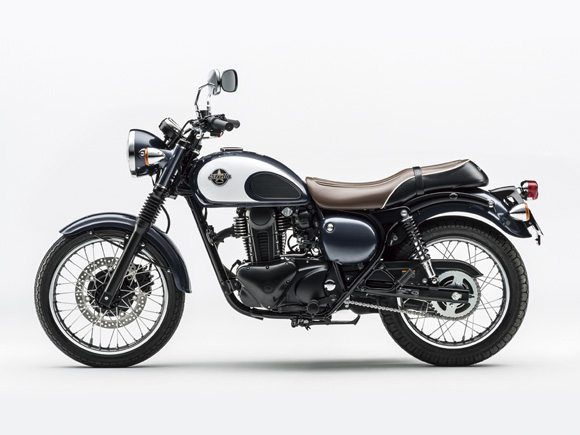 Discontinued from most markets as the emission noose around its neck tightened, Kawasaki did not find it lucrative to infuse new life into the Estrella. There are rumours though that Kawasaki has plans to introduce a similarly styled motorcycle which could be powered by a 175cc engine. The new bike could be an entry into the bike maker’s ‘W’ model club and could be either called the Kawasaki Estrella 175 or the Kawasaki W175. 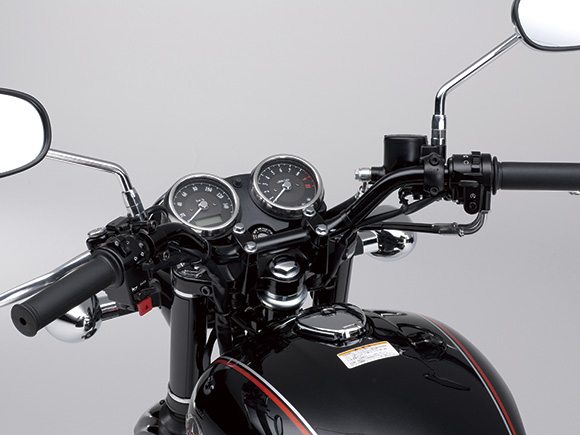 If there is any such plan on the board, the bike maker will have to develop the aforementioned motor from scratch though, and ensure it meets stricter emission norms to be implemented as the calendar turns over. For the suckers that we are for classic styling, simple engineering, and a distinct sound, if the upcoming Kawasaki Estrella does tick these boxes and arrives on our shores in a tax friendly state, it could very well stand up to become the perfect competition Royal Enfield needs. 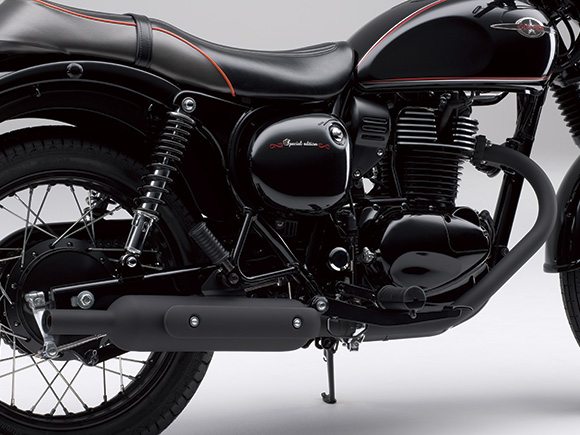 If the question does cross your mind as for why is there any need for competition? Well for starters, it creates a healthy atmosphere for those involved to push themselves harder and crank up product quality. The battleground becomes a breeding space for innovation as they slug it out for sales numbers. Backed with visible reasons, this hasn’t been the case with monopoly. Honda has plans, while Kawasaki has a product. All we think they need to do is infuse new life into it.