Why did the rotary engine never become mainstream, Mihir Gadre tries to find out the reason… 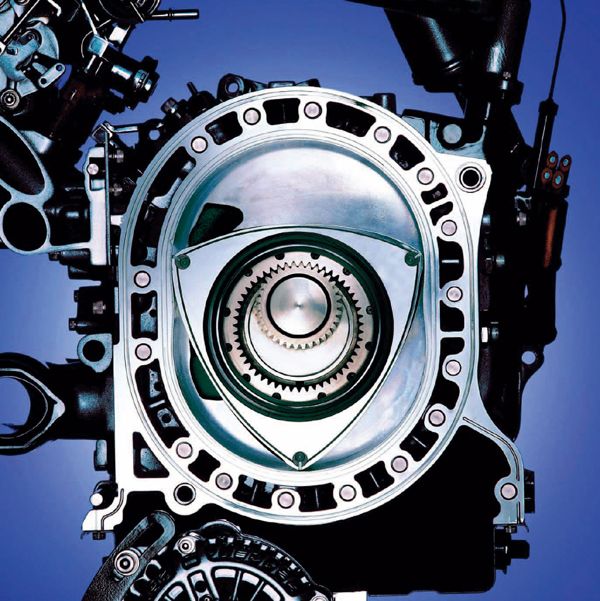 Suzuki showcased its first and only, rotary engined motorcycle at the Tokyo motor show in late 1973. The RE5 was Suzuki’s technical flagship at the time. The engine was based on NSU’s licensed Wankel rotary technology. It was an extremely refined mill, thanks to its design with no reciprocating parts like the conventional IC engine. The rotary engine produced impressive power figures from a low displacement engine and seemed perfect for motorcycle applications.

The rotary engine has a much simpler design as there is no need for camshafts, crankshafts, pistons, connecting rods, intake and exhaust valves and thus has a very few moving parts, making it refined and rev-happy. The RE5 was quite advanced in its steering and overall handling with critics around the world remarking on this. It also had exceptional ground clearance and you had to be a brave man indeed to scrape the pegs of an RE5 on its original Japanese tyres.

The RE5’s rotary engine produced a lot of heat, requiring a large and cumbersome radiator for liquid cooling as well as a separate oil cooling radiator. The very high exhaust temperatures necessitated the use of an air cooling duct between inner and outer shells along with external heat guards making the exhaust pipes heavy and complicated. Ignition was CDI but used two sets of ignition points, one for normal acceleration and the other under deceleration. This also required additional sensors and speed relays. There were three separate oil tanks (sump, gearbox and total loss tank) and two oil pumps (one for normal engine lubrication and one to supply oil for tip seal lubrication via the carb). The throttle controlled not only the primary carburetor butterfly but a second valve in the inlet manifold of the secondary throat (the “port” valve) as well as the oil pump which provided lubrication for the tip seals by mixing oil with fuel. The carburetor was adapted from a rotary power unit in a car and was exceedingly complicated by motorcycle standards (of the day) and only operated well when in a carefully tuned state, something often outside the abilities of the average owner.

Motorcycle buyers in the mid-1970s did not take to the RE5, and very few of them were actually sold. Final numbers were around 7,000 units worldwide with most of those going to the U.S.A. The RE5’s complex looking mechanicals combined with some teething problems made the buyer’s look for safer alternatives. The reality though was that the bike was much simpler than it looked and gave good service to the few who persisted with it. Many RE5 owners have lovingly restored their bikes. On the road, the bike was heavy compared to the GS500 but was much more powerful and more importantly produced substantially more real world torque. Ridden sensibly the bike would return around 37 miles per imperial gallon. Treated well, the RE5 proved to be a reliable bike provided you were prepared for its Achilles heel, the single spark plug. Carry a spare one and the bike was as good as any Japanese machine of its time. It has to be one of the most novel vintage machines on the road today. 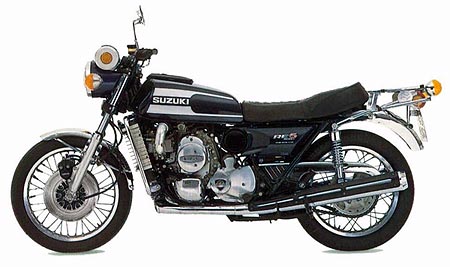 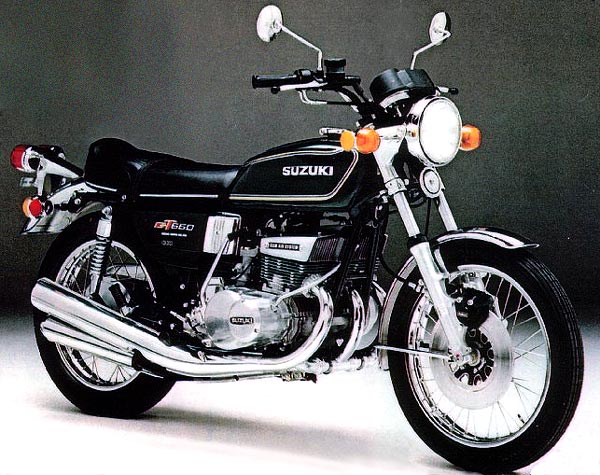 Other bikes which sported a rotary engine 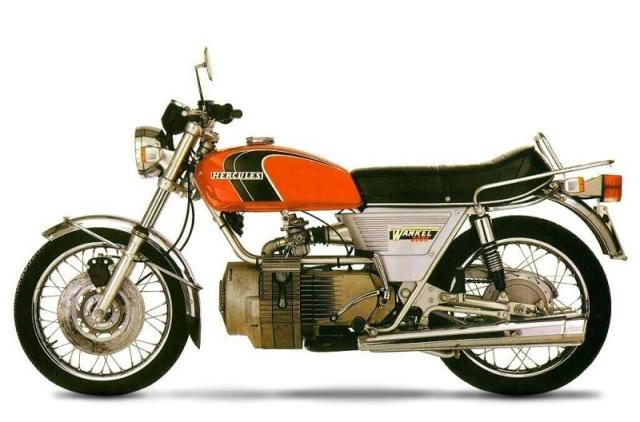 From 1974 to 1977 Hercules produced a limited number of motorcycles powered by Wankel engines. It used a 297cc single rotor Wankel engine which produced 27 bhp at 6500 rpm and propelled the 176 kg bike to a top speed of 140 km/h. It also returned a respectable kpl of 15.5. 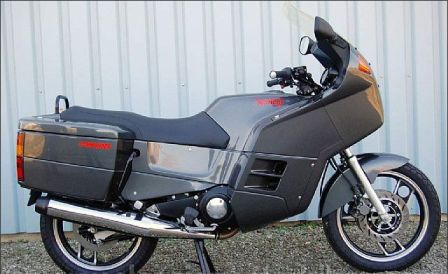 The motor tooling and blank apex seals from the Hercules were later used by Norton to produce the Norton Commander model in the early 1980s. Two types of Commander were built. The first, code-named P52 was a single-seat model equipped for police use, while the second version of the Commander, code-named P53, was a dual-seat model sold as a civilian tourer. 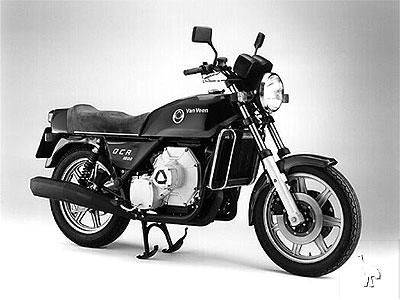