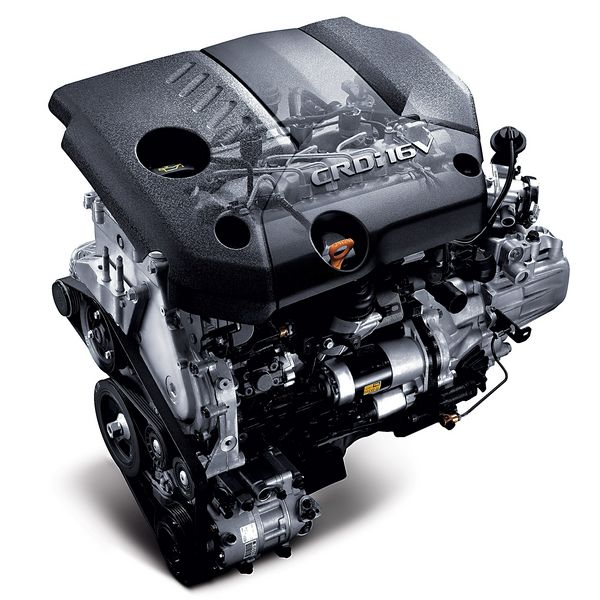 The government is mulling removing the subsidy offered on diesel for passenger car owners. This may lead to differential pricing for diesel used for farming and transportation, and that used in personally owned passenger cars. The price of the fuel may go up by Rs 7 if the govt finally decided to go ahead with its plan. However, even after the increment, diesel would continue to be available at a substantially lower price than petrol. Currently pegged at a little more than Rs 41/liter in Delhi, the fuel would cost around Rs 48/liter after the increment, which is still much lesser than the Rs 64/liter price of gasoline.

It’s notable that the huge divide between petrol and diesel prices is fast becoming a driver for sales of diesel cars in the country. Small diesel cars are increasingly bcoming more popular among the masses, owing to the lesser price of diesel, and better fuel efficiency delivered by diesel cars.

At 15%, passenger cars are the second highest diesel burners after trucks, which account for 37% percent of the fuel’s consumption. Rest of the consumption is divided among farming, power generations, railways and industry.

While in principle, the idea of dual pricing for passenger cars and all other consumers seems like a bright one, it’s quite difficult to implement. However, according to some of the finance mistry officials, it’s extremely difficult to implement such a system. The move would create a parallel economy, and would most definitely lead to black marketing.

While the FM’s view of differential pricing should ideally come as a dampener to the aut industry, the representative body of auto manufacturers in India seems to be supporting decontrol. “SIAM has always been advocating market-linked pricing of automotive fuels, including diesel. Petrol pricing is already market-based and this move by the government may be the first step in moving towards full market pricing of diesel,”said Pawan Goenka, President of SIAM. The industry body, however said that the commercial vehicles should be exempt from the higher pricing.

What’s your point of view? Do you think it would be fair to decontrol diesel prices for passenger vehicles?