Rider Mania’ organized by Royal Enfield was held in November this year in Goa. Harsh Kosti of Roadshakers, Pune gives us a low down on the event 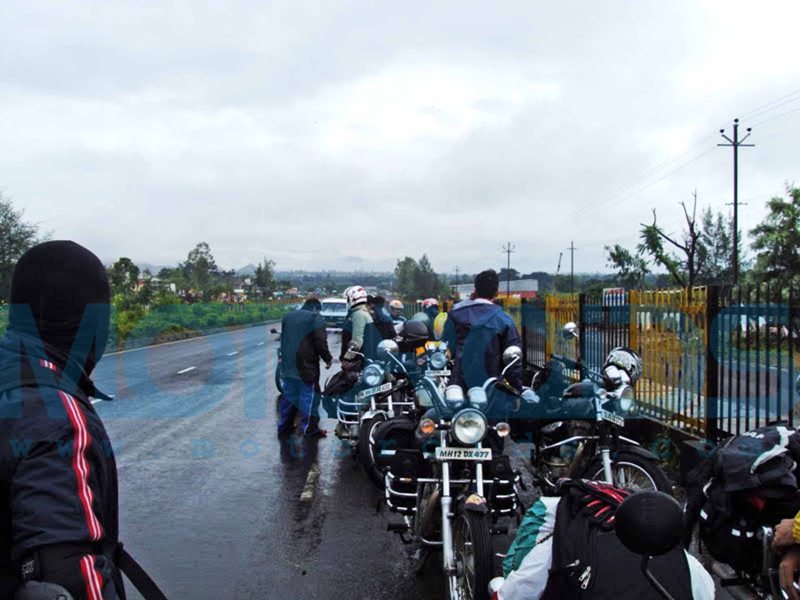 We are a rare breed. We save money to go on long rides. An increment makes us buy the latest riding gear or the most functional motorcycle accessory that we come across. We butter our bosses so that they approve our long leaves. We watch a movie with our girlfriend or wife so there is no mutiny at home when we are off, touring. We start observing our bikes closely and the slightest of noise starts making us nervous. We belong to a rare breed; we love our rides and plan meticulously.

Come Nov 16 and it was time to “Delete” the routine life and “Enter” the bikers’ life. The briefing was at 5:30 a.m, so we decided to sleep early. But some how few last minute preparations kept us awake till late. It was raining cats and dogs and we started wondering as to what the weather was going to be like the next day. Some club friends came to stay over at my place for the next day’s ride. We ended up chatting till late and yet managed to wake up at 4:30 a.m  Even before we began, the first hurdle showed up when Mr. Naidu’s bike (one of the club’s member) failed to start. After an hour of futile ‘dhakka start’ attempts, brainstorming, lots of misfiring farts from the exhaust and waking up the neighborhood, the Bull finally sparked. 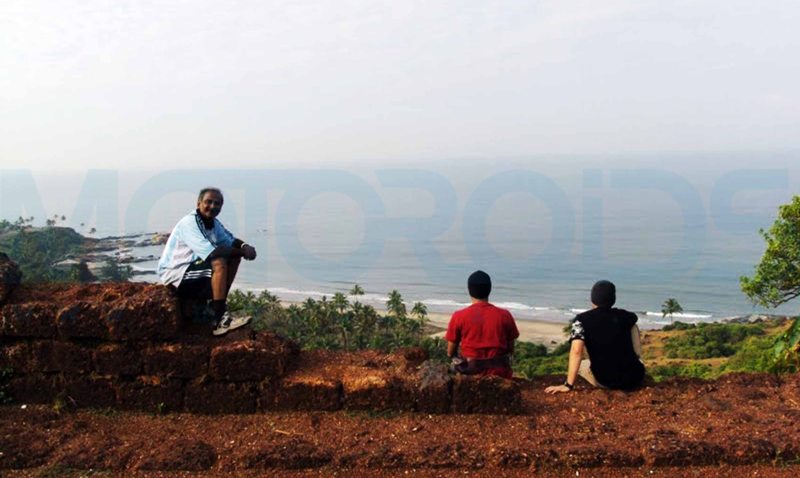 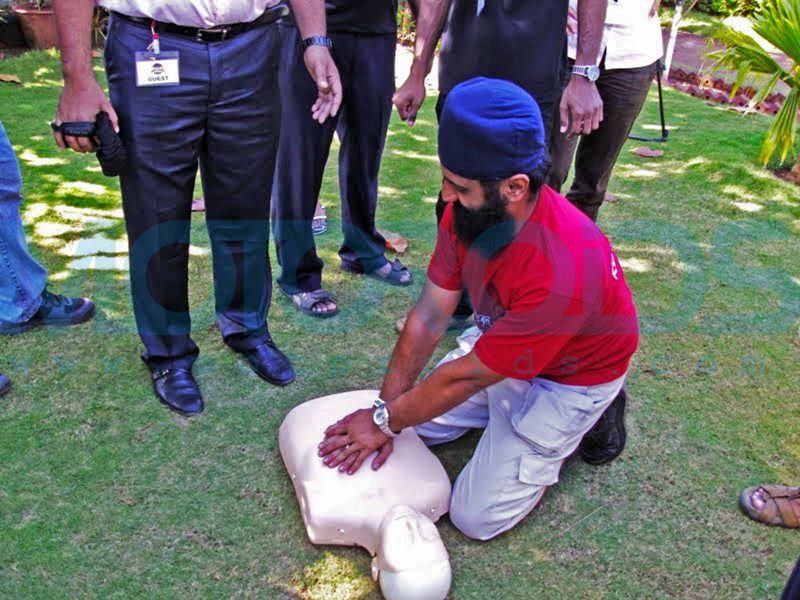 Baljeet Singh gets a lesson in First Aid

Meanwhile, the other club members had gone ahead, which meant we had to catch up with them. It was a race in the rain. The dripping sweat from the earlier fiasco quickly dried away when the cool morning breeze hit us. With mist forming on our helmets, we were on our way. As we proceeded further, the rain became all the more relentless sending freezing chills through our body. After stopping to get some hot grub we covered over 110 kms to reach MSEB office in Satara where we were felicitated by a few Government officials – thanks to Yuvraj Chavan (another club member) and his father. 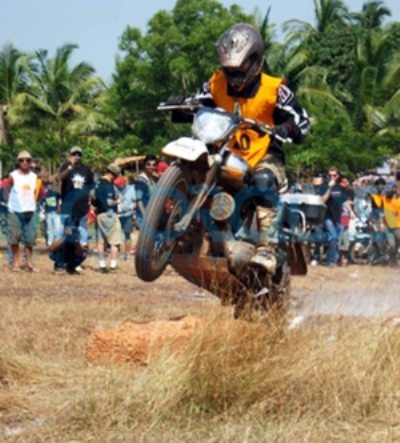 Whoever said Bullets can’t dance! The Dirt Race proved to be as exciting as ever

We soon crossed Satara and reached the outskirts of Kolhapur at around 11:30 am. The sun was shining again which meant our clothes and riding gear would soon dry out. The ride went on smoothly with few stops for chai, smoke, fuel, etc. Our next stop was at Nippani where we took a diversion from the NH4 to head to Goa. Soon after that we stopped for lunch at Ajra, just before Amboli. The next leg, took us through Amboli Ghat, and the Bullets began to dance to the tunes of the curves. Once the show was over, we reached Sawantwadi where we stopped for a small chai break to awaken our sleepy heads and hands. In another hour we reached Panjim, and made our way to the venue where we checked-in into our respective rooms and dived into the evening with buddies, wine and great food. 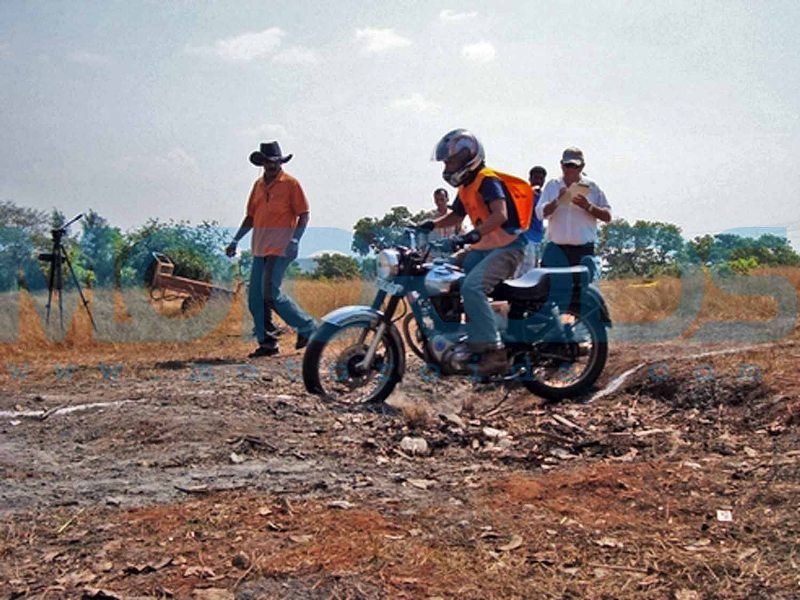 A participant making his way through the Trials 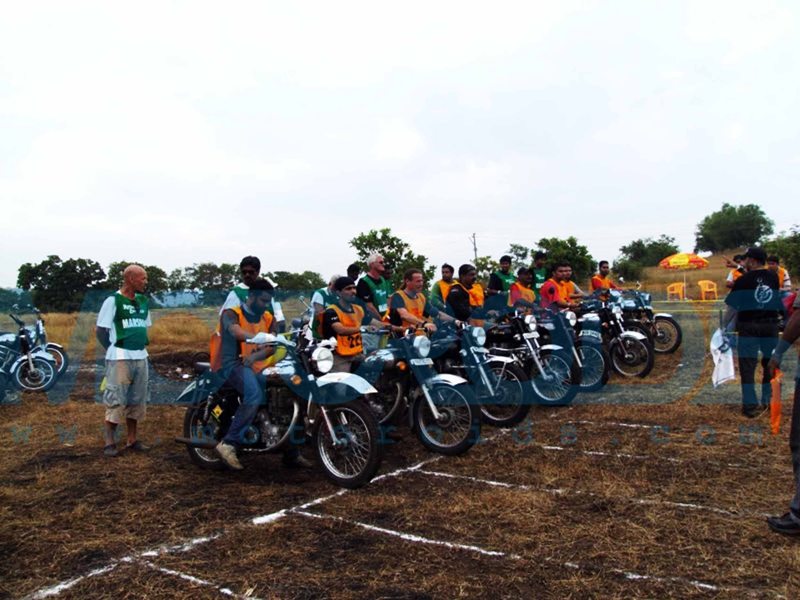 Riders line up at the start of the Slow Race

The first day of Rider Mania started with the session on ‘First Aid’ where a practical demonstration was imparted by a professional. Post that, we got our bikes serviced at the service station put up by Royal Enfield. On the second day, another informative session was organized; where technical experts from Royal Enfield, Mr. Babu and Mr. Gisad guided us about the maintenance, engine tuning and minor repairs on our steeds. Their enthusiasm was commendable. After this, the group headed to Mapsa beach for Go Karting. Sadly, it was closed! So we headed to the market and shopped around for a while. The evening scene was set with custom Bullets on display and rock music playing in background, which looked and felt amazing. The evening ended with loads of biker conversations, chilled beer and food.

The third day was packed with some exciting events such as the Dirt Race and Slow Race in which a number of riders participated. The last and final day of Rider Mania too was packed with fun events such as the Assembling & Disassembling of the bikes, arm wrestling, etc, after which, the riders made their way back to their respective towns and routine life, with memories of having spent four days of madness and having found new friends for life.

Some of the stunningly modified Royal Enfields which were seen at Rider Mania: 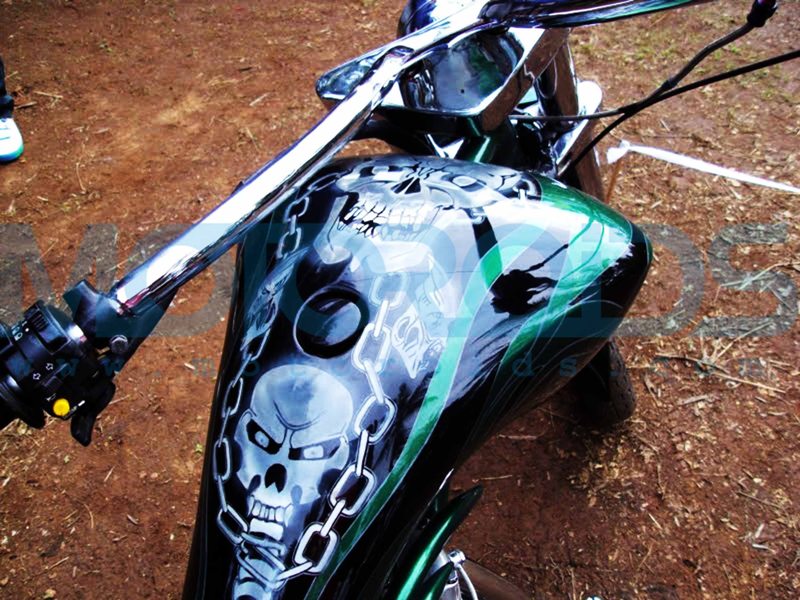 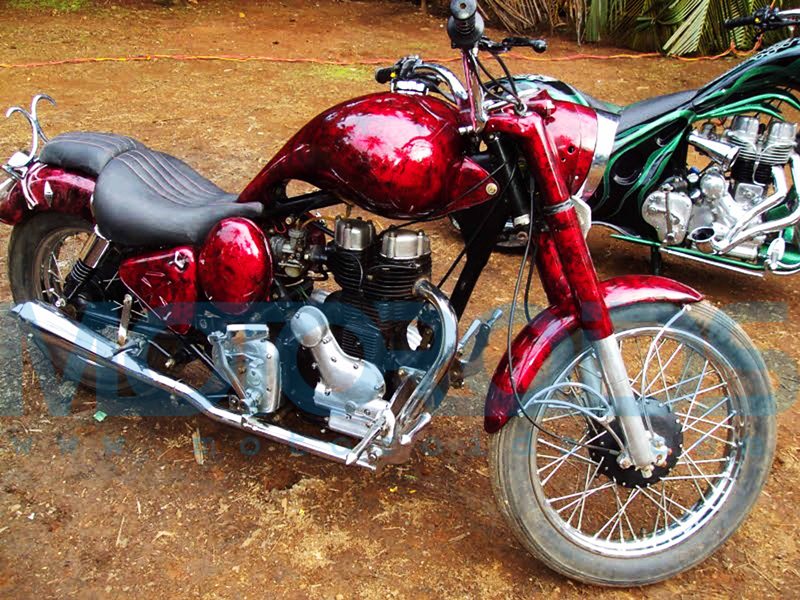 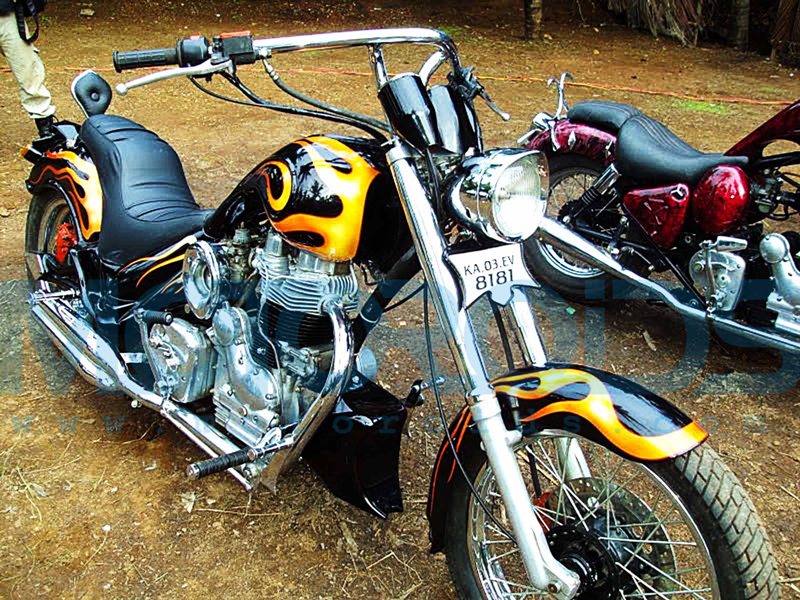 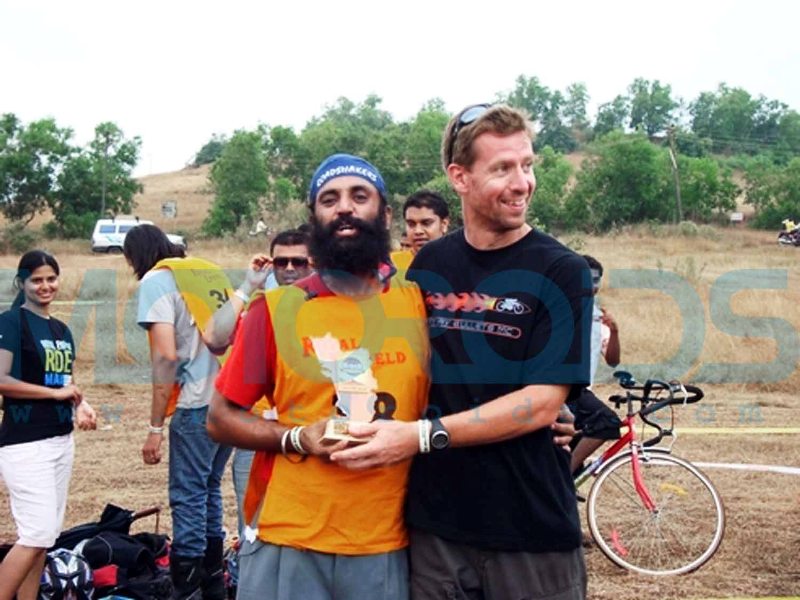 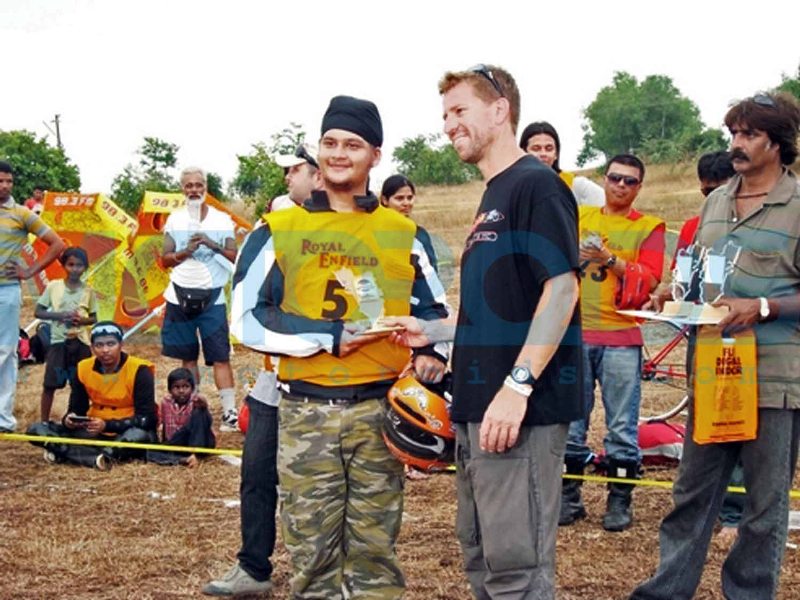 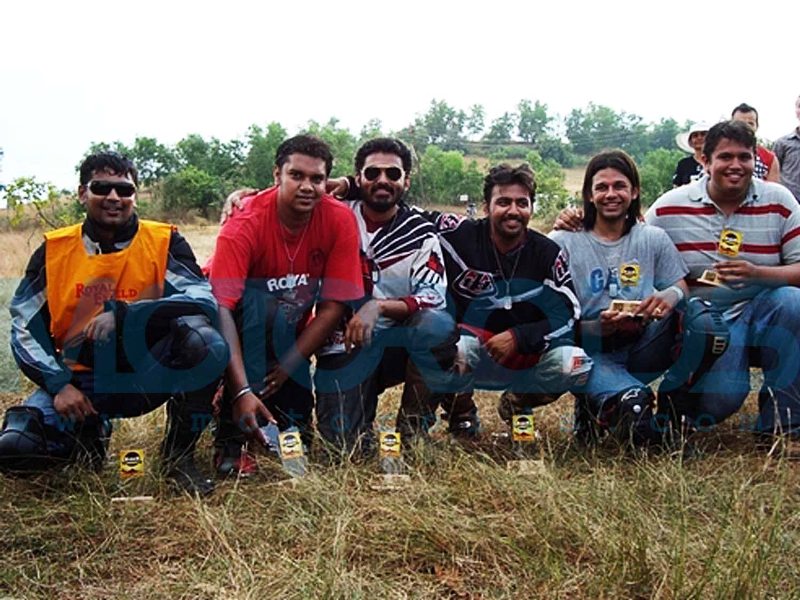 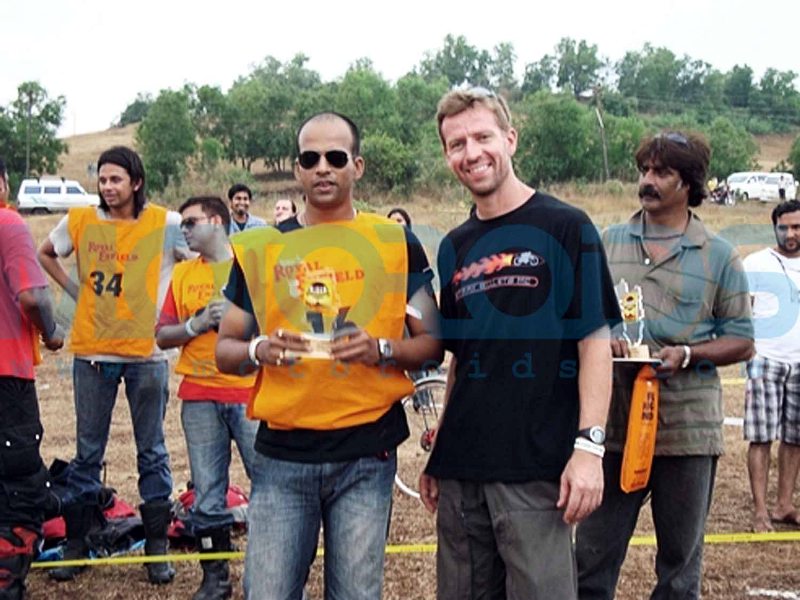