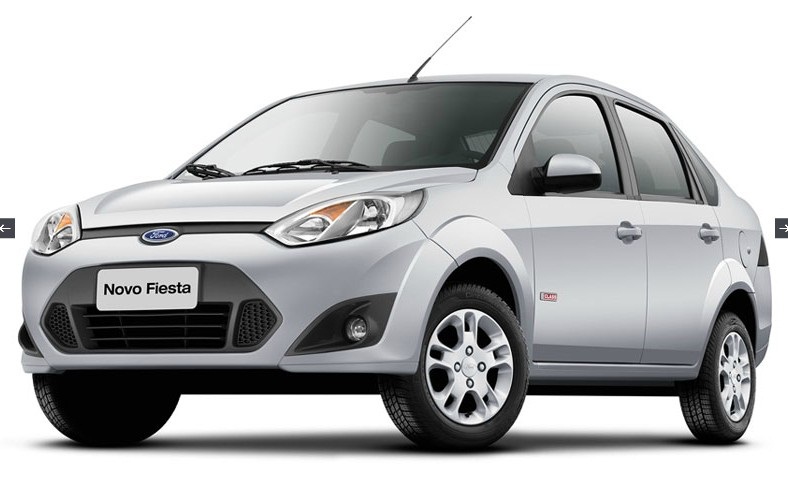 Yesterday, we talked about Ford’s Figo Rocam, the Brazilian version of Ford Figo hatchback that is on sale in India and the chances of the design cues being taken from it for Indian Figo’s facelift. Ford India’s Figo is doing decent numbers and the  manufacturer recently launched the new Fiesta (at a stratospheric price). To eliminate the void in market presence, the earlier generation of Fiesta (now renamed to Fiesta Classic) is still on sale and it is no secret that both the generations of Fiesta are not setting sales charts on fire. It may be noted that the older generation car saw tremendous price cuts and was ultimately positioned bang on in the aging Ford Ikon territory. It may also be noted that the Ikon too was dying a slow death and was based on even earlier generation of Fiesta. Ultimately, the Ikon was discontinued. Now, the Figo is based on Fiesta Classic platform and chances are that the Fiesta Classic will be replaced by a Figo based sedan.

Our story on Ford Figo Rocam 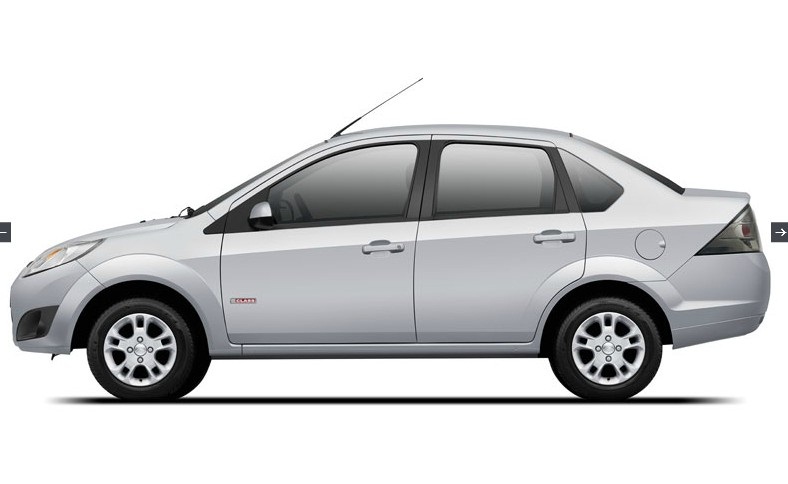 Here, we bring to you pictures of Ford Figo Rocam sedan, on sale in markets like Brazil and it has fair chances of heading to India. From the pictures, it is pretty clear that this Ford has been put together using a collection of familiar design elements. And unluckily for Ford, all this does not translates into a very sharp or attractive design to us. The front profile is very much the Ford Figo Rocam hatch we recently talked about. An opportunity lost? Talking about the side view, the car is very similar to the Figo till the rear door shutline after which, the manufacturer seems to have spoiled the party for itself. The rear quarter glass reminded me of the one on the Volkwagen Vento on the first glance, only that, the one here is not as well executed. 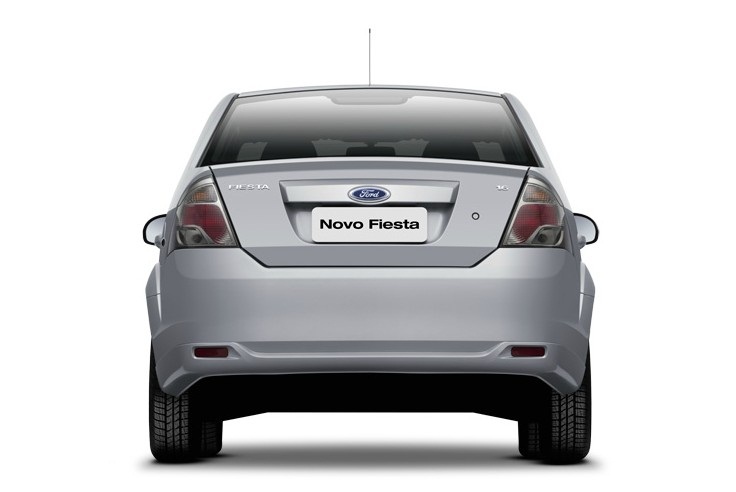 As it should have been, the rear is really a relief.  You will notice Fiesta classic like trunk lid and tail lamps that look borrowed from a car with some sporty aspirations. The tail lamp units reminded me of those on Fiesta classic and Mondeo. With the bumper being a beefy and well sculpted unit and chrome insert on light bulb holder for rear registration plates, the car appears to pay homage to Ikon and Fiesta Classic and in the process, comes across as a bum that belongs to a proper sedan, unlike the side, which appears to belong to a sadan that was an after-thought.

The engines should be same as that of the Fiesta Classic and we cannot wait to get our hands on the 1.6-litre petrol. Thanks to excise benefits in India, we may also see a compact sedan version of this car to benefit from the said relaxation from tax and hence, employ 1.2 litre petrol that is found in petrol Figo.

Now, this car here, if launched in India may work wonders for Ford. What with Suzuki laughing its way to the bank, courtesy the Swift Dzire. Talking about the jap sedan, the car is known as the ‘Ugly Duckling’. Thanks to its weird styling but a well sorted package that attracts people to dealerships like honey does to bees. The Figo Rocam sedan is not as poor in aesthetics as the Suzuki Dzire and that should help us digest it’s looks. What remains to be seen is if people will choose this car over the likes of Dzire and Tata Manza. Expect Ford to showcase the car at the upcoming Delhi ‘Expo to gauge public response.