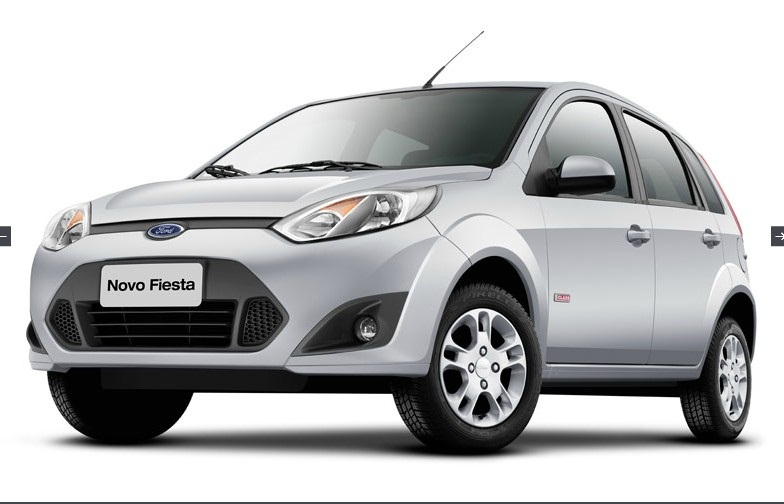 We have only two American carmakers doing business in India and both started somewhere in 1996-97. Both Ford and General Motors have seen ups and downs. Talking about Ford, the manufacturer, initially, did nothing but introduce a slew of its cars that were made primarily for European market. It wont be wrong to say that it was only years later in January 2010 that the blue oval decided to introduce a car that has been tailor made for India. It may be noted that about 70% of Indian car sales come from the small car segments and this is where the American manufacturer decided to tap the potential. In came the Figo hatchback based on an earlier generation Fiesta platform combined with inoffensive looks and option of a well sorted & tried and tested diesel motor. All this at a sticker price that made many aspire to buy the Figo and a lot of them actually bought one. 2 years down the line, Ford is busy laughing its way to the bank. But, all is not really as pretty a picture as we would like it to be. The Figo’s design never really was unconventional or futuristic. At best, we describe it to be neat and a tad muscular. Next month, it will be two yeears since the car has been introduced and we dare say that the car has started looking a bit boring to us. Ford may be busy planning a facelift for its hot selling model and there are good chances of us receiving the styling cues from the version being sold in Brazil. This here is the Figo Rocam. There also is a sedan version of Rocam being sold abroad but more on it later. Stay tuned.

When viewed front on, the car manages to look aggressive with black inserts in the  swept back headlamps. The grille appears to be a bit wider and combined with the matte black trapezoidal bottom grille (coming from Ford’s kinetic design language), the car looks much sleeker and seems to have an air of being premium about it. Not just this, even the scoops for fog lamps get sharper and edgy. 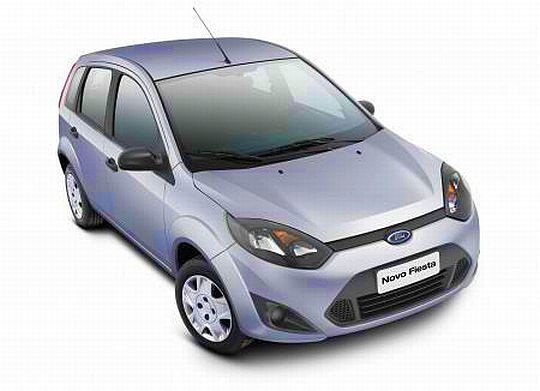 Looking at the side profile, the car remains largely unchanged. The only noticeable changes are the trendy and new 5 spoke alloy wheels and ORVMs look curvier. We have always maintained that the car looks beefy with the bold wheel arches and luckily, it should continue to be the case. 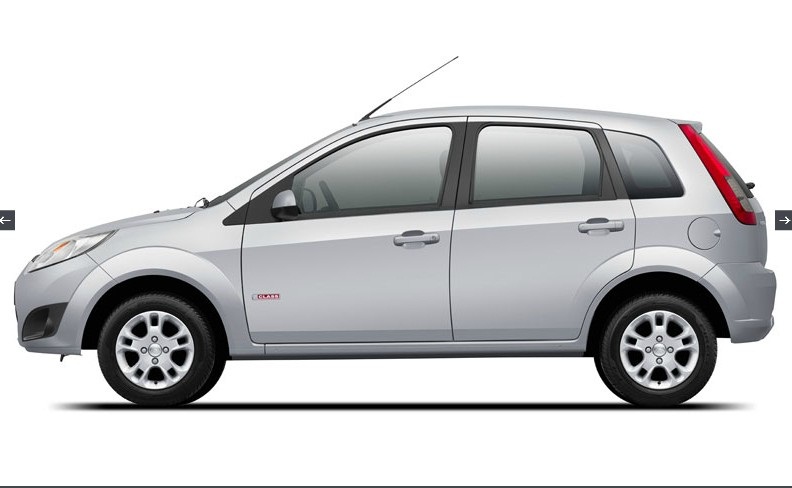 Looking at the rear quarter of the Brazilian version of the car, the car seems to have little or no difference from the Indian version. Eagle eyed readers will notice a 1.6 badge and we adrenaline junkies pray that this hot hatch makes it to our market. Different story for a different day. 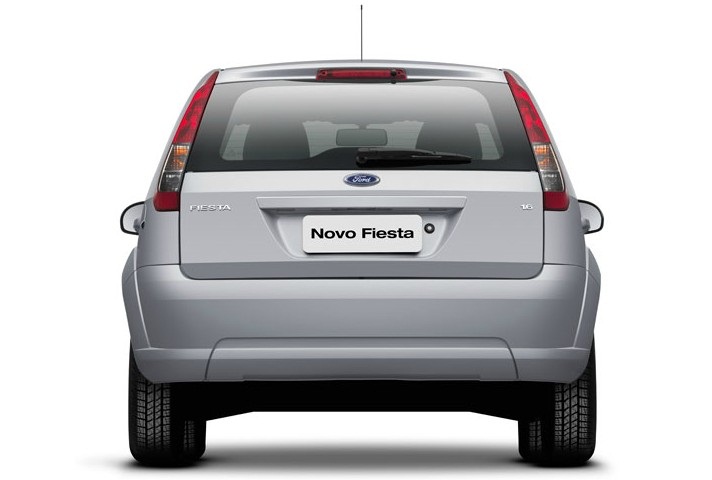 There is a good possibility of meeting the facelifted Figo at the upcoming auto expo and we are keeping our fingers crossed.