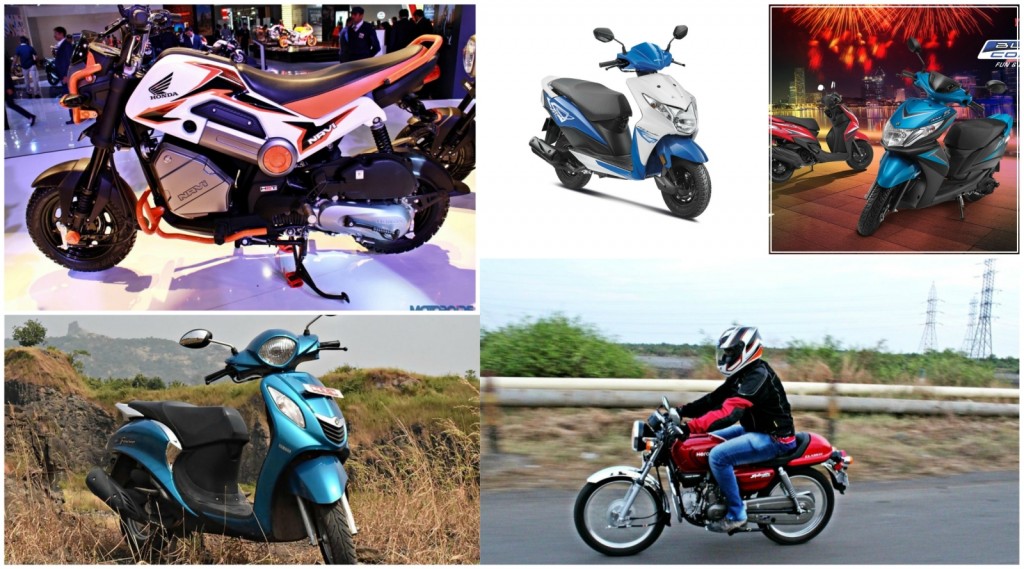 For most of the mass market buyers, one of the very first deciding criteria while buying a two wheeler is the looks. Later in the process, we are influenced by a brand’s reputation, suggestions and budget constraints and finally end up with an okay-looking motorcycle / scooter that spouts economical fuel figures. It is true that the best looking bikes/scoots in town don’t come cheap, but there are a few that manage to strike the balance well. Following are some of the two wheelers that not only boast good looks but also provide good fuel economy and are sensibly priced as well. The list unfolds in the ascending order of price value. The prices mentioned are official ‘ex-showroom Delhi’ and fuel economy figures are ARAI claimed. 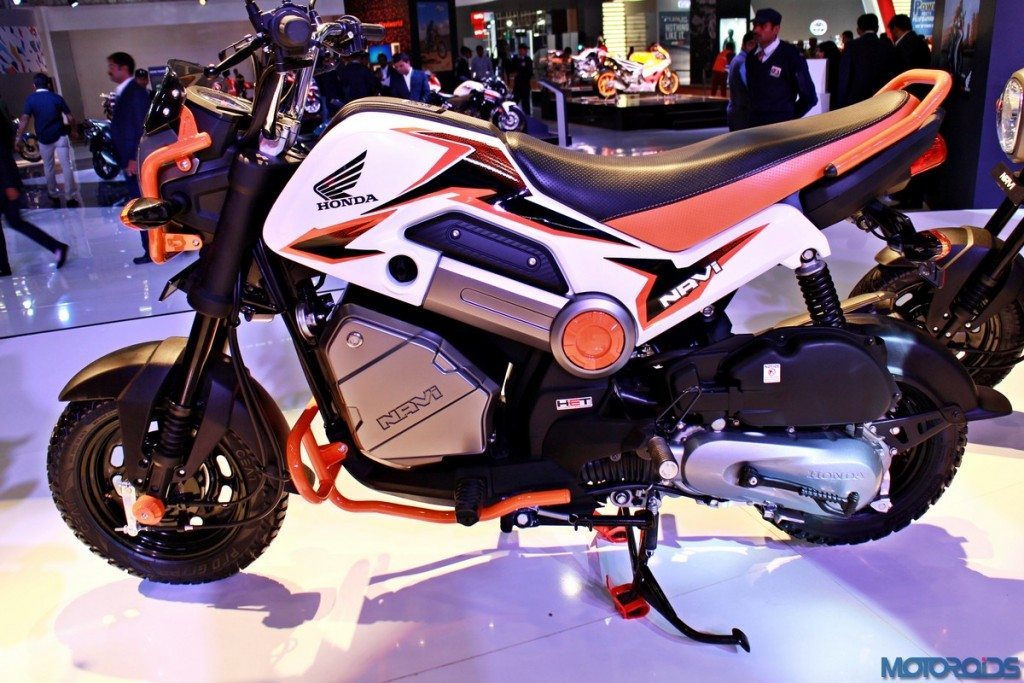 Honda has executed a bold stunt by launching the all new Navi range. We liked the concept and are eager to have this mini-moto-scoots in our lab. The Navi has been designed and developed by Honda R&D in India and offers an array of customization options and accessories. The Navi speaks for itself, funky colours, bodywork and zingy engine – the mini-moto has it all.

Powering the Navi is a 110 cc single-cylinder engine with HET (Honda Eco Technology) that is capable of producing 7.7 Bhp at 7,000 rpm and 8.96 Nm of torque at 5,500 rpm. For now the official colour options of the Navi are not disclosed, but stay assured that these Navis will roll out in cool colour schemes. The fuel economy on the bike can be expected to be around and above 50 kmpl since it is powered by the fuel efficient HET engine. 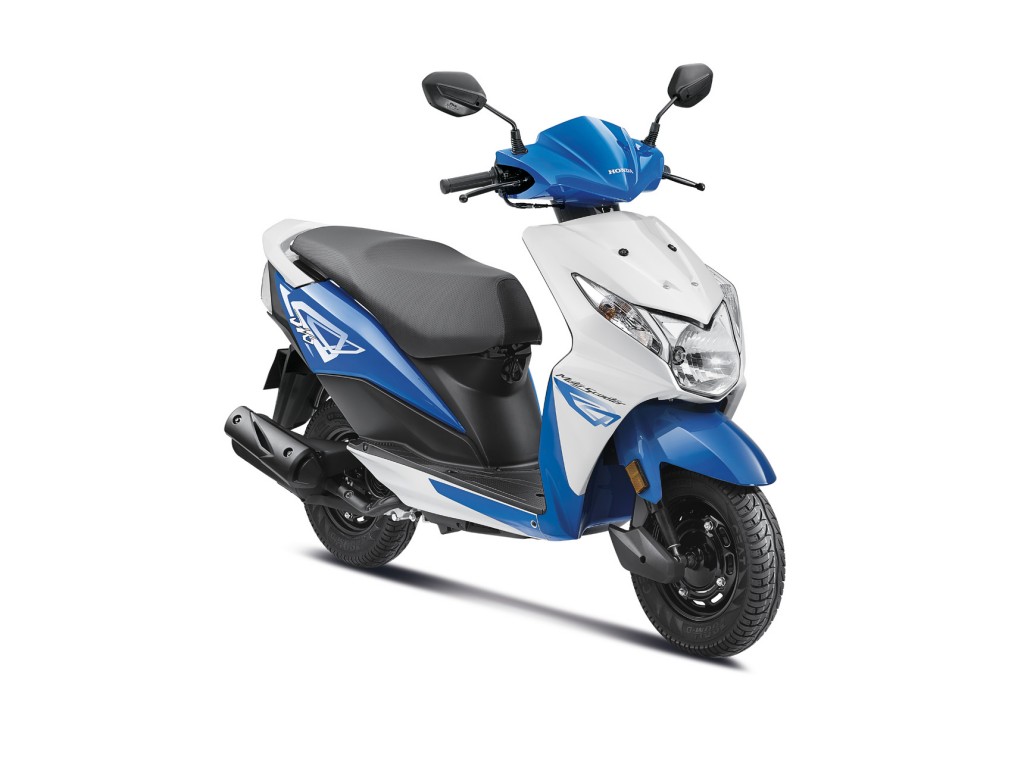 How can a funky scoot list be complete without the Honda Dio? The Dio is packed with hip and pep up to its brim. The Dio was introduced in 2001 as India’s first MotoScooter and its cool quotient has not dropped since then. The Dio is the only scoot in town which could pull off a crowd puller stunt in style with its bright colour scheme, namely the Candy Palm Green. The latest Honda Dio has been a favourite among the youth, not only because of its looks and performance, but also because it provides various customization options. The body parts and after market accessories of the Dio are relatively cheaper and available in abundance; hence enthusiastic folks enjoy pepping up the scooter by mixing and matching its panels or adding other zingy bits.

The Honda Dio is powered by a 109cc air cooled, 4 stroke, SI engine that produces 8 Bhp of power at 7,000 rpm and a peak torque of 8.77 Nm at 5,500 rpm. The Dio is also known to provide good performance with decent fuel economy, thanks to the Honda Eco Technology. 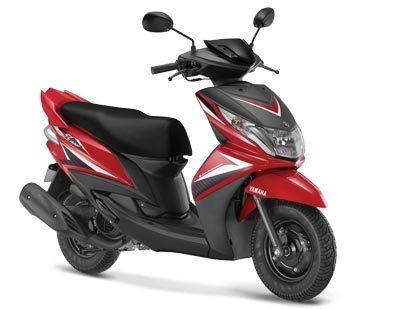 The Ray Z from Yamaha is what the Dio is for Honda. On the visual front, both the scoots seem to have taken birth from the same design table. Similar head lamp unit position, sharp bodylines and decals make the Ray Z look equally funky as the Dio. Talking about the Ray Z alone, the updated scooter boasts zesty looks and stands apart from the crowd. Aimed for the youth in general with a bias towards the male audience the Yamaha Ray Z lives up to its tagline – Your New Bro! 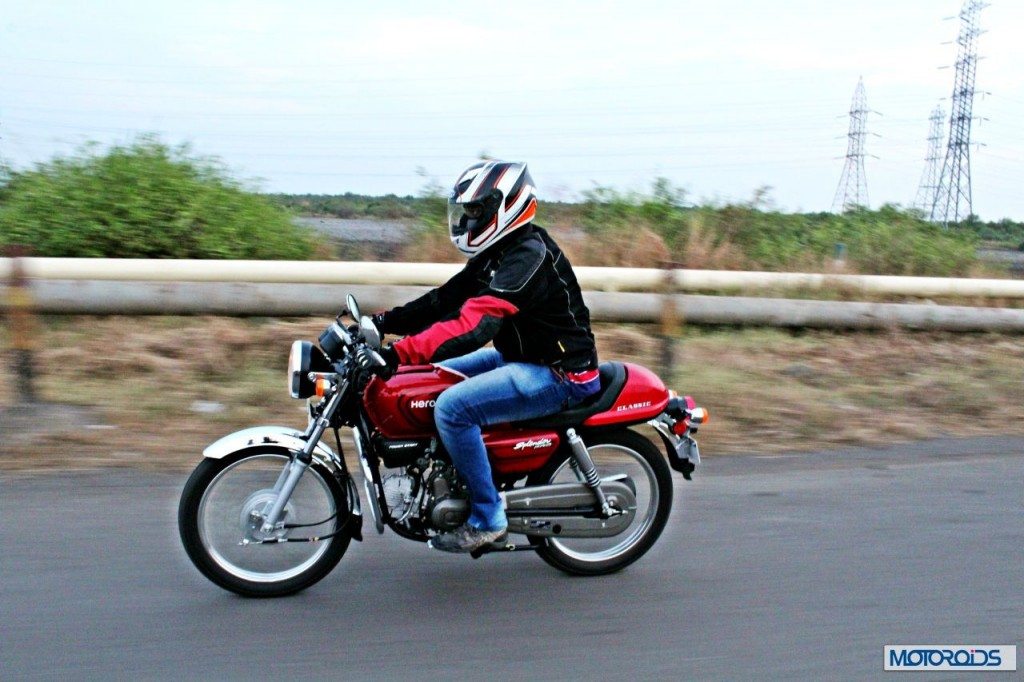 Yes, you read it right, the Splendor Pro Classic! Positioned as Hero MotoCorp’s first ‘cafe racer’, very little did it know that it will make it to this list of funky rides. The Splendor Pro Classic is one of the oddly good looking bike of the extensive Splendor range. With minimalistic bodywork, (almost) low-mounted handlebars and prominent rear cowling, the bike yells café racer with all its might. If you planning to go for some humble and easy going 100cc two wheeler with a twist of vim, the Pro Classic is for you.

The bike is not intended to be used as a cafe racer, but is a funky ride that will take you to a cafe on holiday afternoons. 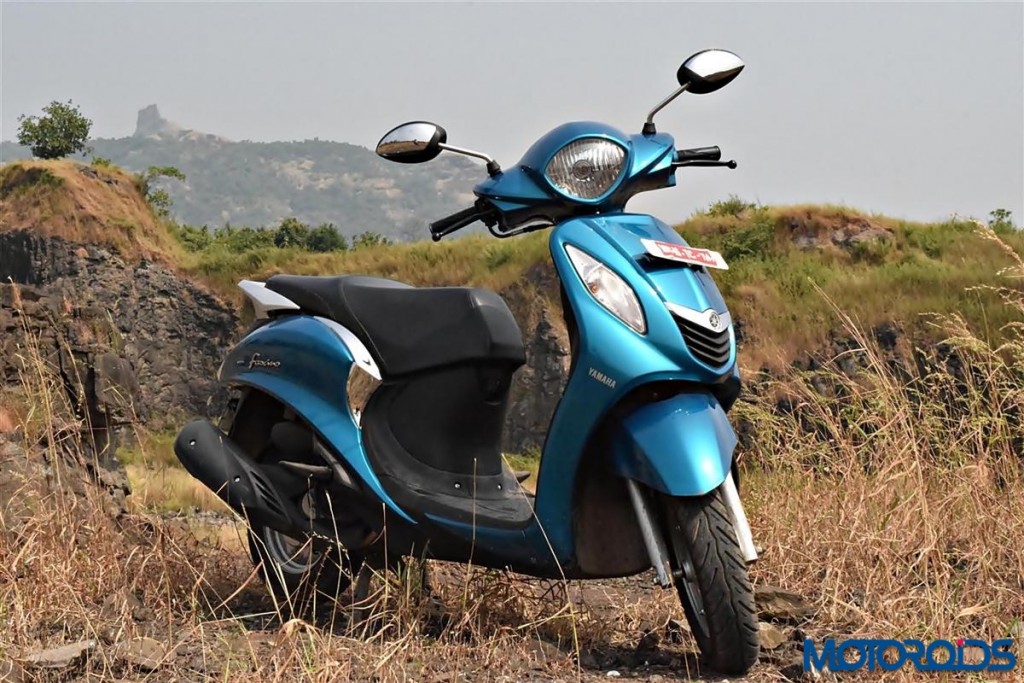 This new peppy ride from Yamaha has been making some news for a while now. Equipped with a refined Japanese engine, Blue Core tech, a healthy punch throughout the rev range and all of that packed in an Italiano guise, this scoot ticks almost all the boxes in looks and performance. The Fascino seems to be designed to give the original Italian rides a run for their money. Even the makers could not resist boasting about the Fascino’s posizione Italiana (Italian stance) and emphasized on every curve of the scoot in its television commercial. Yamaha says that the Fascino brings back the retro times with modern curves.

This was our pick of five two wheelers that pack a decent combination of looks, performance and price. There could be a some we might have missed, let us know your suggestions through the comments section below!