Home Features Should all cars now come with a dash-cam? 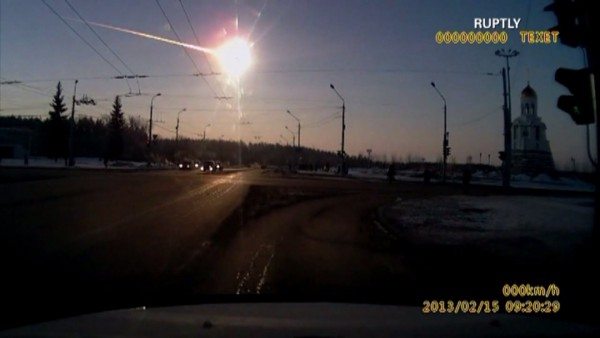 No, we haven’t just arrived from Moscow; we didn’t even spend time in Goa. But since the artificial eye has now made its way into our phones, our homes and if you have been watching late night TV, you must’ve seen some funny people trying to sell you one that can be embedded on the humble shirt button. So car manufacturers already give you an option of watching what’s happening behind, some have even fixed them somewhere sideways upfront, so that you don’t enter blindfolded at a ‘T’ junction, lined by high buildings or tall shrubs. But what if you want something that sees what you see while behind the wheel, records it on an in-built hard drive and lets you watch it later. What if you are that Indian Vladimir who is driving to work one day and suddenly encounters a large meteor that does a fly-by? 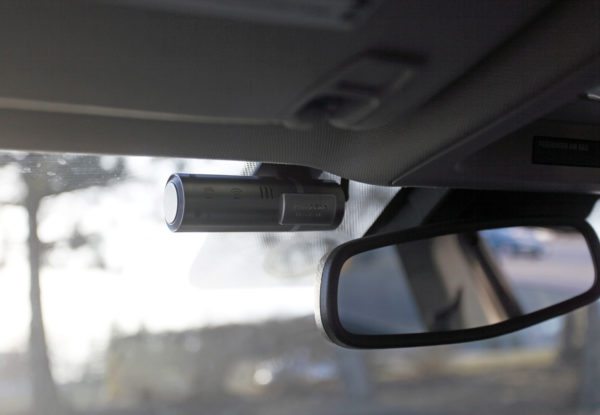 So while there are a lot of impractical reasons you can think of to install a dash cam in the car, we think there are a few which could only make the dash cam an important accessory a car manufacturer could provide. For instance, like an airplane which carries a black-box, a dash-cam connected to a hard drive can be used to retrieve important data post a crash. It would only make the jobs of insurance companies, local authorities and law agencies easy, while more importantly, the recorded evidence can also be used to ascertain who and what caused the incident, instead of our stone-age law relying on unreliable witnesses. In the unfortunate event of a theft, imagine if you could see where your car is headed, as the equipment from your vehicle relays a live feed on your phone and enables you to follow that ‘Bass-tuh-rud’. 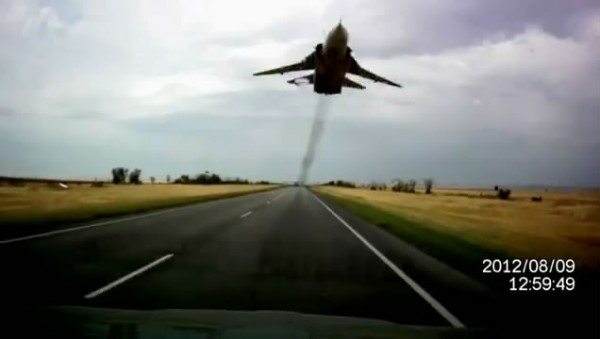 If the kids follow your luxurious footsteps and are driven to school each day by a chauffeur, as a hyper possessive parent, you can keep track of their location. Even nab your cheating chauffeur when he makes that afternoon trip to his friend and sells half the fuel from the tank, while you refill yours with the lunch that he just delivered. If you are a detective, imagine the endless possibilities that could make you the modern day Sherlock Holmes. Those who like driving to far-off places alone would know how easy it is too miss out on the vistas that pass by while you concentrate on driving. Imagine if you could come back home and relive your entire journey, pick a moment from the feed and frame it in your drawing room. 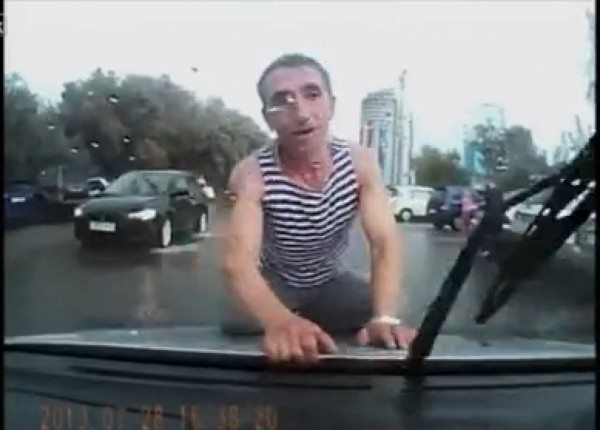 We really feel that the dash-cam should be provided as an optional accessory, and looking at this selfie obsessed generation, it will be lapped up by many for sure. At least it is a functional accessory that would be of some use when compared to chrome strips, floor mats with fancy logos and jumbo sized spoilers. After-market dash-cams in the retail market cost anything upwards of Rs 2000, for that price, even if this accessory is made mandatory for the automobile sector, economies of scale will ensure it can be affixed on even the cheapest cars. Given the number of accidents we witness on our roads and stressful lives always on the boil, ready to quarrel at the drop of a hat. The fact that both parties would have recorded evidence would make life so easy, don’t you think? On a lighter note, since it is a Monday and some of us are still reeling under the after effects of potato juice from last night, don’t be surprised if what you hear from us next is that all cars should now come with a cooking range! Say Cheese 🙂