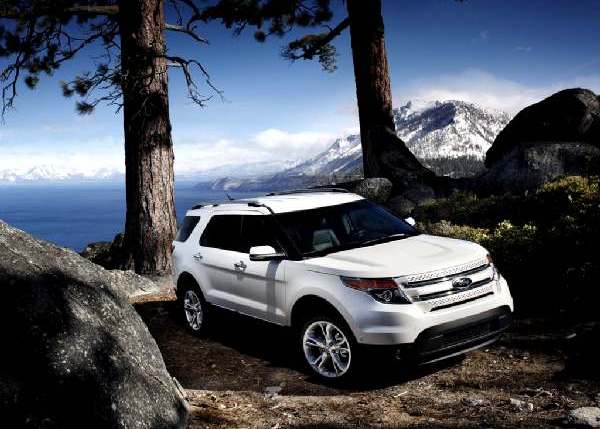 While the newly launched Ford Explorer isn’t exactly an India-centric product, we have our antennas buzzing as the new SUV sends out signals which will reflect in the company’s SUV strategy for India as well. Let’s talk in details about this newly launched (in USA) SUV first.
The Ford Explorer has traditionally enjoyed an iconic image in America, and it used to be one of the bestselling vehicles for the company at one point in time. Introduced in the 90s, it was only next to the F series trucks (a vehicle range which held the record of highest selling vehicle in the world once) in terms of sales. Ford’s officials say that the Explorer is their best known product after the Mustang.
The Ford explorer, in its original avatar, represented the quintessential American SUV – big, burly, with a monstrous V8 under its bonnet, guzzling gas in volumes large enough to give a heart attack to any of today’s energy activists. In its prime, the vehicle was selling more than 4.5 lakh units a year, a figure which dwindled down to around 50,000 units annually with the world shunning big behemoths like the Explorer while suffering recession. 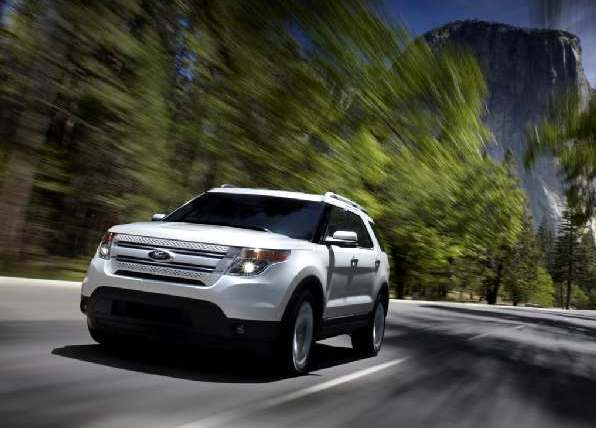 So, as you would assume, the 2011 Explorer is Ford’s attempt at reviving its sales in the SUV segment, an area where it has traditionally done extremely well, by tweaking the iconic SUV to meet the demands of today’s economy conscious customer.
Ford has completely redesigned the SUV to start with. And the makeover isn’t just skin deep – the entire platform has undergone an overhaul. The new Explorer is built on a car platform not a truck one – so it’s lower riding, lighter, smoother, and returns a better fuel efficiency. It’s less truck-like, and won’t really please the hardcore, big, brawny SUV lovers. It’s towing capacity has gone down from 7000+ pounds to 5000pounds. 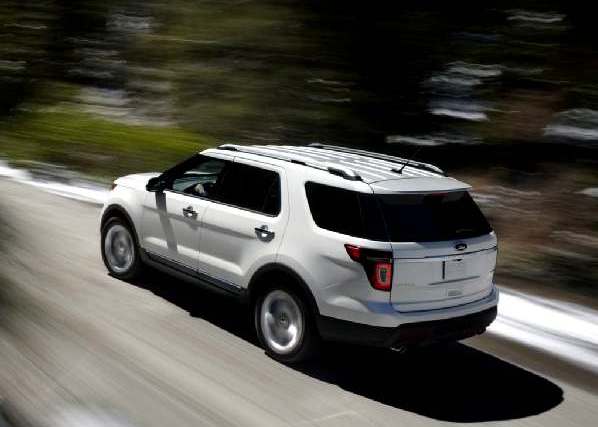 The engines have been scaled down as well. The new Explorer has a 2.0-liter, four-cylinder EcoBoost engine, dishing out 240 horses. Another option is still a guzzler by Indian standards, a 3.7-liter V-6 that releasing 290 horses. The power of the two engines is apparently equable to a V6 and a V8 respectively, while still delivering much better fuel efficiency. Even these engines are unfit for economy conscious Indian customers though, and only a diesel engine will work for such an SUV in this part of the world.
The Explorer features a unique feature called Ford Curve Control system that keeps the car in the desired line even when the driver takes a corner faster than ideal. Ford says that the new SUV is going to be a capable off-roader as wellwith a terrain management system that lets drivers switch the SUV to various modes depending on whether they’re driving on sand, snow, rutted roads or downhill.

Page 1 of 2. Go to Next page to read more about the Explorer’s Indian connection