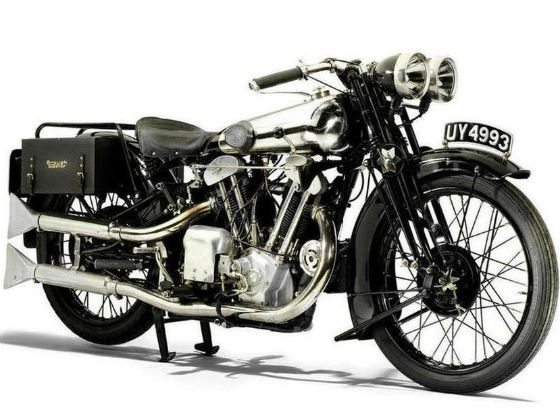 Gulped? Yes, a 1929 Brough Superior motorcycle recently went under the hammer in London, and was sold for a jaw-dropping GBP 315,000 (Approx Rs. 3.03 crore), clinching the title of the Most Expensive Bike Ever Sold at A Public Auction. Incidentally, the previous record was held by another Brough Superior in 2012, when a SS80 model exchanged hands for a staggering GBP 291,200.

This particular example, a pristine 1929 Brough Superior 986cc SS100 Alpine Grand Sports, was owned by T.E. Lawrence, a World War 1 British Army officer, apart from 8 other Brough Superiors, and met his end due to injuries in an accident that involved one of the Superiors he owned. 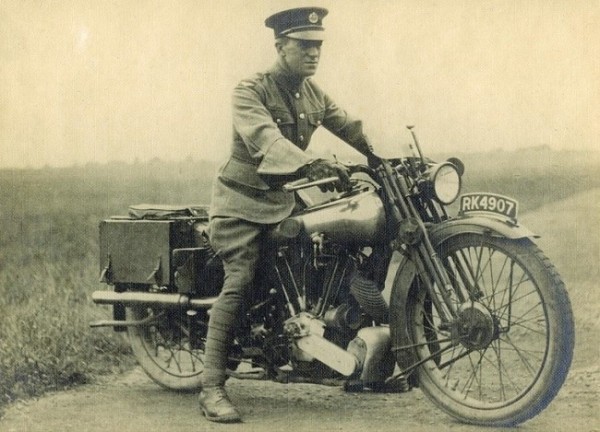 Brough Superiors were known for their exclusivity, with only 3,048 units of 19 models were made in 21 years, and included just 383 models of SS100, which was produced between 1924 and 1940.  And even back then, these bikes were notoriously expensive, further upping its exclusivity quotient.

The Brough Superiors offered high-performance and quality, which endowed them them with several race victories and speed records between 1920 and 1930. The SS100 (Super Sports) models were powered by Matchless 1000cc overhead valve V-twin engines . 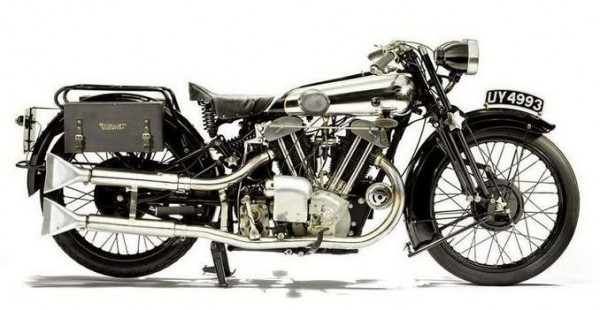