Ho Chi Minh City based Quang Phương Motor has introduced these Ducati Monster lookalike mini motorcycles in Vietnam. Called the Monster 110, these little play things are roughly equivalent in size to a Honda MSX, but are infused with the attitude of a Ducati Monster. 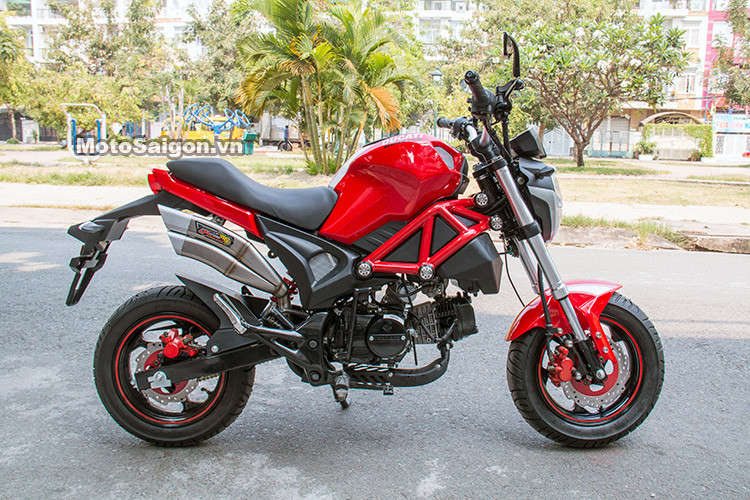 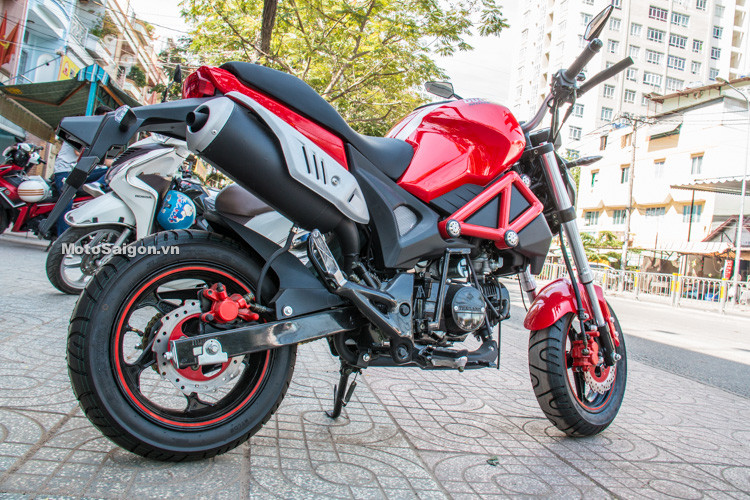 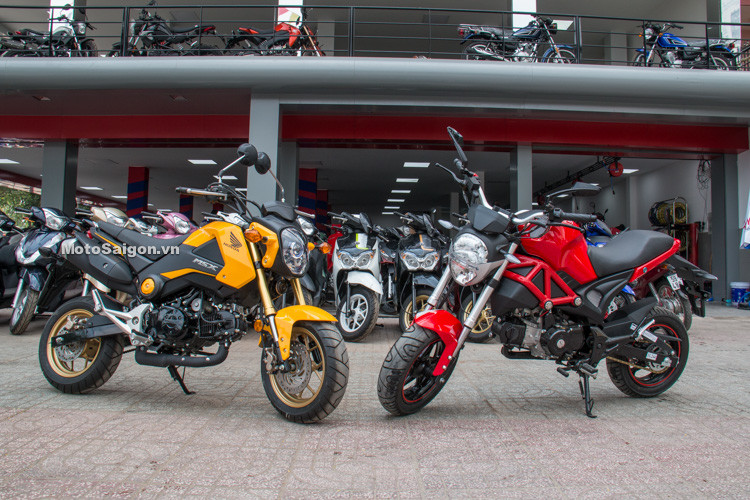 Based on the Thai made GPX Demon mini motorcycle, the Monster 110 gets an accurate interpretation of its Italian namesake’s split, round headlamp. It also features an exposed sub-frame below the fuel tank that’s painted red and is a nod to the original Monster’s trellis frame. The tail section and fuel tank of the Monster 110 are modelled on the Ducati’s pieces as well. 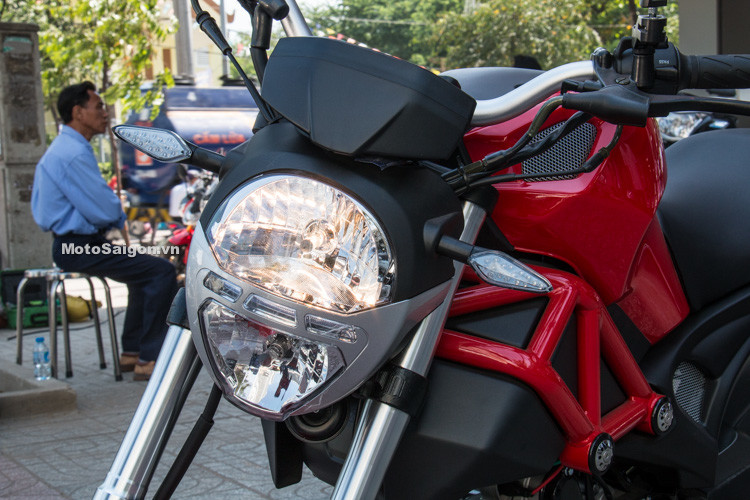 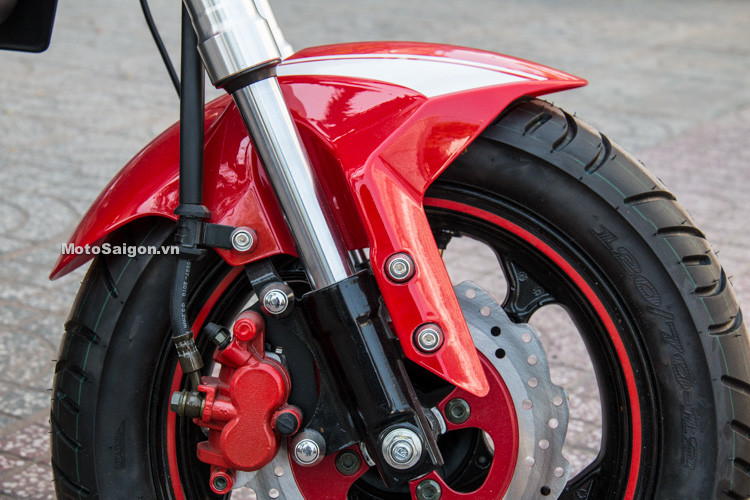 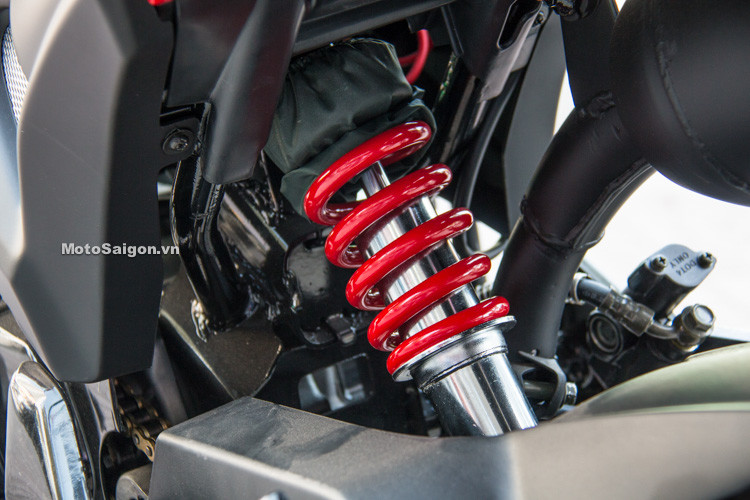 The Monster 110 gets decent hardware too, which include a pair of upside down front forks, a rear mono-shock, petal disc brakes (front and rear), a high-mounted exhaust canister, a LED tail lamp, LED indicators and a fully digital instrument cluster. The Monster 110 is available in Vietnam with three colour options: Red, White and Black; along with Ducati decals/livery. 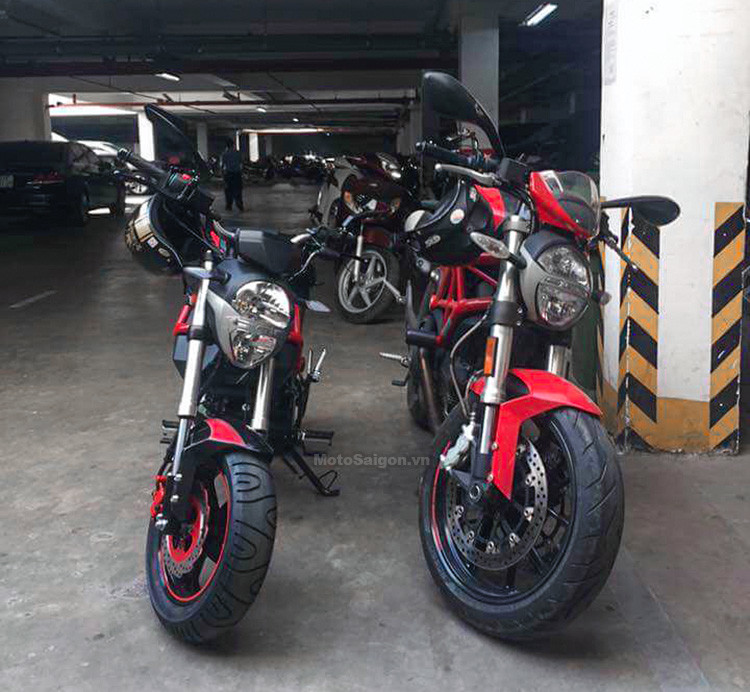 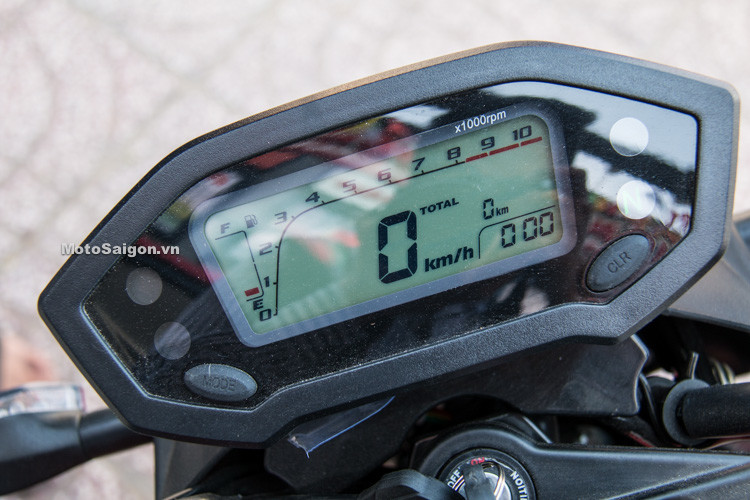 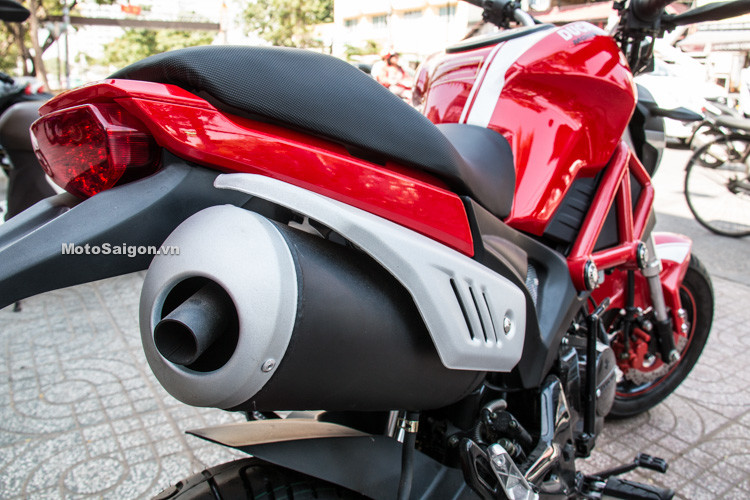 Power for the Monster 110 comes from a 107-cc, single cylinder engine mated to a 4-speed transmission. Flat out, the Monster 110 is expected to do north of 90 kph. While the performance won’t be anything to write home about when compared to a real Ducati, the Monster 110 is available in Vietnam with prices starting at just under INR 89,000 (30 million Vietnamese Dong).