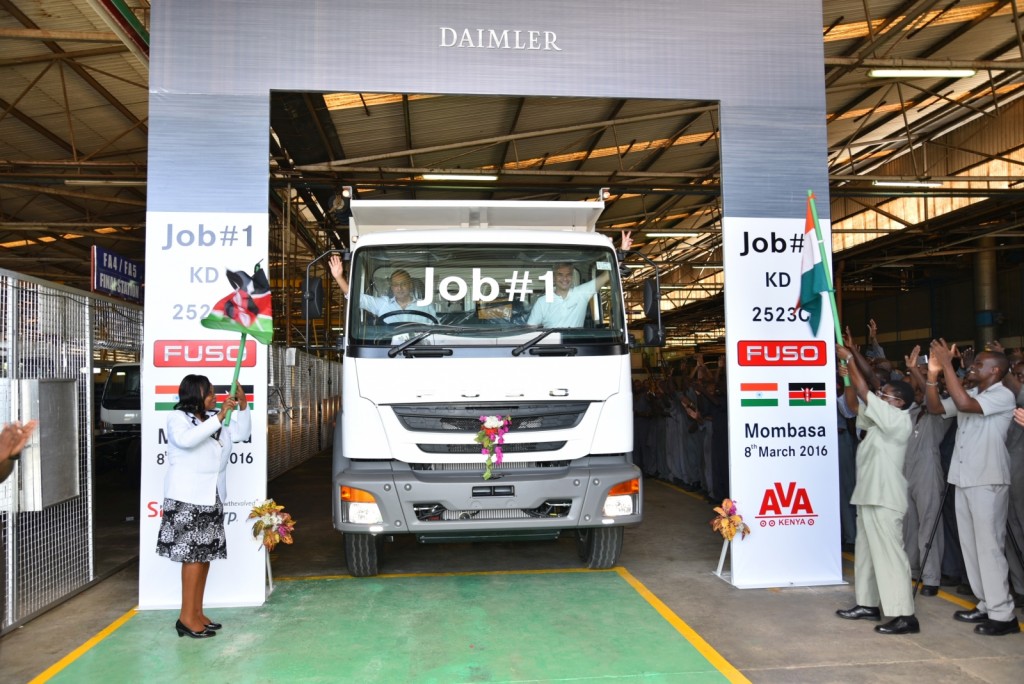 Daimler Trucks Asia has commenced the production of their all-new FUSO range in Africa. The beginning marks the company’s very first manufacturing/assembly process in the country. The CKD assembly of the FUSO range begins at the AVA (Associated Vehicles Assemblers) assembly-plant in Mombasa, Kenya. The occasion was celebrated by Mombasa, Kenya; Kawasaki, Japan; Chennai, India – Daimler Trucks Asia and its Kenyan partners Simba Colt and AVA. Simba Colt Motors has been the oldest general distributor relationships in the Daimler group worldwide a partner of FUSO. AVA has been the partner for the assembly of FUSO products imported from Japan since 1982. 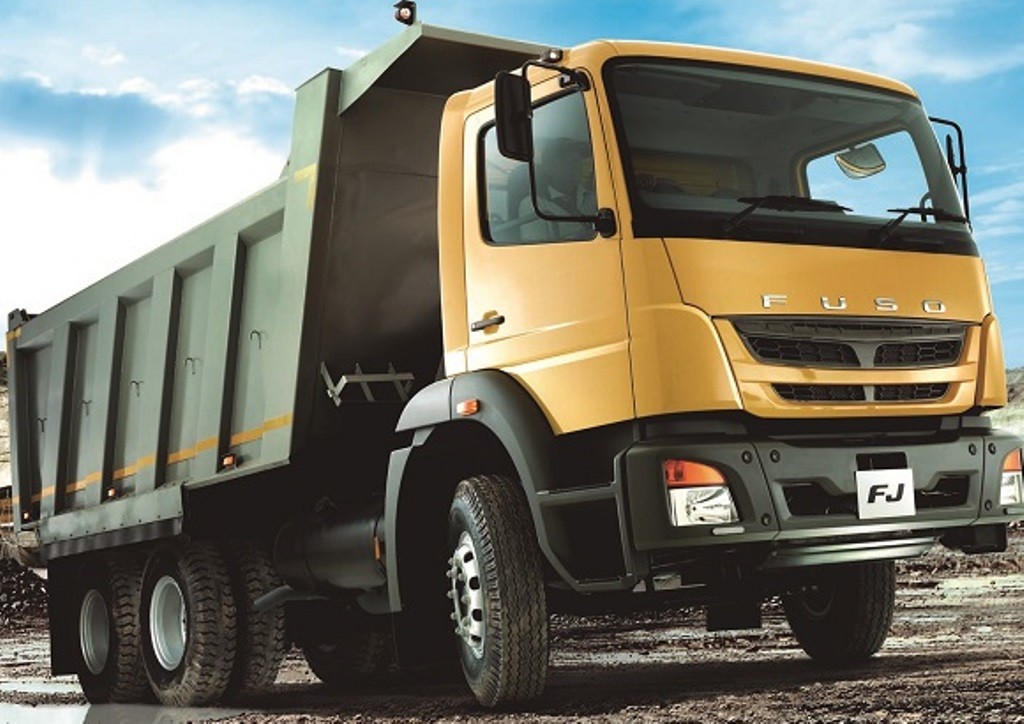 The new range will add to the existing portfolio of FUSO vehicles whose kits are imported from Japan. Previously, CBU units of the FUSO 2523C heavy-duty truck were imported from India. The project to add the FUSO 2523C heavy-duty truck to the AVA assembly plant’s portfolio was completed in a record time of only five months. Further models from the range will be added subsequently.

Erich Nesselhauf, Managing Director and CEO, Daimler India Commercial Vehicles: “We have been successfully exporting completely built-up all-new robust FUSO vehicles from India for almost three years – and now we enter the next stage with the assembly of vehicles in Africa, for Africa.”

On the occasion, Marc Llistosella, President and CEO of MFTBC and Head of Daimler Trucks Asia commented the start of production in Kenya underlines their company’s commitment to further developing the African market as part of a global growth strategy. It also marks another significant development of Daimler’s business on the continent just weeks after the grand opening of the Daimler regional centre in Nairobi, which brings their company closer to their commercial vehicle customers in East, Central and West Africa.