Home Crashes Janhavi Gadkar gets her license and car back, allowed to drive the Audi without changing its colour 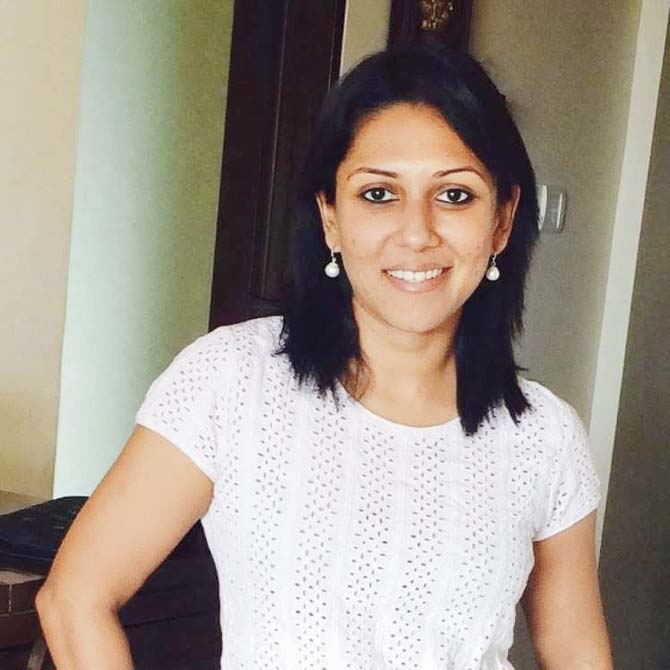 For killing two by ramming her premium SUV into a black-yellow cab in June this year, the Mumbai Regional Transport Office(RTO) cancelled Janhavi Gadkar’s driving permit in September. Just a couple of months later the accused, Gadkar has got her license and also her car back. 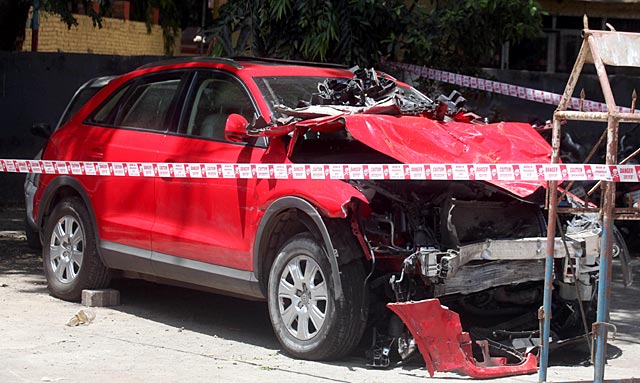 After the accident, Gadkar spent over 50 days in police custody and was finally granted bail on 5th August, against a surety of Rs 30,000. In December, following her appeal to the Deputy Commissioner of Regional Transport Office opposing the deferral of her license, the court ordered a re-investigation by the RTO officer. The court stated that principals of natural justice were not followed ahead of her license suspension, further, Gadkar’s license was returned to her after she submitted the required approval from the RTO. The court has also allowed her to take her car back, but on a condition that Gadkar could get the Audi repaired but cannot change its colour. 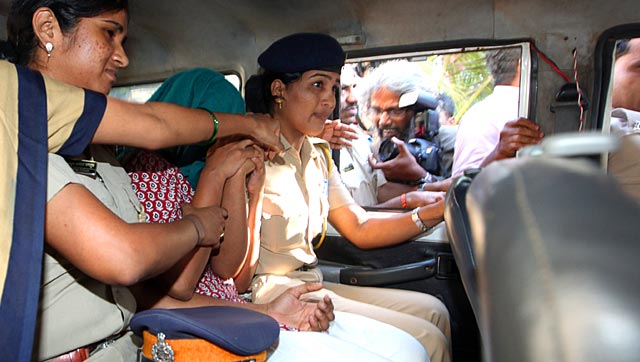 She was drunk, she drove on the wrongside of a freeway, she rammed her SUV into a cab, killed two innocent lives, tried to bribe the witnesses and more, but now she is out, her driving permit is returned to her along with the car. Considering her social status as a Corporate lawyer and the loopholes in the Indian Judicial System, we had expected for such a thing to happen. Also, she is not the only one who is benefitted by the ambiguity of our law and order.

Stay tuned for more updates on the matter. Be responsible and Don’t drink and drive!