Tata has been testing the Hexa crossover for quite a time now. Showcased in its concept avatar at the Geneva Motor Show this year, the Tata Hexa Crossover will reportedly be launching next year after being showcased at the 2016 Auto Expo.  The Hexa features six seats (hence, it has been named the ‘Hexa’) in a three-row configuration with the middle row featuring captain seats. 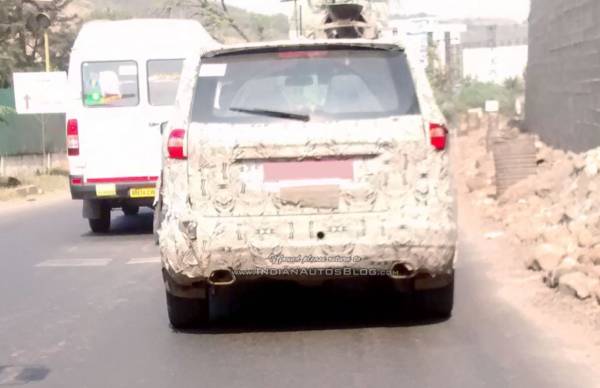 Powering the Hexa will be an uprated version of the 2.2-litre DiCOR engine producing around 150 bhp and 400 Nm of torque. This is the same mill which recently debuted on the Tata Safari Storme. The engine will be mated to 5 speed manual transmission. Reports also suggest a possibility of a GM sourced 6 speed automatic to make its way into the Hexa.

On the inside, the Hexa features a dashboard design which is all new and houses a touch-screen infotainment system with Android smart-watch/smartphone connectivity, automatic climate control, a double barrel instrument cluster with a LCD Multi Function Display and the new Tata family steering wheel. Other features include LED ambient lights on the inside, full leather seats, HVAC vents for the second and third row. Drive assist features on offer include a Land Rover derived Terrain Response System (Adaptive Suspension), ABS, ESP, auto headlights and auto wiper functionality. 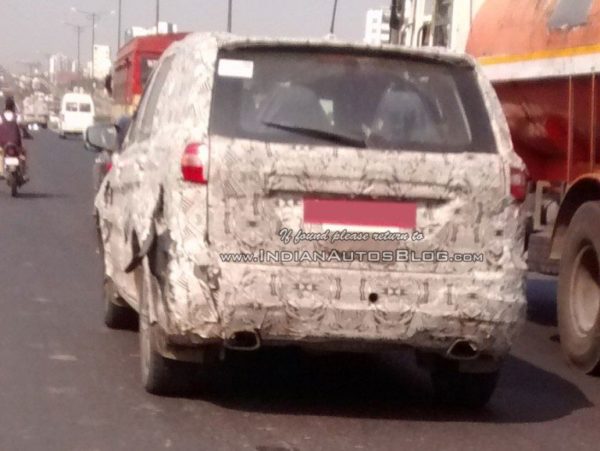