Like the Chiron hyper-car, Bugatti’s new bicycle is the ultimate in its class. The French company, in association with elite bike manufacturer PG, has created the ultimate sports bike. It will be manufactured in Germany, and production will be limited to just 667 units. Don’t fret though, because you can’t afford one anyway. Because this thing costs a whopping $39,000, or close to INR 25.3 Lakh going by current exchange rates.

There are three reasons why this bicycle is so expensive: 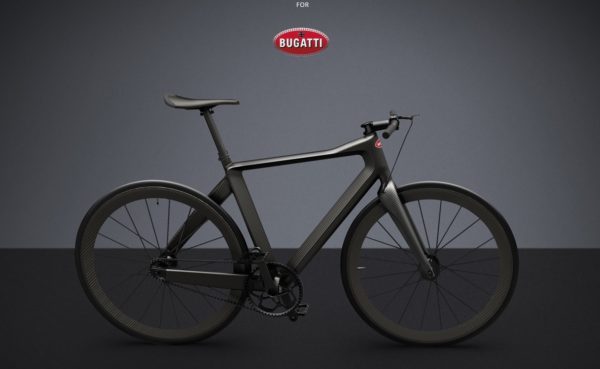 The single-speed, super-light bike is belt-driven, and to reaffirm reason number three, all of its parts are handmade using ‘materials and methods otherwise found only in motor sport and aeronautic industries’. Being a Bugatti, each and every bike can be individually tailored. Upon request, customers of the hyper-car builder can even have their bicycles matched to their own Bugattis. 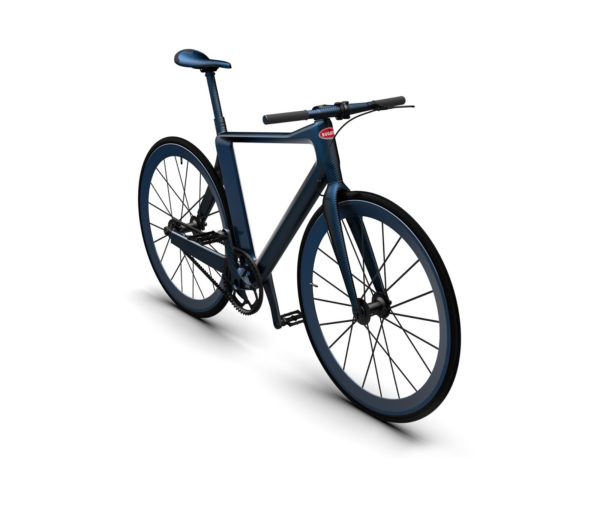 The bike’s frame, fork, rims, handlebar, seat, seat post, crank and brake are made of 95 per cent reinforced carbon fibre. However, you can’t ride it on public roads, which is a bit of a bummer, because according to its makers, ‘the special bike is a piece of sports equipment which is not intended to be used on public roads’. The first Chirons are just getting delivered, and this ultimate bike coincides with the arrival of the ultimate car.