Recently, the German carmaker, BMW, unveiled its first-ever 2 Series Gran Coupe, which sees the brand bringing back the successful four-door coupe concept that is already present in top-end vehicles like the 4 Series, 6 Series and 8 Series. The 2 Series Gran Coupe is also the first compact premium car in BMW’s lineup to feature the coupe concept. This fresh new alternative to the classical 2 Series sedan celebrates the arrival of a fresh dose of individuality, aesthetic appeal, emotional engagement, along with innovative control, operation, connectivity tech, excellent everyday usability and the dynamic capability of a BMW. 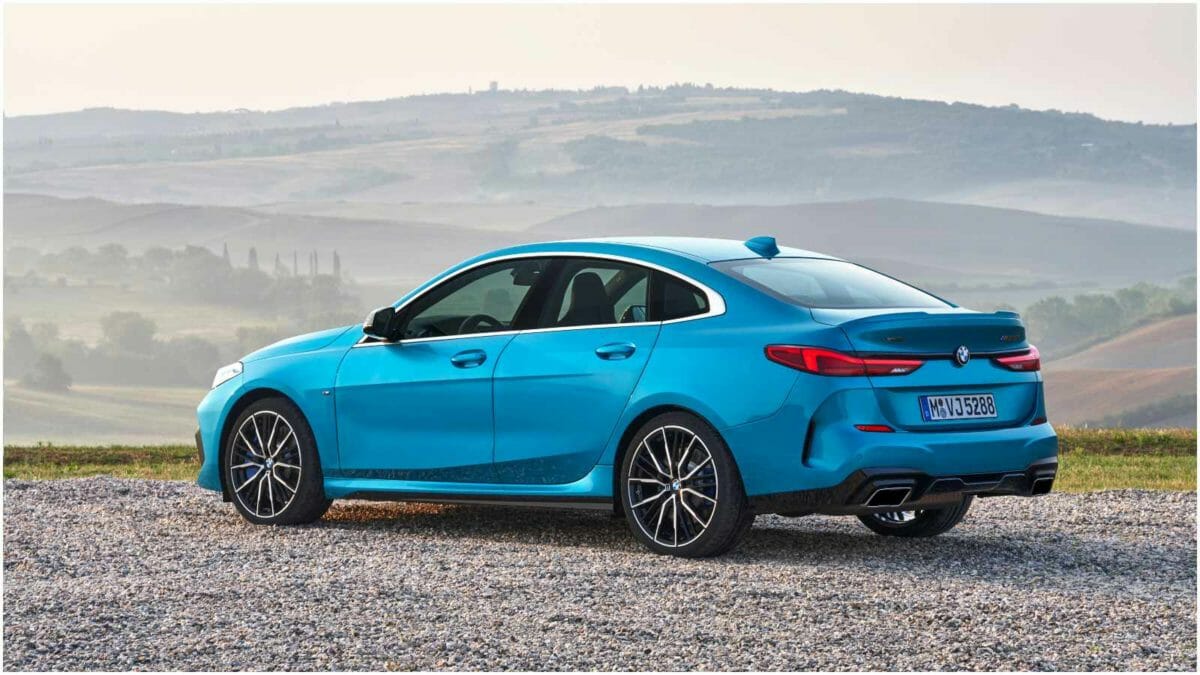 The 2 Series Gran Coupe is built in Leipzig and will be previewed at the world premiere next month at the Los Angeles Auto Show. The car will go on sale in the global market and is expected to be a hit with the youth, as the newcomer has all the ingredients to fuel the enthusiasm of new, design-led customers in urban areas along with BMW’s hallmark driving pleasure. The car will officially be launched by March 2020, with the prices starting from 31,950 Euros for the BMW 218i, 39,900 Euros for the BMW 220d and 51,900 Euros for the top variant BMW M235i xDrive. In terms of design, the BMW 2 Series Gran Coupe is one of the more beautiful and compact vehicles BMW has ever made. Once launched, this car will directly rival the Mercedes-Benz CLA. 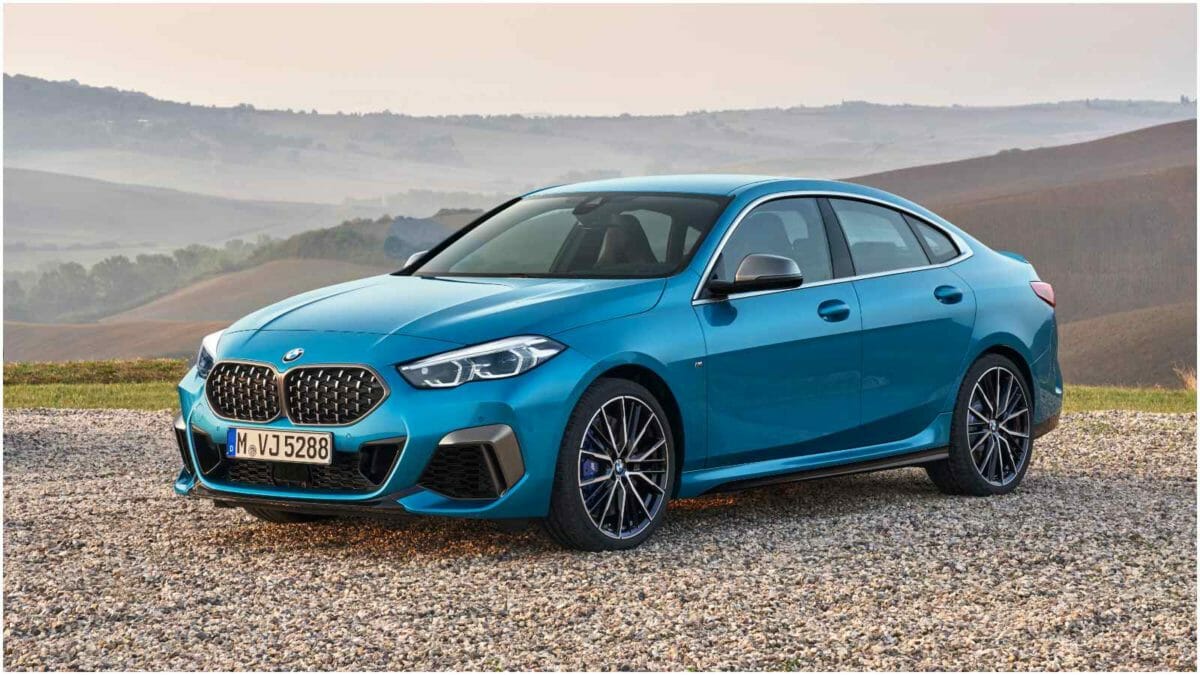