Home Bajaj Auto This Customized Bajaj Dominar 400 Is One Hell Of A Looker!

Launched in December last year, the Bajaj Dominar 400 has received quite a response bcause it is a feature loaded, fast motorcycle at an affordable price. It wasn’t long before the Dominar reached the modification shop, with a few accessories bringing out the tourer inside it. 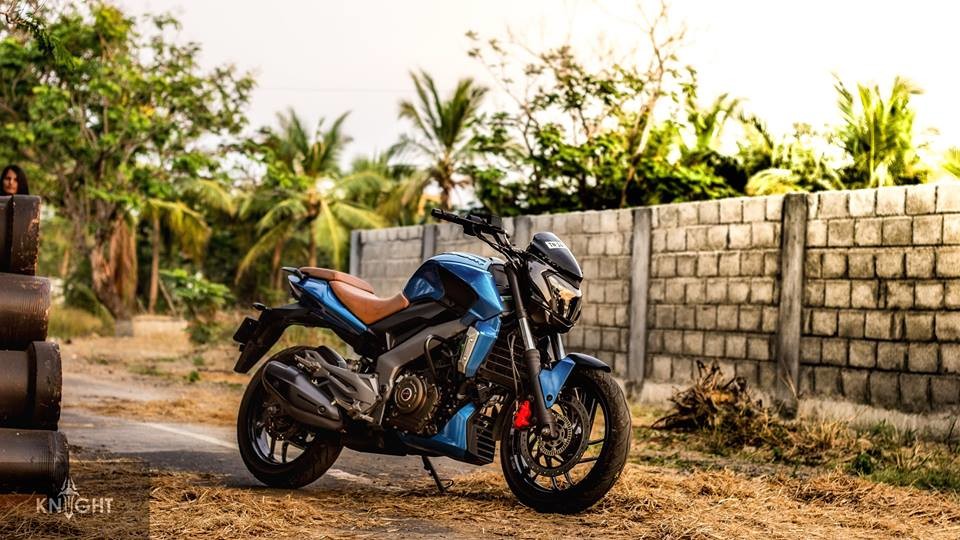 What we have today though is a customized Dominar 400 that receives a visual makeover. Done up by the folks at Knight Auto Customizer, the stock paintjob is now covered by a gloss metallic blue wrap while the seats receive a shade of tan. The headlight assembly has been wrapped in a gloss carbon fibre finish while the brake calipers receive a shade of red. The LED tail lamps have been blacked out too. 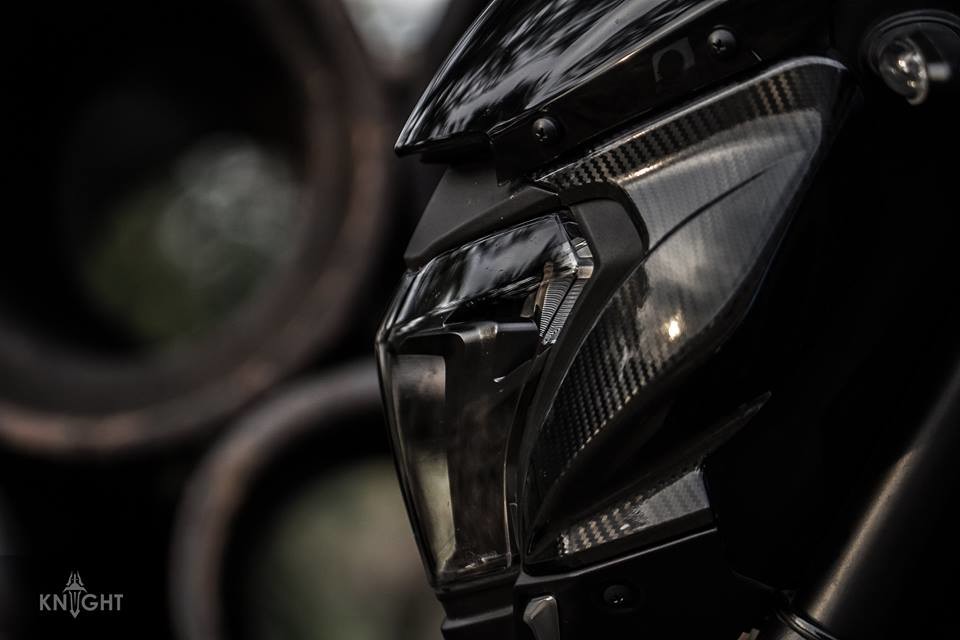 With the modifications being limited to visuals, it is safe to assume that this customized Bajaj Dominar 400 continues to be powered by the 373cc single cylinder, liquid cooled engine. In the stock state of tune, the Dominar 400 produces 35 PS and 35 Nm of torque. Power is sent to the rear wheel via six speed transmission.

What do you think of this customization work? Like it or hate it? Let us know through the comments section below. Meanwhile, have a look at the image gallery of the Customized Bajaj Dominar 400 here: