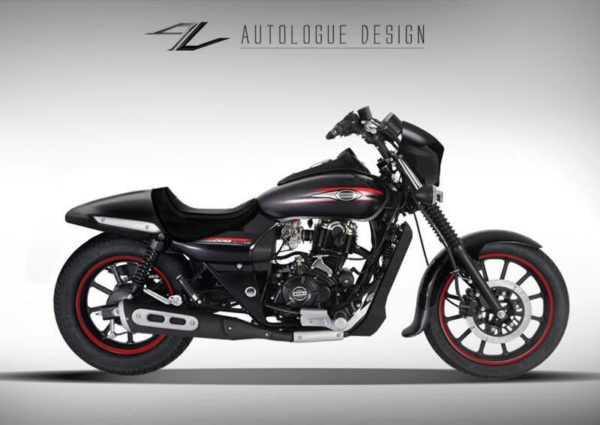 For them, Pune based Autologue Design has previewed just the right kit. It’s called the Avenger Bruise, and it’ll give your Avenger Street more in common to the most affordable Harely Davidson than just a name. The Bruise kit will have a Street 750 type headlamp cowl, a front bash cowl and a choice of two new tail sections; one which would require a completely new seat and another that would just be a cowl. 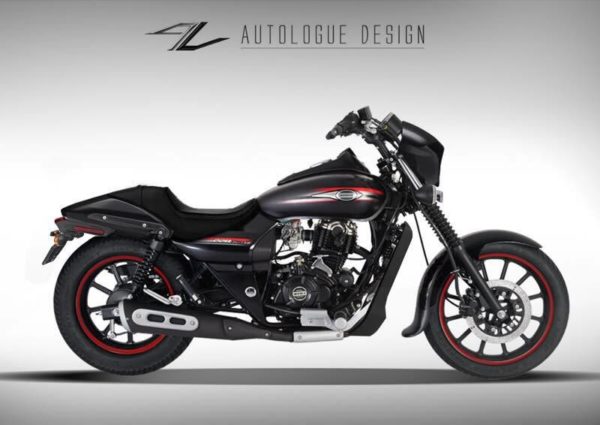 Handle bar and other lighting upgrades will be optional, with lots of add on options to be available as well. The Bruise kits will cost anywhere between INR 10-15k. Mechanical modifications will be minimal, apart from the fitment of an air-filter or an upgraded exhaust. The Street 150’s 150cc air cooled engine is good for 14.54 PS and 12.5 Nm of torque,  while the Street 220’s 220cc oil cooled motor produces 19.03 PS and 17.5 Nm of torque. Both these engines are matched to a five speed transmission.