Audi, the top-of-the-range car maker belonging to auto giant Volkswagen, said on Friday it is recalling 70,000 cars worldwide owing to potential problems with braking systems. An Audi spokesman told AFP that the recall affected the company’s A4, the A5, the A5 Cabrio, the A6, the A7 and the Q5 crossovers models built between March and December 2012, fitted with 3.0 litre TDI engines. 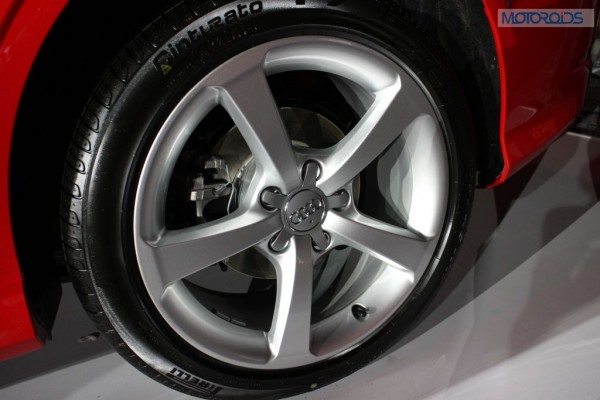 The problem had been found within the brakes, as the engine oil could enter the brake servo through the vacuum lines and make it rupture, causing failure, Audi explained. The brakes will still function, but it would eventually increase the stopping distance and pose a potential hazard to the driver, occupants and other road users. According to the car maker the problem can be easily fixed through a quick process.