Home Aston Martin VIDEO: Spectres of a Jaguar C-X75 and an Aston Martin DB10 roam the streets of Rome after dark 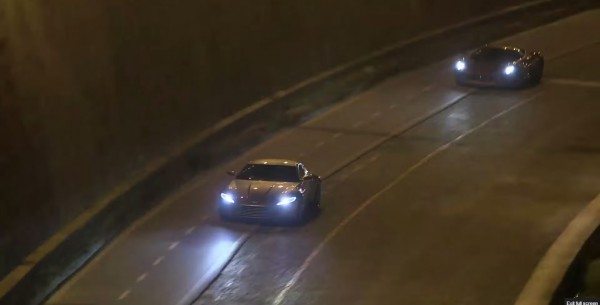 Two very rare and different kinds of Gladiators, or rather, their spectres escaped from the Colosseum and decided to run riot across the streets of Rome. But these are the kind of ghosts you’d probably never see in real life, let alone being able to drive one of them. To be released in November 2015, in the upcoming Bond movie ‘Spectre’, the bad guy (Mr. Hinx) played by Dave Bautista is seen chasing Bond in his ultra rare Jaguar C-X75, a 778 hp supercar which never could get into production. 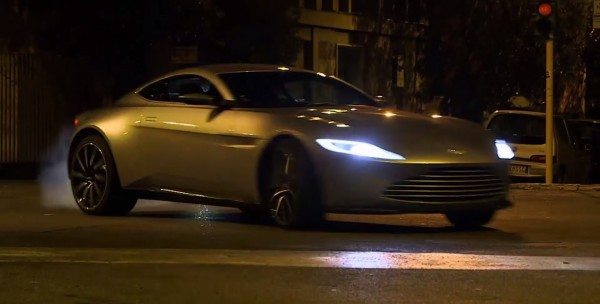 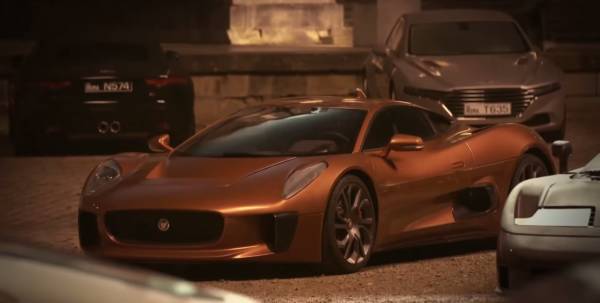 For this particular movie, not one, not five, but a total of eight Aston Martin DB10s were crafted, which will eventually pile up in a junkyard, save for one, which will probably hang its boots in a museum. Driven by Daniel Craig, they’ve rigged some of the stunt Astons with a roll-cage among other regular things like an active camouflage system, while the Hero car remains factory spec and will be used to putter around some exotic locations. Watch these rare cars wake up the dead on the streets of Rome.