Aston Martin never puts their engines in the middle. They’re all about honing the GT; and occasionally spewing crazy spin-offs like the Vantage GT12. Sure, the upcoming AM-RB 001 has an engine in its midst, but that’s just Red Bull talking. 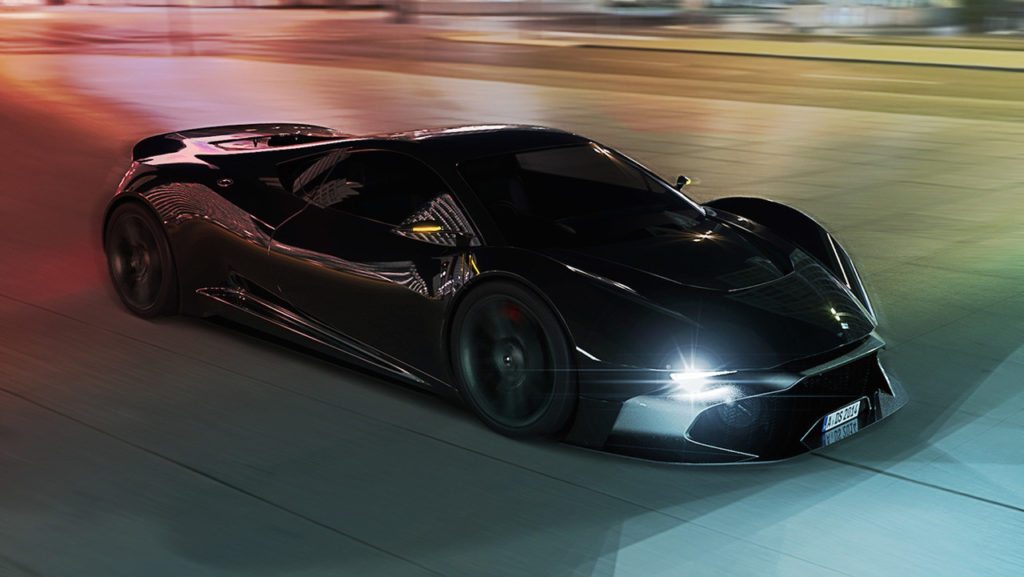 But what if they did? Well, it certainly couldn’t look any better than this fan made, digitally crafted piece of extreme want. Made by designer Adrien Fuinel, the Aston Martin RR Concept envisions the dream. The dream of a mid-engined Aston. 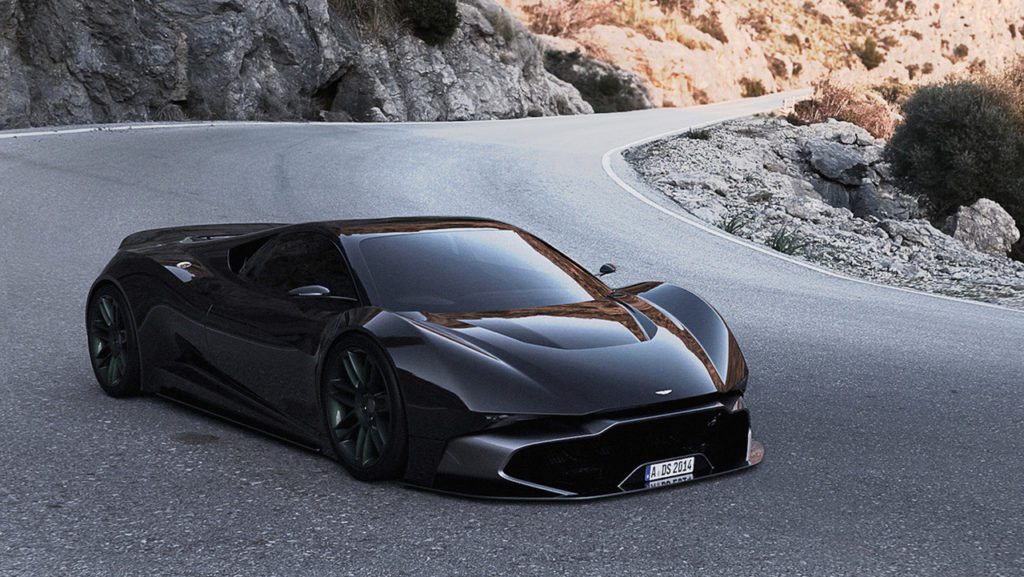 The RR Concept borrows a handful of cues from the Vulcan, but that’s about it. It looks like something that Aston boffins have secretly worked on in the dead of the night, after getting their hands dirty on the Vantage during the day. 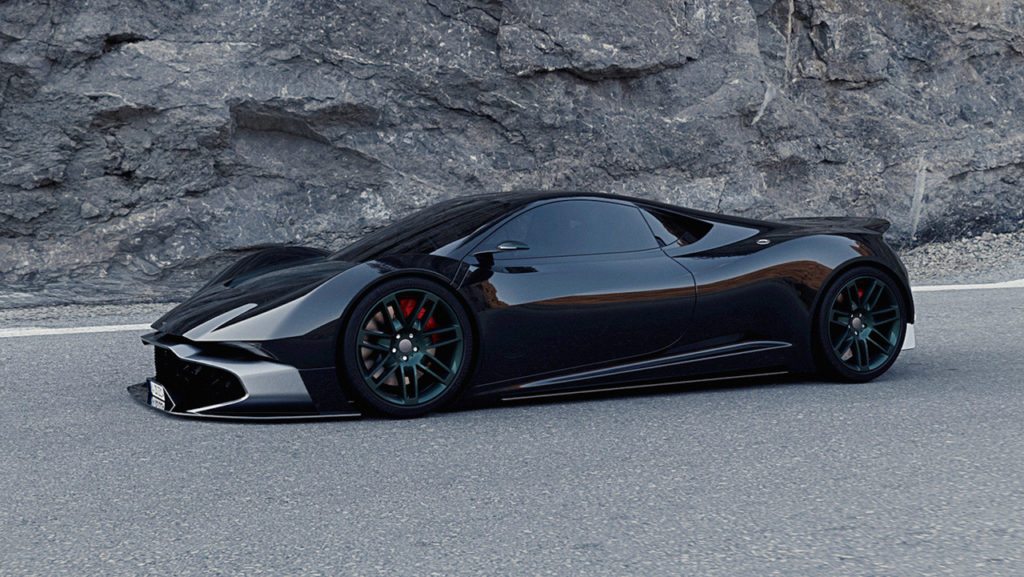 It’s gloriously mid-engined proportions follow the Aston ethos perfectly, while its hunkered down, broad stance is enough to give the McLaren P1 a sleepless night or two. I’m not too fond of the rear diffuser though, but the svelte tail lamp and that retractable spoiler makes up for it. 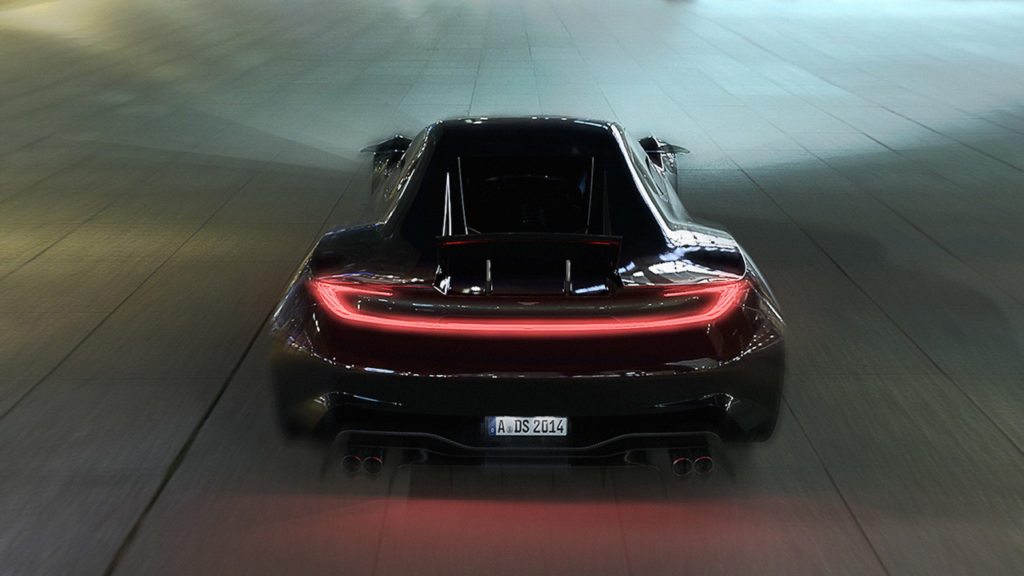 While the drive-train specifics are left to the imagination at best, we’d be totally cool with the Vulcan’s fire spitting 800hp V12 in the middle mixed with a pair of electric motors for added thrust.