Aston Martin has revived the Vantage V600 in the form of a customer commissioned limited run of the V12 Vantage V600s, inspired and influenced by the original V8 Vantage V600. In 1998, Aston Martin offered its customers the most extreme iteration of its Vantage sportscar, the supercharged V8 Vantage V600. Delivering 600bhp, the model was one of the most powerful sports cars of its time. 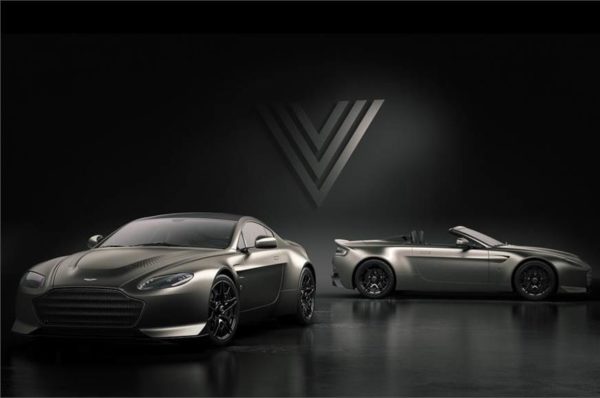 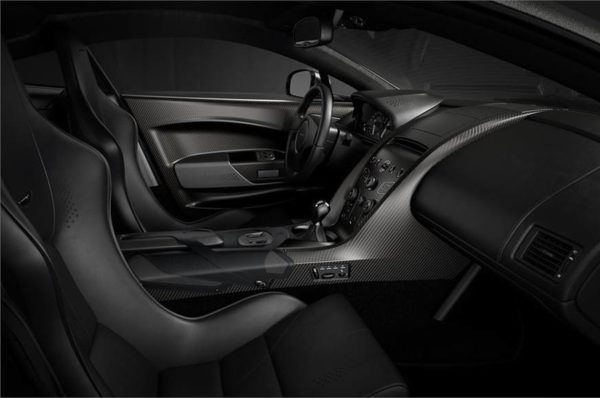 The V12 Vantage V600 features a full-carbon fibre exterior with a redesigned side-strake and a bulging bonnet that hints towards the power that lies underneath. A darkened grille provides air and cooling to the model’s characterful V12. At the rear, the model features a new carbon fibre diffuser provides and a quad exhaust system. Also on offer are bespoke centre-lock forged and machined aluminium wheels. 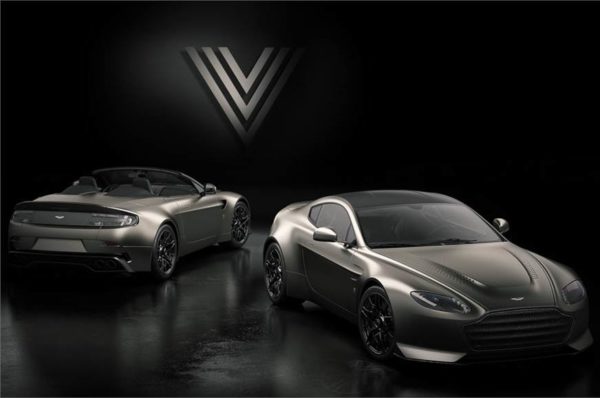