Home News You may now bid for an ORIX self-drive Supercar experience at the BIC for Rs. 100

If the hammer comes down in your favor, you could hammer a Supercar around the BIC for 30 mins. ORIX, one of the World’s biggest car rental companies, has announced a self-drive supercar program for India. A part of their ‘MyChoize’ program, it will allow a successful bidder to book a session, where he/she can drive a Supercar around the BIC for 30 minutes. A track only initiative, the money raised by this program will be donated by ORIX to various charities which will help provide affordable transportation services to school children living in rural areas. 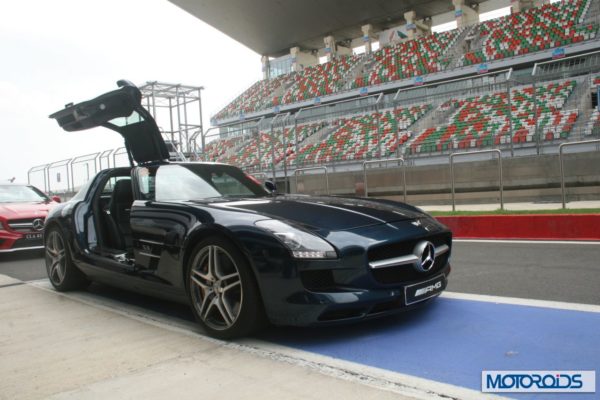 ORIX has tied up with NCR based Rally Motors, who will be providing the cars for this program. To avail of the supercar rental facility, users will have to register on ORIX’s ‘MyChoize’ portal for the ‘MyChoize Auction’. The auction will begin on April 29, 2017, from 17:00 hrs and will allow users to bid on several experiences for a range of Supercars which will include the likes of the Porsche 911 Carrera S and the Audi R8. 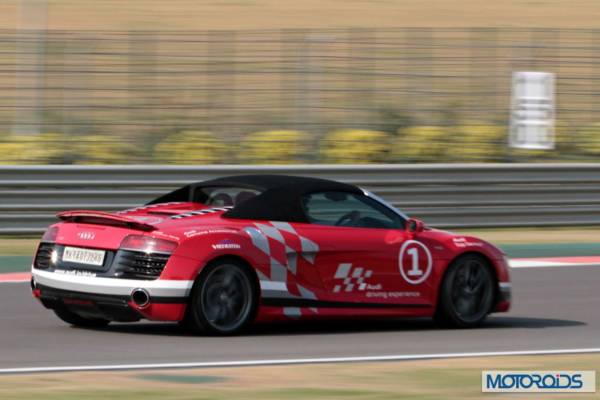 Here’s how it will work. The auction will be open for a window of two hours, where the time will be extended by 30 seconds, every time a new bid is received in the final 30 seconds from the auction’s end time. Bids start at Rs. 100, with every increasing bid raising the highest bid by an increment of Rs 50. Once the window shuts, the highest bidder then will be selected to drive the car of their choice at the BIC.