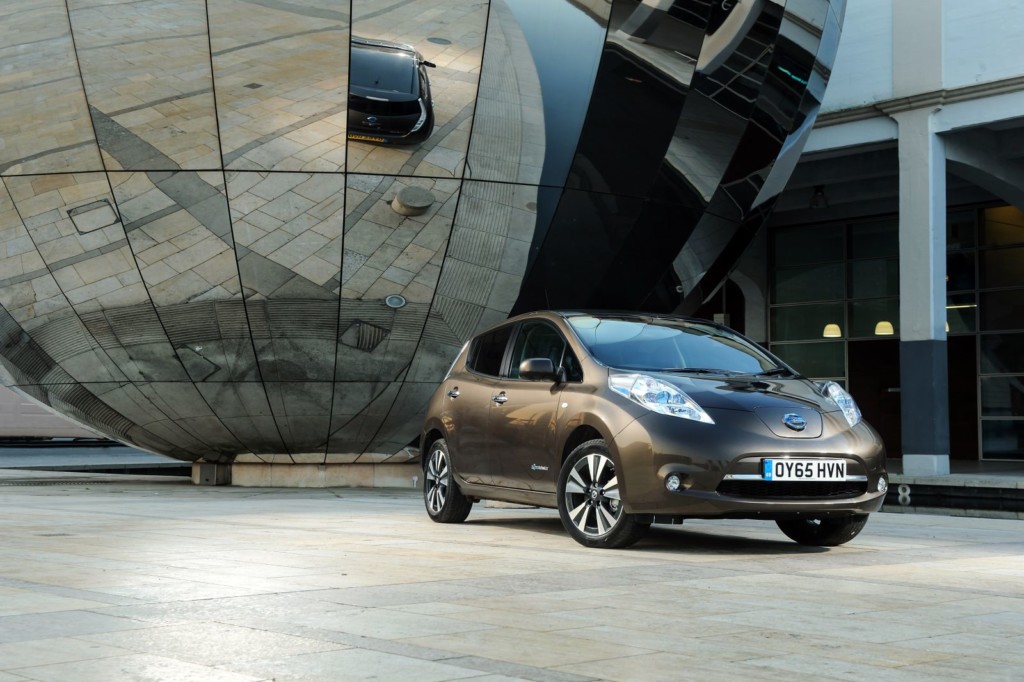 With a mission to explore a wide range of energy sources for future automobiles, Nissan Motor Co., Ltd. and Nissan Arc Ltd., together have co-developed a new atomic analysis methodology. This new tech is claimed to be useful in pumping up the performance of lithium-ion batteries. the research was also supported by Tohoku University, the National Institute for Materials Science (NIMS), the Japan Synchrotron Radiation Research Institute (JASRI), and Japan Science and Technology Agency (JST). The new methodology will provide efficiency by extending the driving range of zero-emission electric vehicles. 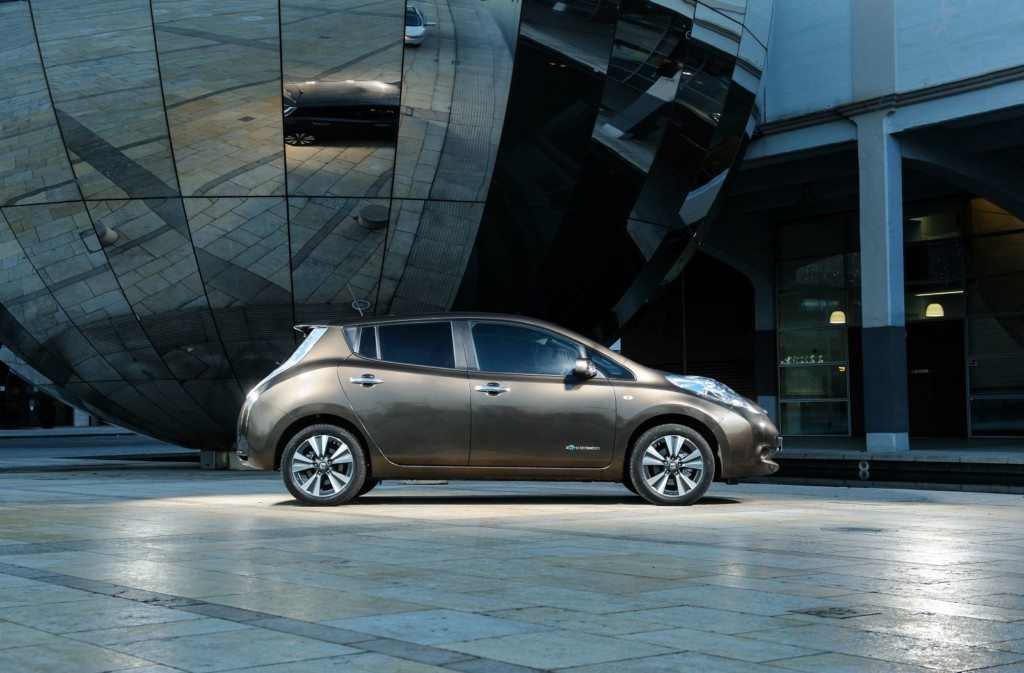 The research comprised of the following : 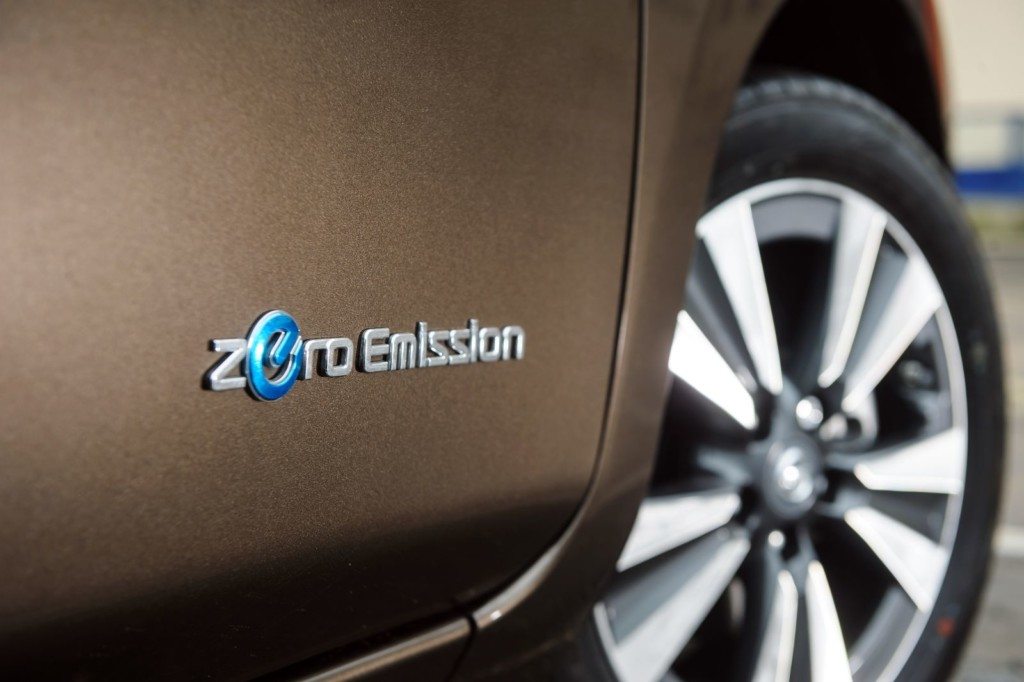 On the new breakthrough, Takao Asami, Senior Vice President of Nissan Motor Co., Ltd. and President of Nissan Arc Ltd. Said that the invention of the new analysis method is essential to further develop the next generation of high-capacity lithium-ion batteries. It will certainly become one of their company’s core technologies. The utilization of the new analysis method in their future R&D will surely contribute to extending the cruising range of future zero-emission vehicles.