Home Volkswagen Volkswagen Unveils The ID.3 Along With Its New Brand Design And Logo

One of Europe’s leading car manufacturers, Volkswagen, recently unveiled their first all-electric production car, called the ID.3 at the International Motor Show (IAA) in Frankfurt. This vehicle will not only be the symbol of a new era for the brand but will also pave the way for VW’s EV future. Apart from the ID.3, Volkswagen has also revealed it’s latest brand design and fresh new logo, which reflects the company’s future goals. The ID.3 EV features zero local emissions, outstanding efficiency and full connectivity, which means the car is clearly aimed at the masses and can be used for the daily city commute. The prices for this EV start from 30,000 Euros, which roughly converts to INR 24 Lakhs. 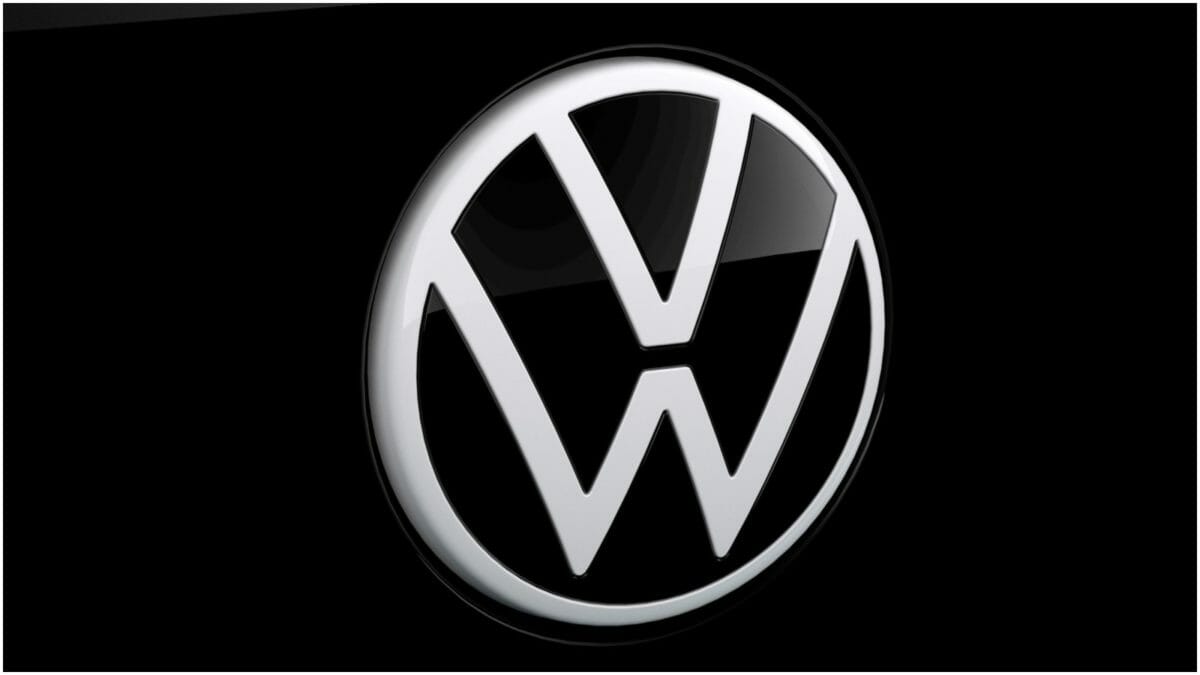 The ID.3 is based on a new modular electric drive matrix, also known as MEB. The long wheelbase of the MEB layout, combined with the absence of a transmission tunnel makes the car super spacious, which is also called as Open Space. With the amount of room and spaciousness created, the five-seater ID.3 sets new standards in the compact EV segment. In terms of interior, the car gets newly designed display elements and controls to ensure that every type of driver will comfortably find their way in the ID.3. Apart from the display in the cockpit, the car also gets a newly developed, centrally positioned, ten-inch touch screen display that provides drivers with all the necessary information. 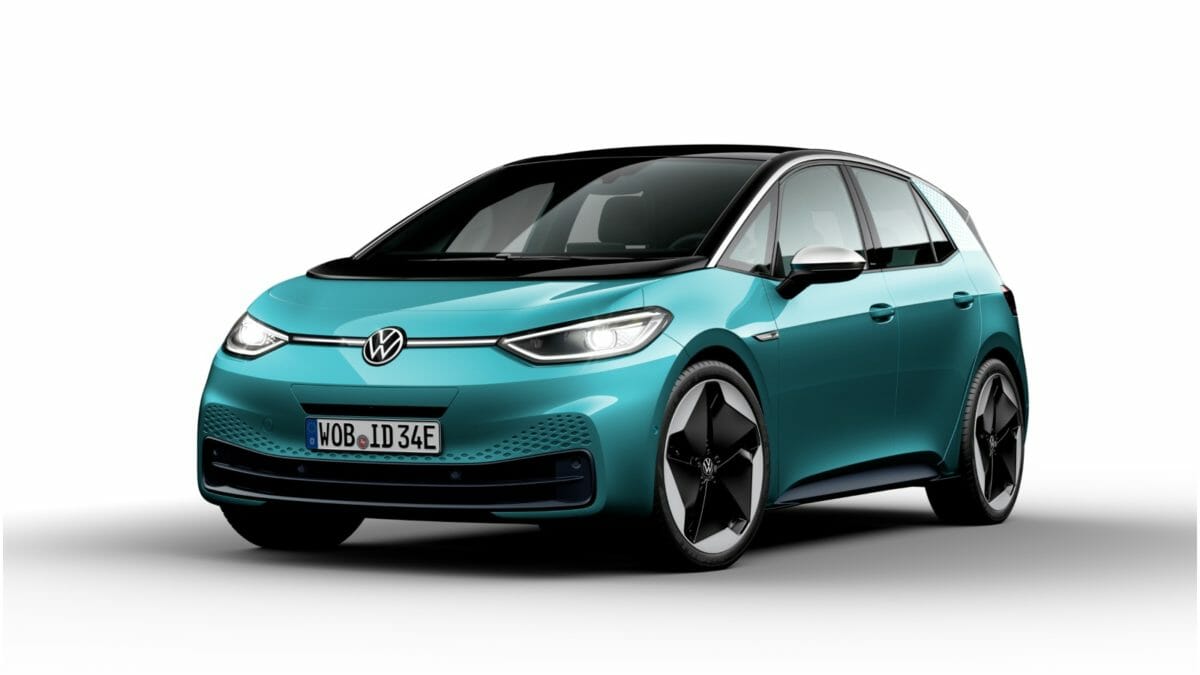 Once launched, the ID.3 will be available with three battery size options. The basic variant gets a 45 kWh battery pack that is capable of propelling the car for up to 330 kilometres (as per WLTP). The second option is the 58 kWh battery pack, which enables the ID.3 to achieve a range of up to 420 kms, while the largest one is the 77 kWh battery pack that provides a range of up to 550 kilometres. By using a fast 100 kW charger, the ID.3 can be charged sufficiently for a range of around 290 kilometres in just 30 minutes. These batteries are integrated into the underbody, which means the positioning has a positive effect on driving dynamics, as it moves the centre of gravity in the ID.3 significantly lower. This means the ID.3 is characterised for optimum weight distribution between the front axle and the rear axle.