Home Auto and Motor Shows Volkswagen teases its new hi-tech SUV concept for Beijing – is it the new Touareg? 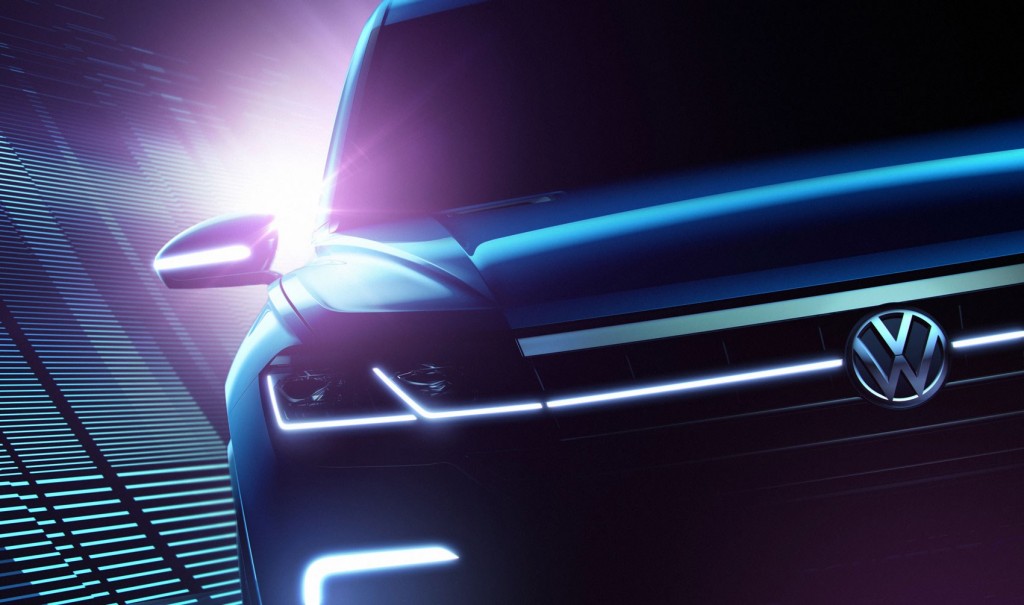 Volkswagen has teased a brand new ‘high-tech’ SUV concept, slated to make an appearance at the Beijing Motor Show on April 25. The teaser images are meant to represent what the carmaker calls a ‘large SUV’ that will apparently be one of the most advanced vehicles of its type in the world. The new SUV will apparently be a preview of the next generation Touareg, and will feature a plug-in hybrid tech as well to bump up the tech quotient.

While the new SUV will make its debut at the Beijing show, it will have relevance to the global markets. The Touareg has aged, and the new teasers give us a first look of what the successor would look like. 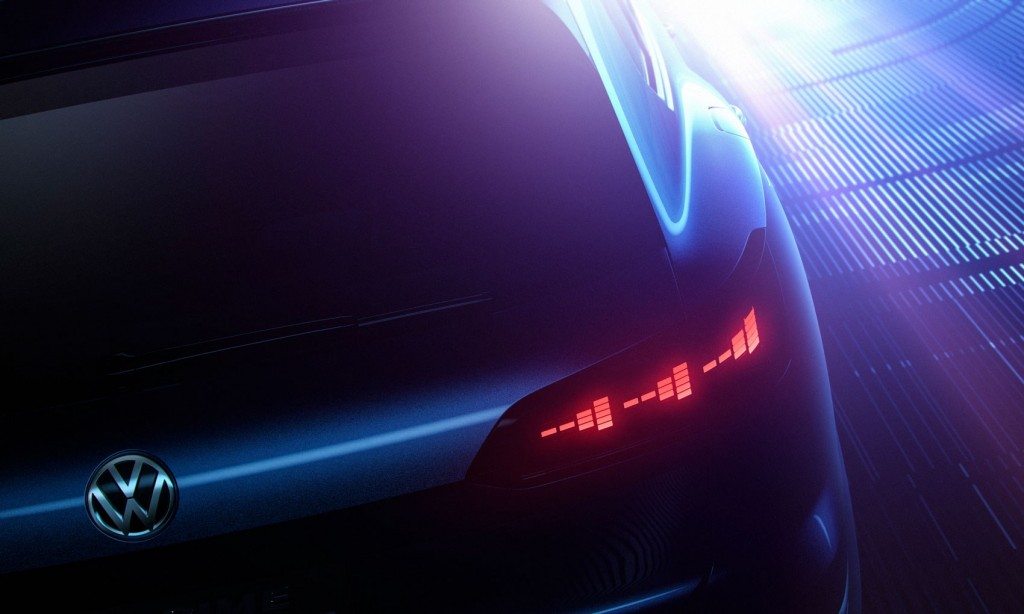 The four images released by Volkswagen show an LED strip that runs across the radiator grille, and connects the tail lamps at the rear too. We quite like how those tail lamp units are illuminated, too. From whatever is visible, the new SUV looks smartly styled, with VW family lines honed carefully to give it a sharper, edgier look.

No images of the interior have been released, but the new SUV will apparently get an Active Info Display fused with the infotainment system.  It will be a fully customizable information display and will be one of the very cutting-edge in the automobile universe. The interior will also be very passenger centric with a lounge like seating utilizing electronics liberally for controlling all functions. The car may also feature some sort of autonomous driving tech. 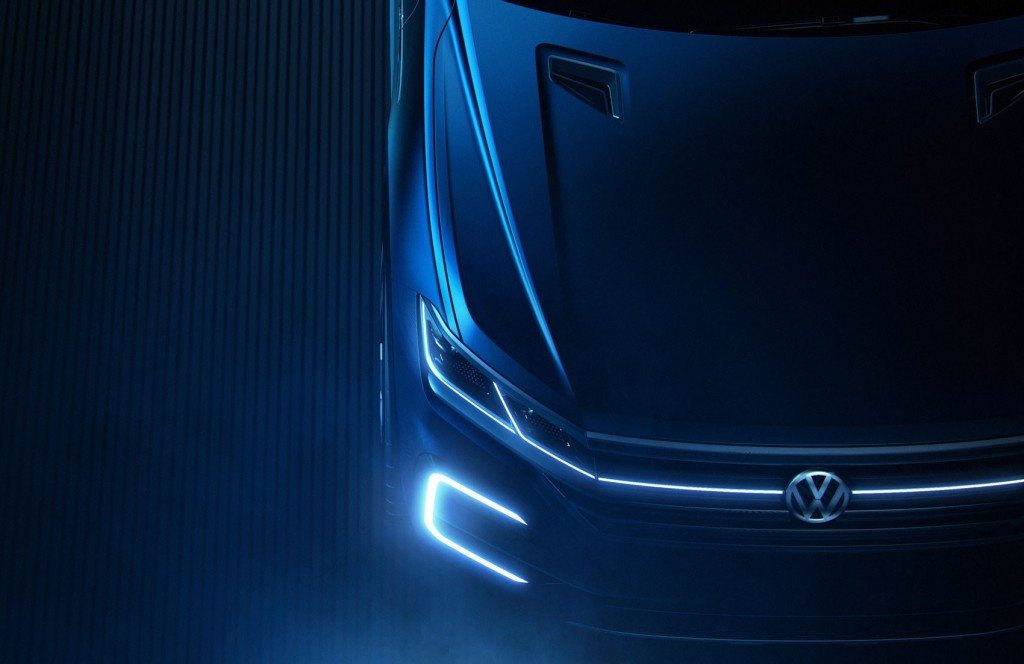 Expected to be a plug-in hybrid vehicle, the new SUV is claimed to get a combined output of 376 hp power and 699 Nm of torque from its petrol and electric power trains. The vehicle will be able to do 0-100 km/h in six seconds with a top speed of 223 km/h.

Volkswagen is claiming a crazy 27.2 kmpl of efficiency along with a 50km range on electric only power.

Check out the teaser images in the gallery below, and let us know your first thoughts on the concept.