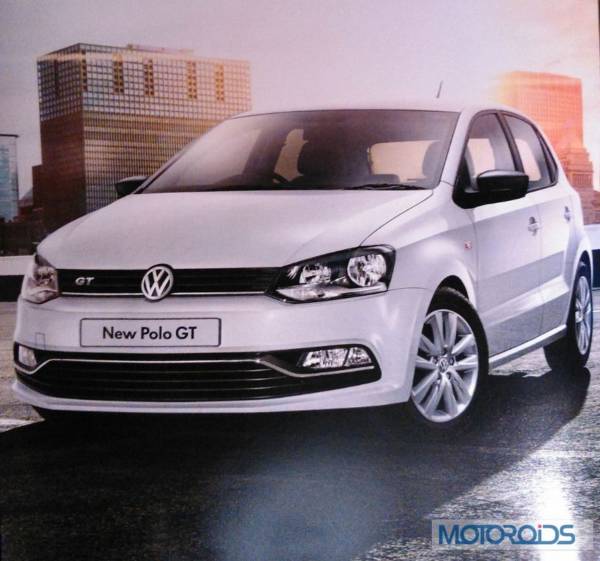 Volkswagen first introduced its B-Segment hatchback, the Polo, in India back in 2009. The typical European styling caught everyone’s attention and the hatchback instantly found a fan following for itself in the country. The introduction the new 1.5-litre TDI diesel engine took the game several notches higher. But the manufacturer had no plans to stop there. Hence, it announced the introduction of the performance oriented GT series into the Indian car market. The GT series will be powered by a 1.2-litre petrol and 1.5-litre diesel engines which are re-tuned to produce more horses under the hood.

Volkswagen would be officially launching the GT series tomorrow and we would be covering the launch event live to get all the updates for you. But for now, we got our hands on the official technical specifications and the list of features that these new variants would receive and here is how it looks like.

At the heart of the petrol variant is an 1197cc 4-cylinder engine that puts outs 105 PS of power and 175Nm of torque. The diesel unit, on the other hand, is a 1498cc 4-pot engine that also produces 105 PS of power but a healthier 250Nm of torque. The petrol variant gets a 7-speed automatic DSG gearbox while the diesel receives a 5-speed manual transmission. 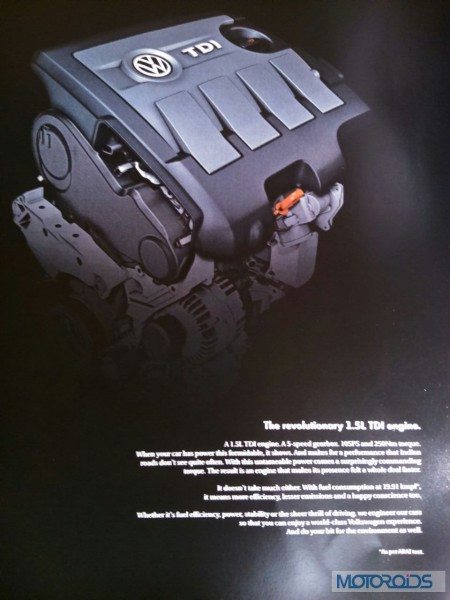 In terms of looks, there is hardly any difference between the standard Polo and the GT series. The GT series receives a ‘GT’ badge on the front bumper and onto the threshold. It also gets a redesigned 5-spoke 15-inch 15-inch ‘Estrada’ alloy wheels are made from one-piece cast aluminium and are light in weight. The ORVM get an all black housings.

On the inside, the new Polo GT TSI and TDI get dual tone seats with height adjustments for the driver. The upholstery is made of ‘Milan’ Titanschwarz fabric which gives the new Polo GT a premium feel.

Here is the list of features that the two new variants will receive:

Volkswagen will officially launch the new Polo GT TSI and TDI tomorrow and we would be covering the event live to get you more details and prices. So don’t forget to tune into Motoroids for the updates.

Till then, do share your thoughts on these technical specifications and features released by Volkswagen.