Volkswagen India has set up a new diesel engine manufacturing unit at its Pune plant. The company’s ultimate aim is to corner a larger share of the growing Indian market. 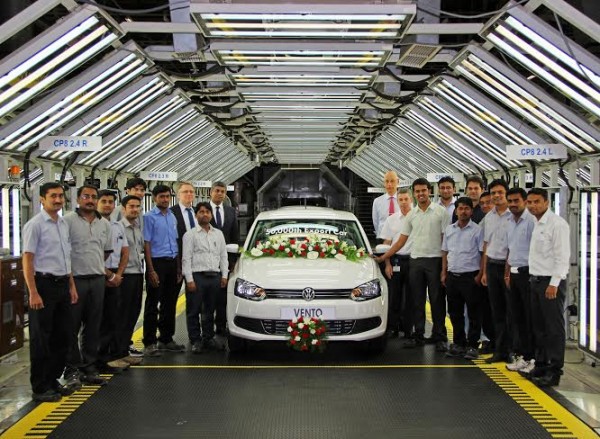 Faced with belligerent conditions, Volkswagen had cut short its growth projections in India.

The Indian market also witnesses high levels of polarisation towards diesel powered engines. This is because of the lower cost of diesel fuel. Hence, the move to open a new diesel engine manufacturing unit is clearly aimed at gaining a larger share. The new engine unit will have a maximum capacity of about 98,000 engines per annum.

Volkswagen claims that the specific unit will become fully functional by the end of this year. The 1.5 Litre TDI engine will be manufactured in this unit. The engine has been tailormade for the Indian market. It will be used on the recently launched Polo facelift and the Polo GT TDI.

The larger plan of Volkswagen India is to increase the localisation levels for products that are marketed in India. Increased localisation levels will lead to a lowering in the product prices. Volkswagen India has channeled investments worth about 240 Crores into the new engine manufacturing unit. For the whole plant based in Pune, the German company has siphoned funds equalling nearly 5,500 crores!! No wonder then, it is the single largest investment by any German company in India till date. 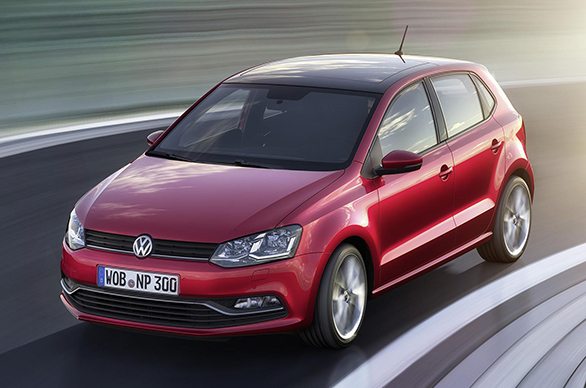 The company offers more than a couple of products in India. These include the Polo hatchback, Vento sedan and the Jetta and Passat as well. Surprisingly, the German company has done reasonably well without having a presence in two blockbuster segments : The Entry-Level-HatchBack and The Compact-SUV.

While the Taigun Compact SUV was present in the To-Be-Launched-In-India list for long, Volkswagen India recently made it clear that it won’t come to India.